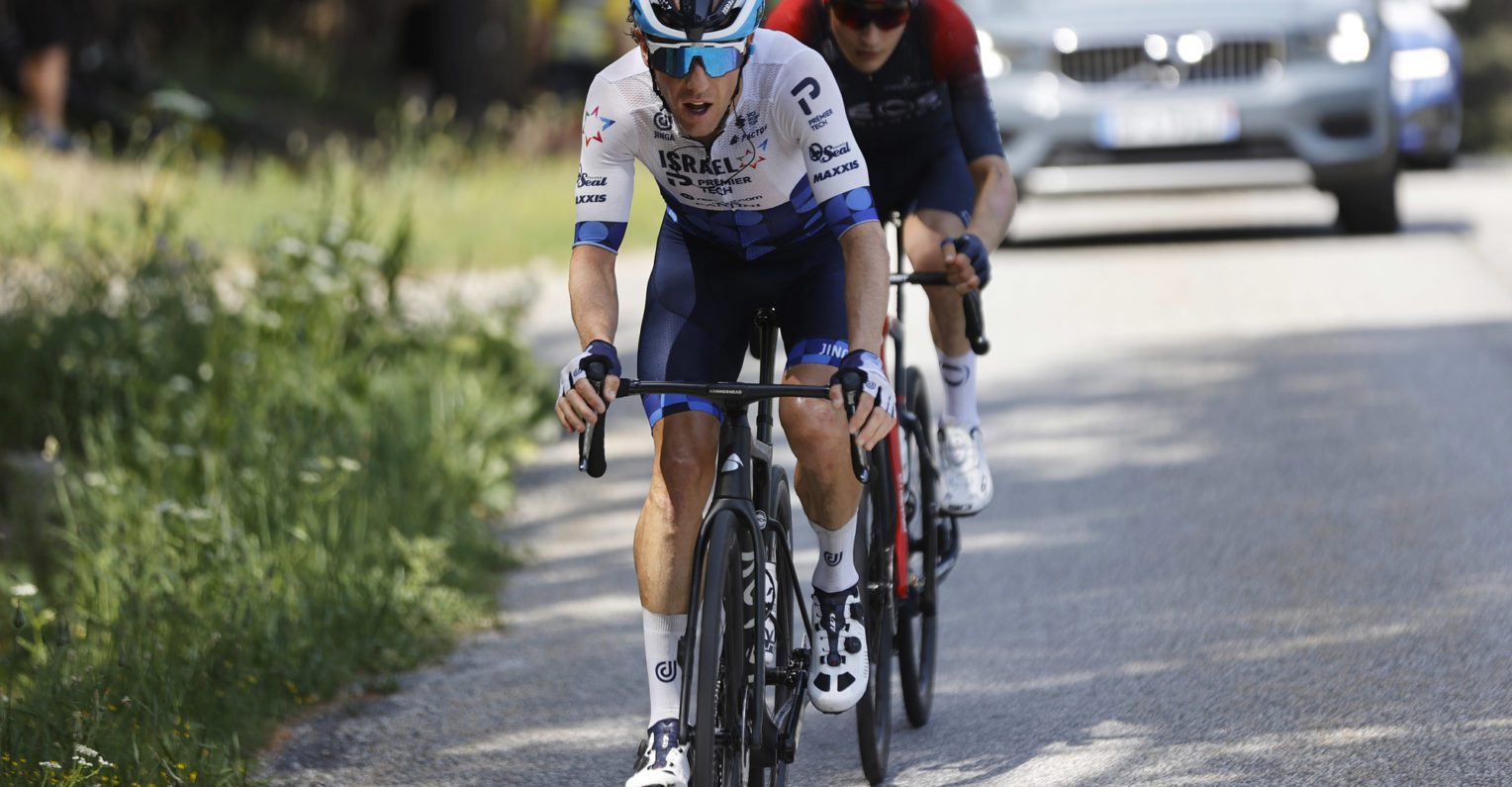 IPT to play multiple cards at La Vuelta a España

Israel – Premier Tech has assembled an experienced and versatile team to take on the final Grand Tour of the season when La Vuelta a España gets underway on Friday.

Starting with a 23-kilometer team time trial in Utrecht, the first three stages of the race will take place in The Netherlands before transferring to Spanish soil from stage four onwards.

Focusing on both the General Classification and stage wins, IPT will look to continue its Grand Tour success after the team’s best Tour de France, says Sports Director Oscar Guerrero.

“We have Mike Woods as our team leader for the General Classification. Mike has finished in the top ten overall in the past and this is the goal again this year. Out of the three Grand Tours, the Vuelta is definitely the one that suits him best in terms of the climbs and the stage profiles and I think we will see a great race from him. We also have Chris Froome who, as we saw at the Tour de France, is improving day by day and is really coming into form, so he will have a free card for the race,” says Guerrero.

“Patrick Bevin, Alessandro De Marchi, Itamar Einhorn, Omer Goldstein, Carl Fredrik Hagen and Daryl Impey complete the team and when it comes to going for stage wins, all six riders have a solid card to play. In Daryl, we have a great road captain who is capable of winning, and if Paddy continues to climb like he has been, he can go for a punchy sprint finish. As always, Alessandro will be on the lookout for strong breakaway days, as will Carl Fredrik and Omer, and with Itamar, we have a good option for the sprint stages. We have a great team and I’m looking forward to seeing them race, starting with the team time trial on Friday where I think we can use our strong time trialists to get a good result.”

A race with special memories

Having left the Tour de France with covid, Woods and Froome are excited to return to the Vuelta a España, a race that holds special memories for both riders. Two-time Vuelta a España stage winner Woods, who finished in seventh place overall in 2017, is confident ahead of his GC run.

“I’m doing quite well after having Covid and I wasn’t impacted too long but it took me a fair amount of time to recover from the crash I sustained on stage 9 of the Tour de France so I definitely needed a bit of time off. I had two solid weeks of training where I started feeling like my old self on the bike and wrapped up a good training block in Andorra so I’m feeling confident and optimistic for the Vuelta. I think of all the Grand Tours, it is the one that suits me the best. I am really excited to do another GC run, especially at a race I have had success at in the past, finishing seventh in 2017 and also winning two stages. I got my first WorldTour win in the Vuelta and it’s a race that has always been close to my heart. I’m looking forward to getting back into the Basque Country and also kicking it off with a really cool team time trial,” explains Woods.

Although his preparation was halted, Froome is looking to carry the team’s momentum from the Tour de France into the Spanish Grand Tour.

“Covid hit me harder than expected but I’m fully recovered now and back to my normal training load. It wasn’t quite the buildup to the Vuelta that I had hoped for this year but I’m still very much looking forward to making the most of the race and helping Israel – Premier Tech get another successful Grand Tour in the bag. It’s no secret that the Vuelta is one of my favourite races on the calendar, and I can’t wait to get back to racing on the roads of Spain,” says Froome. 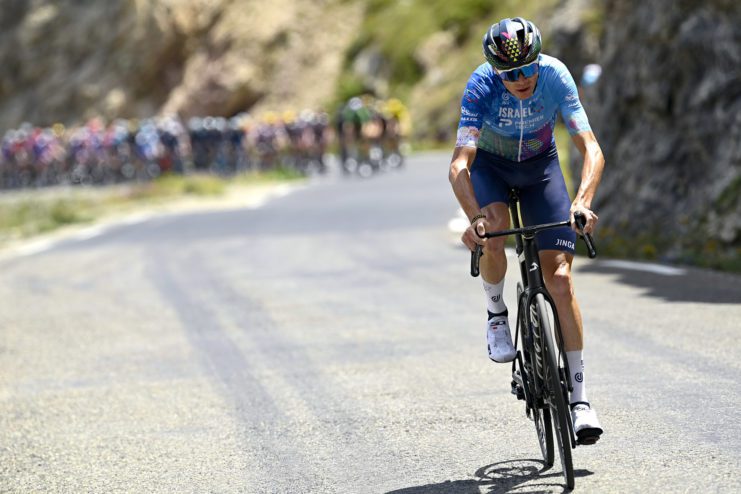 After making his debut in 2021 and sprinting to two top-ten results, Israeli road race champion Itamar Einhorn is looking to go even better when he lines up for his second participation.

“I’m going for the sprints at the Vuelta a España. Looking at the roster, I don’t have a full lead out train but I have a few good guys who can help me and also by myself I can make a good sprint. So hopefully, I can win a stage as I think it’s possible when everything comes together. I’m excited to start the Vuelta, it’s a really nice event and it’s really cool that we can start in the Netherlands and move around like this,” adds Einhorn.