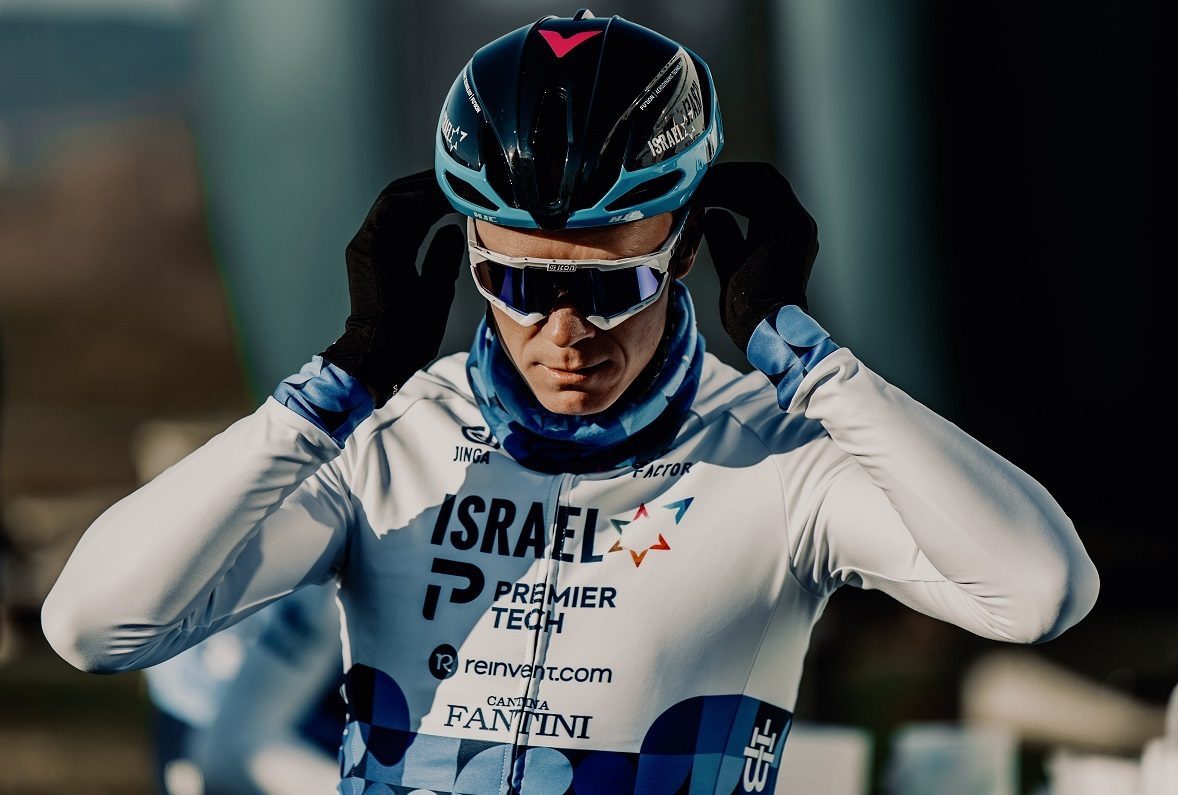 Chris Froome kicks off his 2022 season

The four-time Tour de France winner had to postpone his start to the season due to injury but after recent training camps, he’s now ready to pin on a race number again.

“It wasn’t an ideal start to the year, to be dealing with an injury, but I’ve worked hard to get my fitness back on track”, Froome explains. “Fortunately, it was only a minor setback. I’m looking forward to taking on the 2022 season with my first race being Coppi e Bartali. It’s always a great experience to race in Italy and I can’t wait to get out there with my teammates.”

Israel – Premier Tech has good memories from Settimana Internazionale Coppi e Bartali after several strong performances last year, most memorably the victory in the team time trial. The full IPT team roster for the race will be announced shortly, while Froome’s race program following Coppi e Bartali will be decided in the coming weeks.