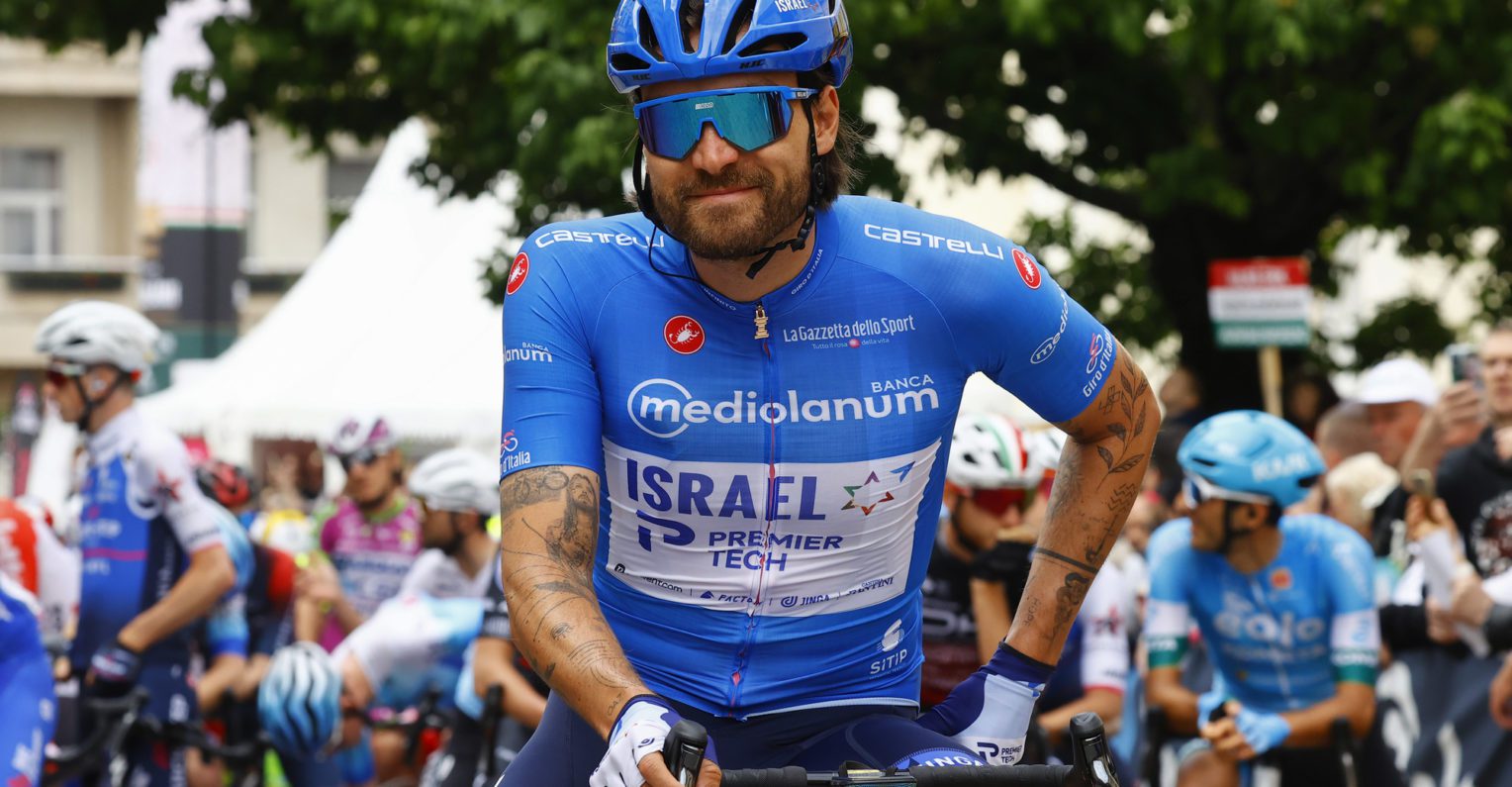 He may have been in blue on Giro d’Italia stage 2 but Rick Zabel is now officially top of the Maglia Azzurra leaderboard after scoring another two points on the KOM on stage 3. Rick battled on the climb against Pascal Eenkhorn (Jumbo – Visma) and although he couldn’t get over Eenkhorn at the top of the climb, the two riders are now equal with five points. With Rick further ahead on the General Classification, he moves into the lead.

“Of course, I’m happy to have the blue jersey and I enjoyed wearing it today but my main priority here is to help Giacomo in the sprint so I’m disappointed in myself as I wasn’t able to finish the job off for him today. I saw Pascal Eenkhorn go on the KOM and I jumped to follow him but I went a bit too early on the climb and had to settle for second. So, now we are on equal points but as I’m higher in the GC, I’m leading the standings,” said Zabel.

After three stages in Hungary, the Giro is on the move to the homeland tomorrow and on Tuesday, we take on the iconic Mount Etna. With Zabel unlikely to battle it out on the summit finish, he’ll enjoy another day in the Maglia Azzurra on stage four.

“Obviously, we have Mt Etna on Tuesday so I’ll enjoy one more day in the jersey on Tuesday. But my focus for the rest of the race is my role in the sprint train and delivering a stage win with Giacomo.”

For now though, Rick is back in blue. 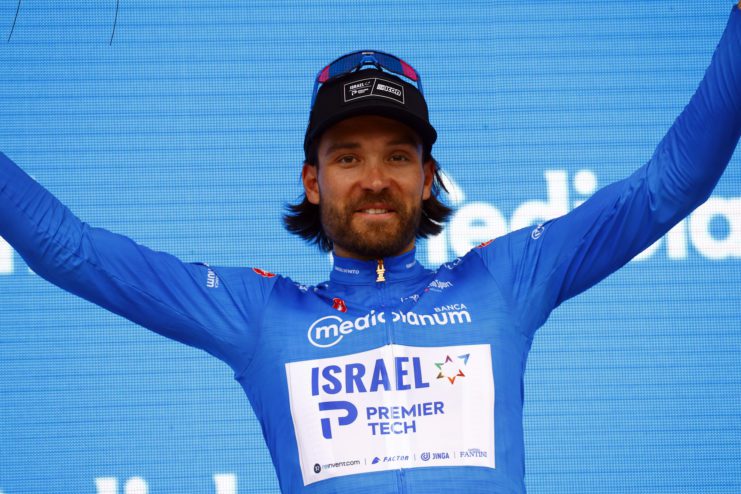