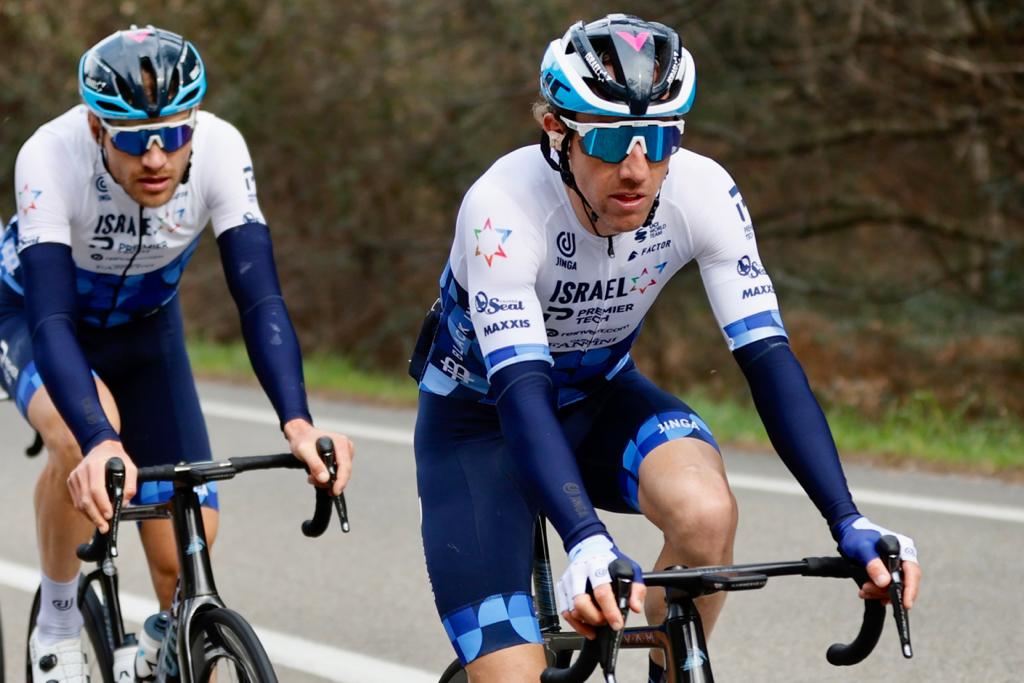 Woods wants to shine in Volta a Catalunya: “Some interesting stages in the Volta”

For the resident of Andorra and Israel – Premier Tech rider Michael Woods, the Volta a Catalunya is a special race. The Canadian has not missed a single edition of the stage race in the last six years.

Woods says he does indeed like the Volta a Catalunya, and not only because it is so close to his home. IPT’s team leader for the week says:

“there is always lots of climbing. That is obviously to my liking, especially when we are doing climbs that I know from training.”

The third stage in the 2022 edition is one of the stages that Woods knows very well. It finishes uphill, in La Molina, a skiing resort in the Catalan Pyrenees.

“La Molina is a tricky climb, that is actually pretty easy but has a very challenging finish, where positioning and timing can be very important.”

It’s not the first time the organizers decided to finish the Volta on La Molina. From 2014 to 2019, the climb was featured in every edition of the Volta. 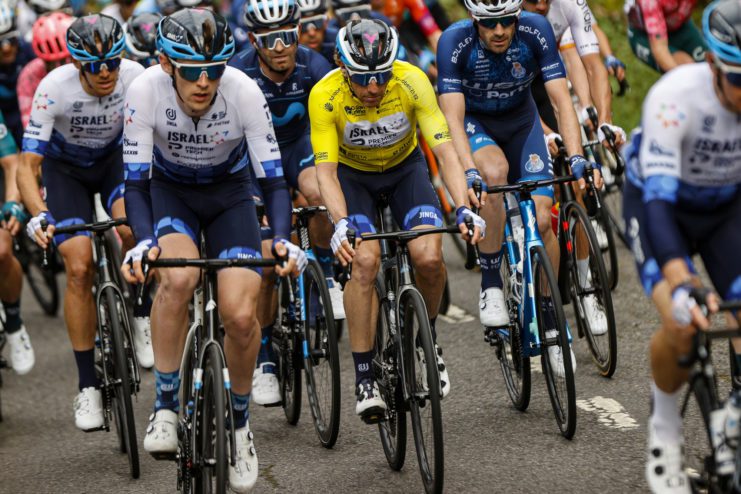 Woods finished in the top-10 twice on this climb.

The day after La Molina is another stage to Woods’ liking, with the finish on Boí Taüll, a climb that is featured in the Volta for the first time since 2002. Woods:

“I have reconned this climb with sports director Zak Dempster. It is hard at the beginning and eases off a bunch. What will make it challenging is the altitude (2000m) and potentially the weather.”

The last stage, on Montjuïc in the city centre of Barcelona, is classified as ‘medium mountains’, but Woods knows better.

“The final Barcelona circuit is always a super challenging one, especially given all the hard days of racing before the final stage. Every year there is a GC shakeup on this stage as it is hard and also very technical.”

For the pure sprinters and the time trialists, Catalonia does not have too much to offer. The flatter stages are better suited to the punchers and sprinters that can also climb well. This is why Israel – Premier Tech is bringing Daryl Impey, a stage winner in the 2017 Volta, Simon Clarke, and Danish champion Mads Würtz Schmidt to the stage race.

There will be two special jerseys visible in Catalonia, as Canadian champion Guillaume Boivin will also make his appearance. Alessandro de Marchi and Corbin Strong make it seven for Israel – Premier Tech.