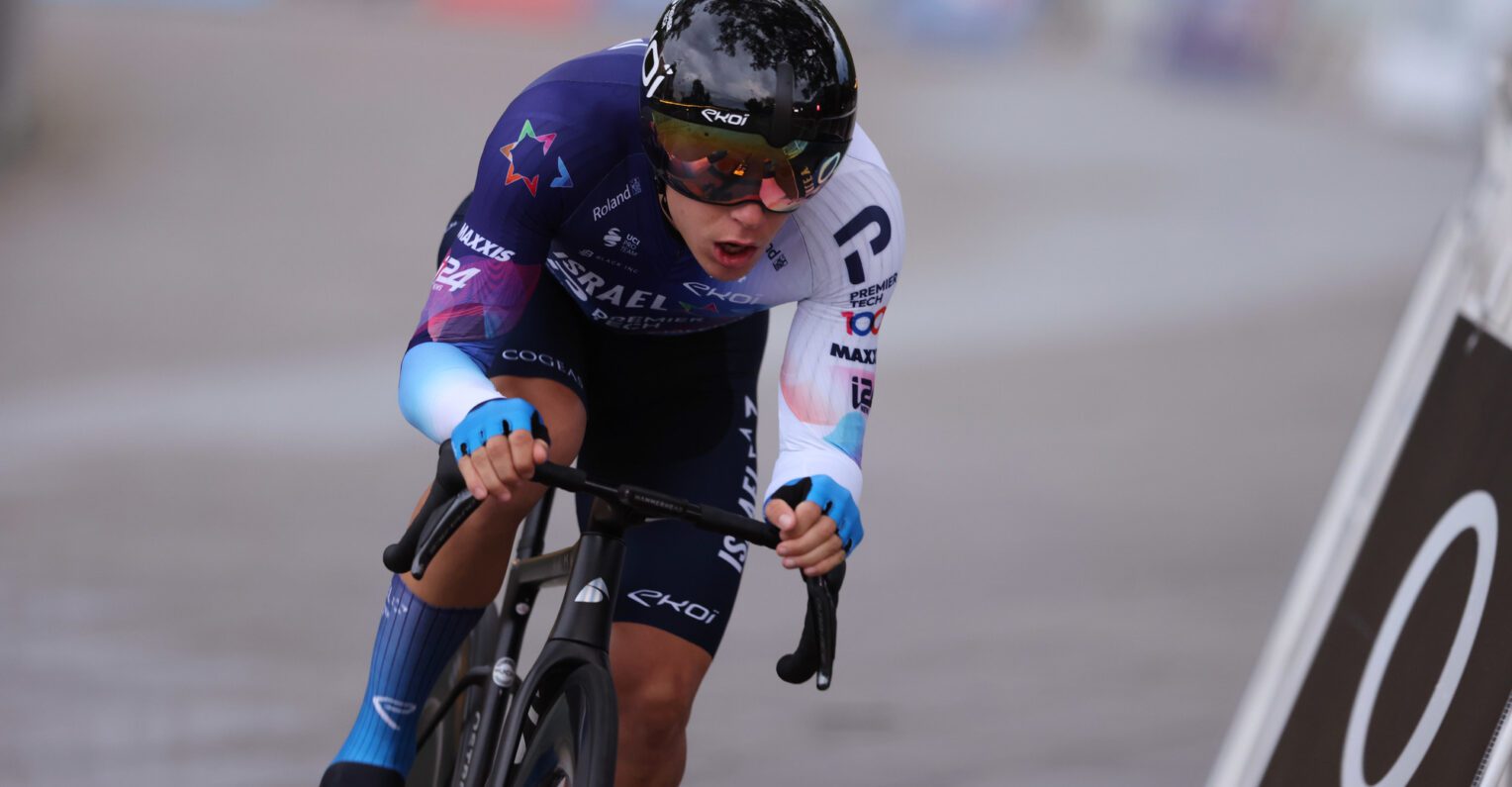 Corbin Strong kicked off his debut Tour Down Under on the right foot with a solid ride against the clock in slippery conditions in tonight’s prologue.

Rain started to fall just after the first riders had crossed the finish line of the 5.5-kilometer time trial in the city center, adding an extra layer of difficulty for the majority of the peloton. Although the roads had started to dry out when Strong, one of the last riders to roll out, rolled down the ramp, the New Zealander wasn’t expecting his strong start, clocking 6:35 on the finish line, placing him 13th at the end of the day.

“I’ve never been a time trial specialist so coming into today, it was about limiting my losses on guys like Ethan Hayter and Michael Matthews and I managed to be right there with them and even ahead of some of the top contenders. So I’m really happy with today,” said Strong. “I was aiming to do a really good time trial but I wasn’t expecting to almost be in the top-ten today. It’s a nice start to the week so hopefully we can keep improving. It gives me lots of confidence.”

Strong was joined in the top-20 by Canadian time trial champ Derek Gee, who was two seconds slower and finished in 19th overall to make it a strong start for IPT.