After an injury sidelined the 26-year-old Welsh rider in the early years of his career, Williams has bounced back to score his first wins as a professional with a stage and overall win at CRO Race in 2021 before winning stage 1 of this year’s Tour de Suisse.

IPT General Manager Kjell Carlström said the team jumped at the chance to sign Williams when the opportunity arose late in the off season.

“Stevie Williams was already a rider on our radar earlier this year so when he became available, we didn’t hesitate to bring Stevie to IPT to complete the 2023 roster. We were impressed with his Tour de Suisse win this year and are sure this is just the beginning of a great career. Stevie is a punchy climber and will fit in perfectly as a rider who is capable of going for wins and also helping our most experienced team leaders. We were glad to welcome Stevie to the final days of our team camp this week before he hits the ground running in 2023,” says Carlström.

“I want to welcome Stevie Williams to the IPT family. Stevie is a talented rider, and from all reports, a terrific teammate. As such, he will fit perfectly in our team culture,” adds IPT owner Sylvan Adams.

Williams joins the team on a one-year deal and is looking forward to a new challenge with the team.

“I’m proud to be joining Israel – Premier Tech in 2023 and really happy to be part of this project. I know a lot of the guys already so it has been really easy to fit in since joining the guys at team camp. I’m really grateful for this opportunity and look forward to getting stuck into racing next year. After getting the win at the Tour de Suisse this year, I feel like my career is back on track and I hope I can continue to score some good results in IPT colors,” explains Williams. 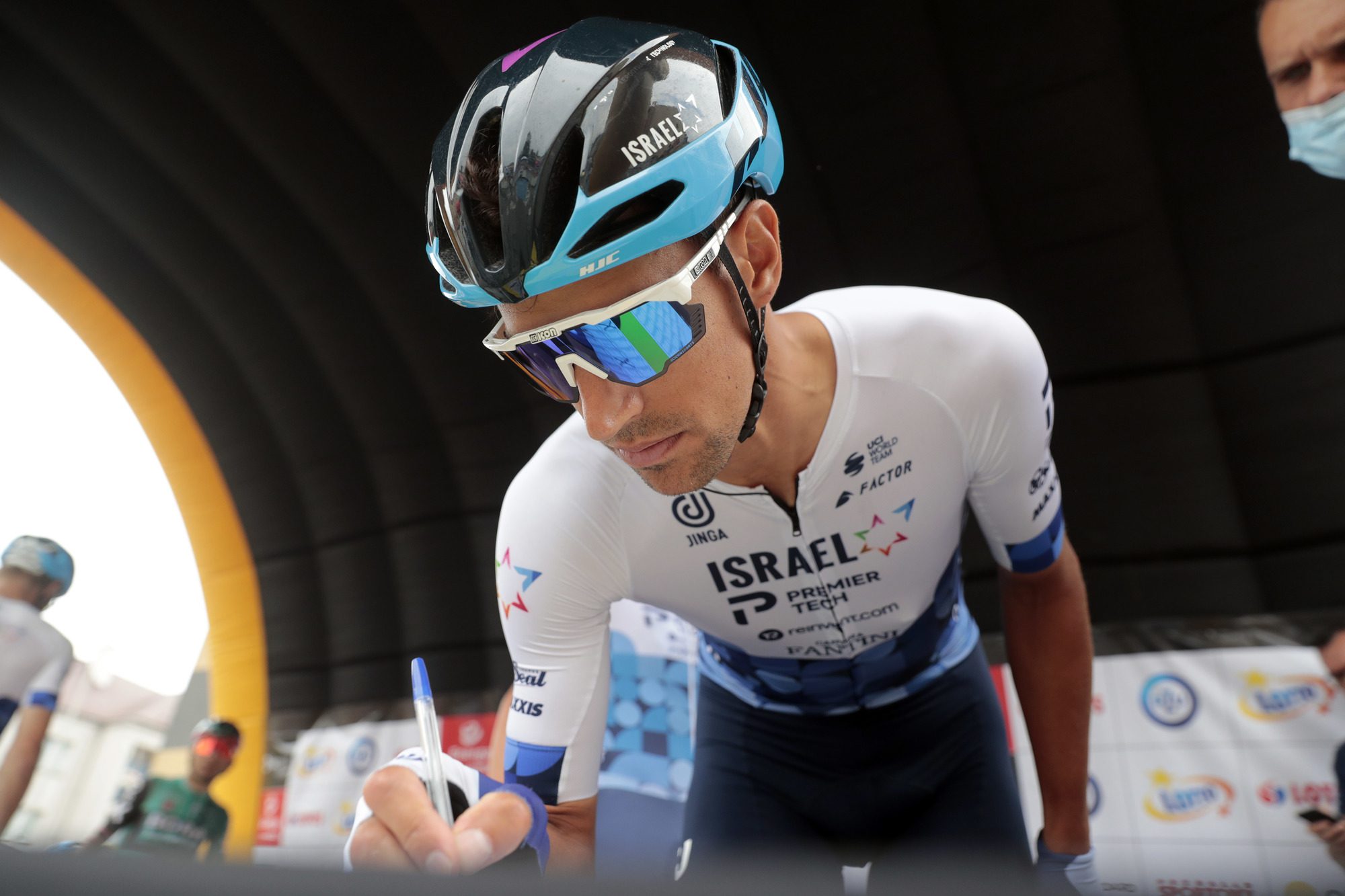 Alongside the signing of Williams, IPT has also re-signed Reto Hollenstein for the 2023 season in what will be his fourth year with IPT.

“Reto Hollenstein is one of our most valued teammates at IPT, always dedicating himself to the team leaders and working hard for the team so we are happy to see him stay for another year. Every team needs riders like Reto who will work selflessly for the team on all terrain,” adds Carlström.

“I’m super happy to be staying with Israel – Premier Tech for another year and happy the team has confidence in me. I feel at home in the team and look forward to another season together, helping my teammates to win races as much as possible.” says Hollenstein.