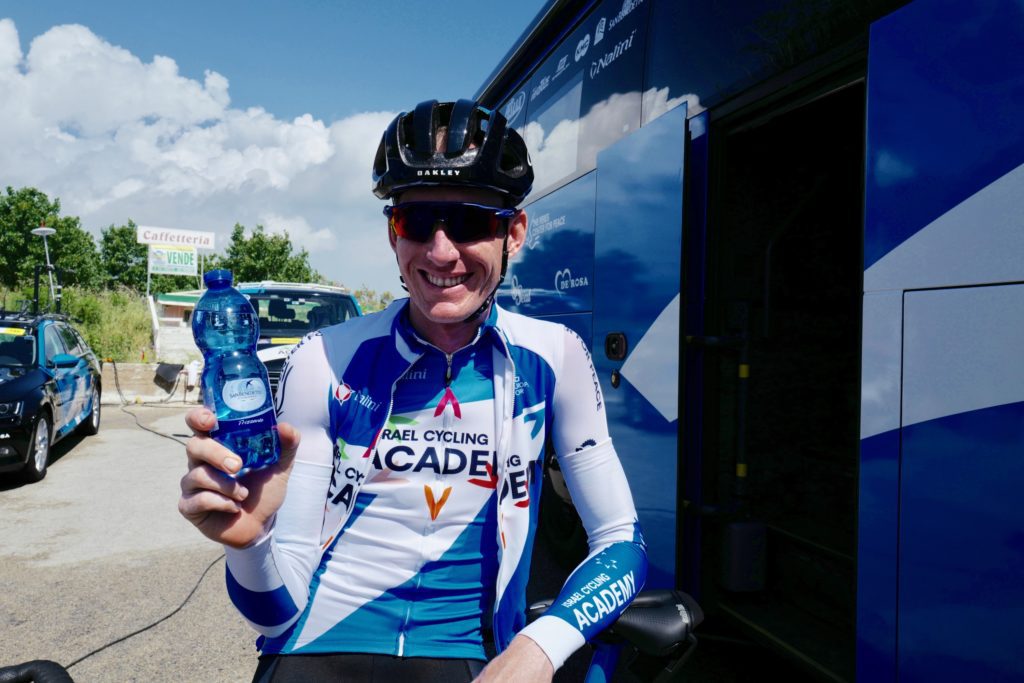 Throughout this week, we are looking back and celebrating seven magical moments for Israel Start-Up Nation in 2021, presented by Vini Fantini.

The sixth Magical ISN Moment of the year is another historic one for the team, as Itamar Einhorn stormed to victory on the final stage of Tour de Slovaquie ahead of Peter Sagan. This was Einhorn’s first professional win on the big scene and also the first Israeli victory in a field of this caliber. To make it more special, this victory came just one day ahead Einhorn’s 24th birthday.

After only starting his season in the middle of May this year, Einhorn scored no less than 10 Top-10s in the bunch sprints throughout the year, establishing himself as a force to be reckoned with for the years to come!

Itamar Einhorn: ”When I think back to this day, it’s mostly about how I felt that I had been so close to winning many of my previous sprints. I had had a lot of Top-10s and I knew I could make all the pieces of the puzzle come together one day. After I came back from my injury, I felt stronger and stronger, especially after the Vuelta when I felt I had super legs.

“I am really happy to be part of Israeli cycling history, being the first rider to deliver a pro win in such a high-level field. In this race, all my teammates really wanted me to win, so I’m happy I could finish off their hard work.”