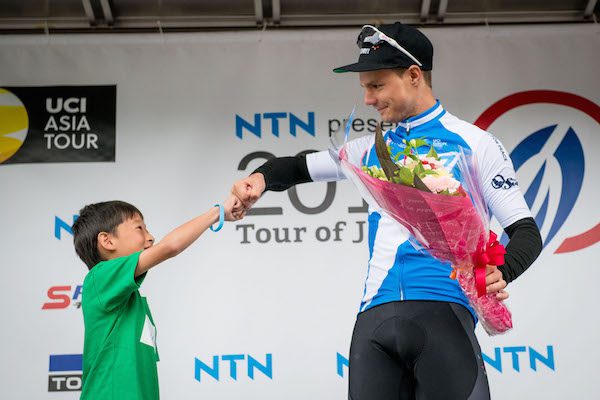 Throughout this week, we will look back and celebrate seven magical moments for Israel Start-Up Nation in 2021, presented by Vini Fantini.

The fourth moment we have chosen is André Greipel’s sprint victory on stage 4 of Vuelta a Andalucia. After coming close to winning in Tour of Turkey the previous month, this was Greipel’s second win in just five days after he won Trofeo Alcudia-Port d’Alcudia.

What made this sprint victory in Vuelta a Andalucia special was the impeccable teamwork throughout the day. Knowing this was the last chance for a bunch sprint, ISN committed fully to make sure Greipel would be in the best possible position to win. On the final kilometer, Daryl Impey and Rick Zabel took the front and with 150 meters to go, Greipel launched his sprint with nobody being able to follow his powerful acceleration.

André Greipel: “I was pretty relieved to get this victory as there were some very good sprinters in the race. We did a really good sprint and the teamwork was just fantastic that day, even with a messy corner with around 250-300 meters to go. In general, we had such a good group of riders in the race and of course I was proud to take another victory.”