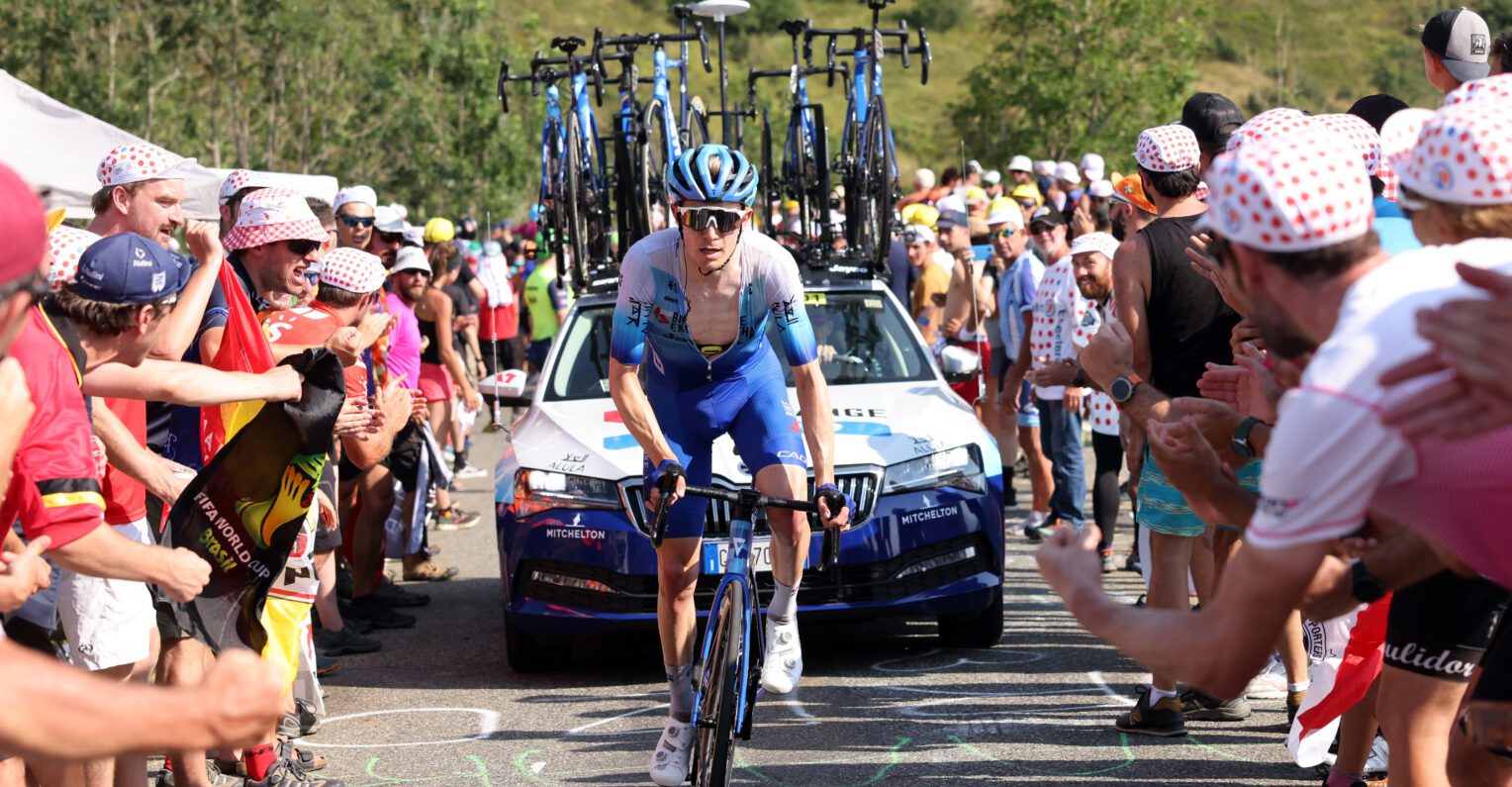 Room for one more: Nick Schultz signs with IPT

Israel – Premier Tech’s 2023 rider roster has grown to 29 riders with the arrival of Nick Schultz in a last-minute deal.

Although the IPT roster was considered complete with the signing of Stevie Williams in early December, the team didn’t want to miss the opportunity to sign the 28-year-old Australian climber, explains IPT General Manager Kjell Carlström.

“We are very happy to have found room for Nick Schultz in the team for the 2023 season. Like Stevie Williams, Nick came onto the rider market late in the off season but he was a rider we were immediately interested in. Nick is a great climber and will provide key support for our GC and Classics leaders while also pursuing his own ambitions, something he proved is well within his reach having narrowly missed a Tour de France stage win this year in his debut participation. We look forward to helping Nick continue to grow as a rider and take on an important role in the team,” says Carlström.

“I am especially pleased to welcome Nick Schultz to our team. He is a solid and versatile professional who can contribute in a variety of ways. Moreover, he’s known to be an excellent teammate, which will fit well with our team culture. Welcome to IPT, Nick!”, adds IPT owner Sylvan Adams.

Schultz claimed his first pro win on home soil at the Herald Sun Tour in 2019 and followed it with a summit finish win at Sazka Tour in 2021, with both victories confirming his climbing capabilities. 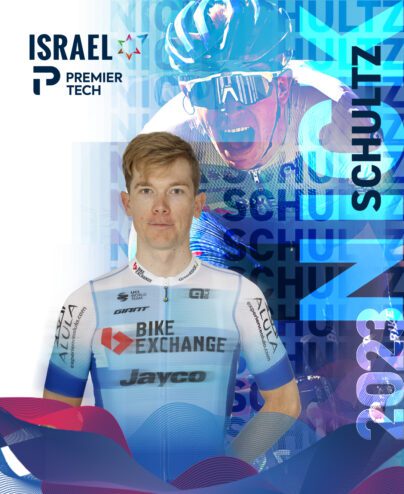 With his one-year deal with IPT secured late in the year, Schultz is motivated to hit the ground running in his new colors in 2023, in what will be his seventh year as a pro.

“I’m really grateful to IPT for offering me a contract so late in the year. I’m very excited to join a group of great people where I’ll find some familiar faces. I hope to play an important role in helping the team wherever I can and also be ambitious trying to achieve some results to repay the confidence that the team showed in me. All in all, I’m just really looking forward to being with everybody at the races and getting stuck in,” says Schultz.

Schultz will join his teammates as the next pre-season training camp in Spain in January.