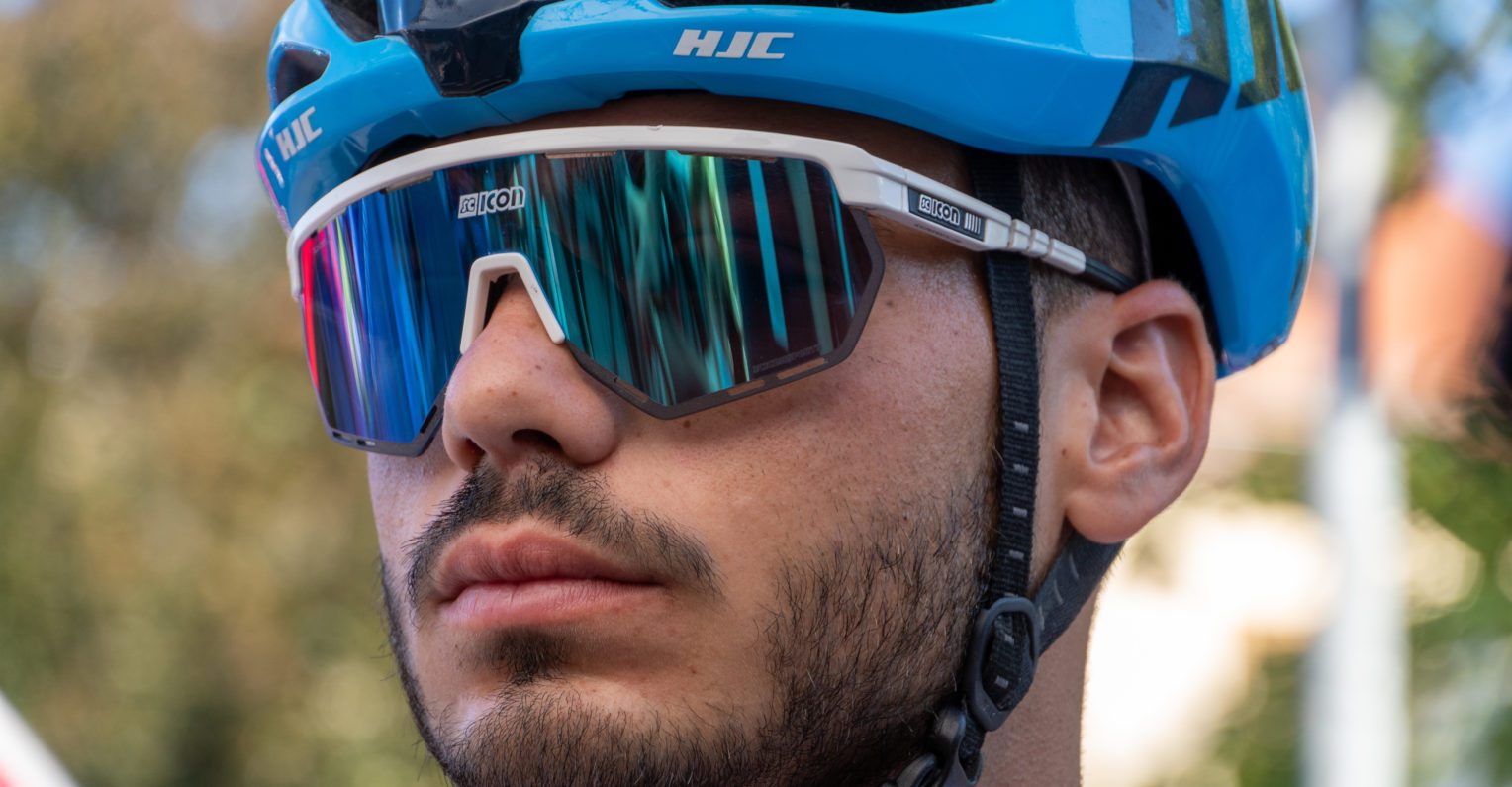 Reflecting with Kogut on his first professional cycling race: ‘I learned many meaningful lessons’

The Deutschland Tour, which finished yesterday, was Israeli sprinter Oded Kogut’s first professional cycling race. The 21-year-old from Israel Cycling Academy started enthusiastically, aiming for the KOM jersey in the prologue, and then took the special opportunity to learn as much as he could from the WorldTour riders.

Reto Hollenstein, the team’s super domestique, and Guy Niv, Kogut’s fellow countryman, were particularly of great help. “Reto has so much experience”, Kogut said, “and he was very open too. He taught me a bunch of things. Meanwhile, Guy is a good friend of mine, and it was great to race together with him.”

Reto, with all his experience, focused on helping Kogut with nutrition after the stage and also with positioning and how to save energy at the beginning of the race. “He was very helpful. He was a great asset for us in Germany.”

The young Israeli set himself a goal early on in the race: the KOM jersey in the prologue. The goal seemed ambitious but reasonable, as there was a small climb and he would not be in contention for the general classification anyway. “I took the chance”, Kogut says. “I was leading the mountain classification for a short period of time, but then more experienced riders beat my time on top of the hill.” 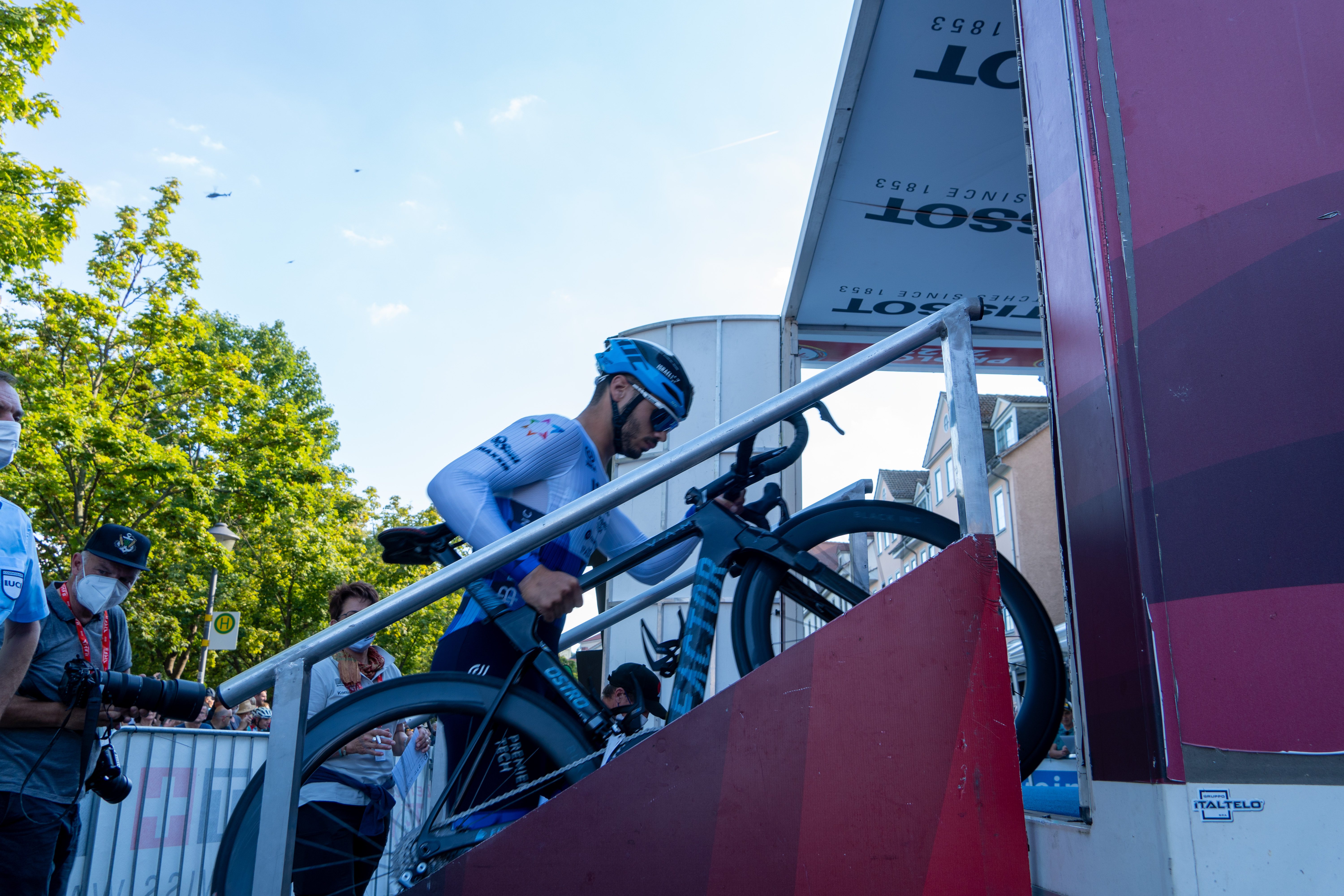 He was glad he tried though. “The sports directors said ‘feel free to try.’ That’s what I did. It would have been amazing if it would have worked out.”

“It’s been a pleasure, really, and a motivation to keep working. I want to do more stage races like these and step up to the WorldTour team in the future. I believe I belong there, in the future. This was an important moment in my development, I realize, and I go home with a whole bunch of new experiences.”