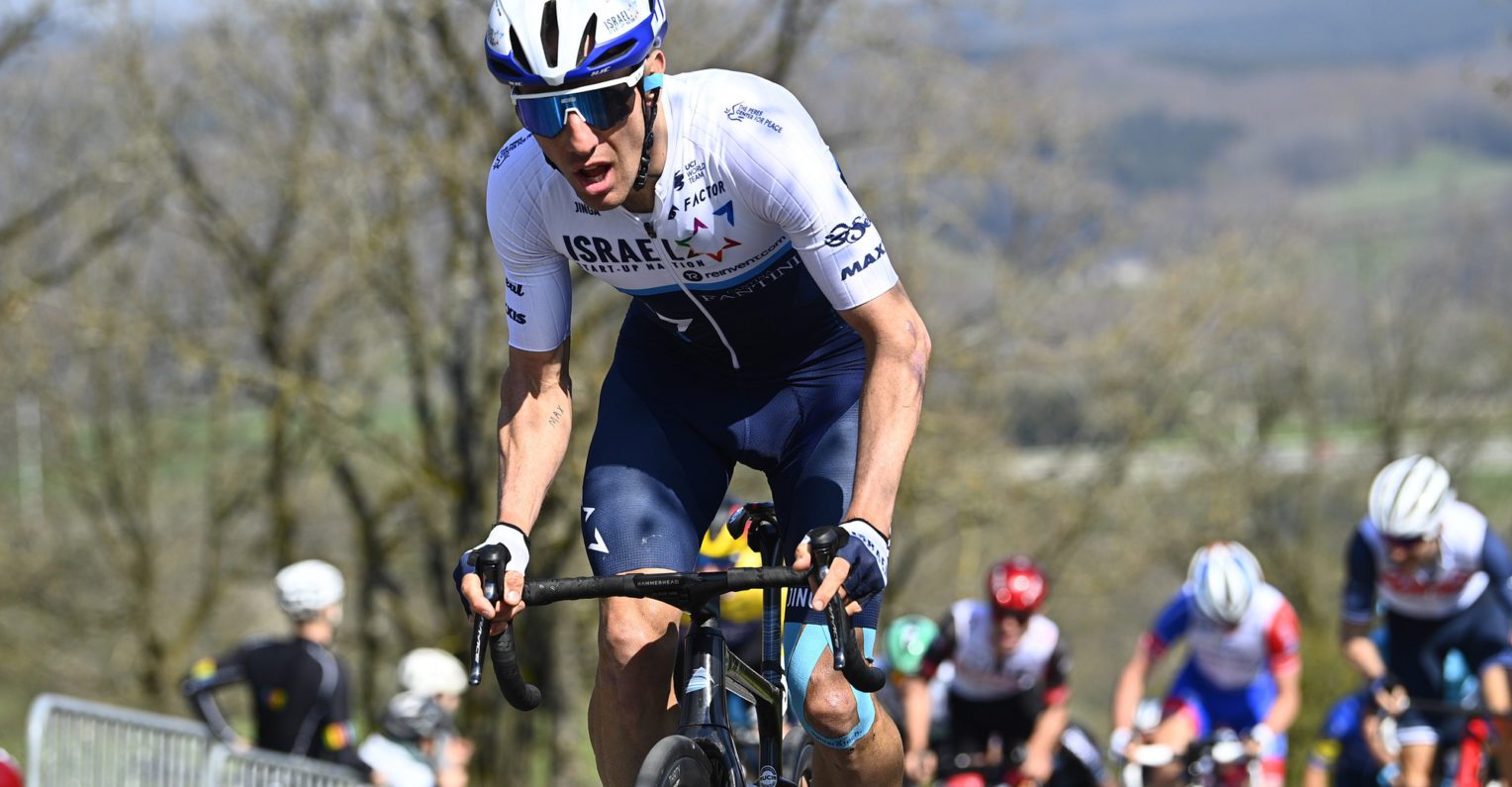 Racing “with guts” in the Ardennes

Sylvan Adams after the two top-5 finishes in the Ardennes: “We are a force to be reckoned with”

He vowed to race with guts.

He trusted his team.

He, of course, refers to Mike Woods; and after his fifth-place finish today in the Liège-Bastogne-Liège monument, he can move on to his next challenge (Tour de Romandie) knowing that this time around he did almost everything right.

“I’m really proud of how I raced,” he said shortly after the 259 km affair. “Unfortunately, I came fifth, but I wanted to win, and I raced to win. But I just didn’t position as well as I could in that last sprint. When you race to win you can’t be too disappointed. It was a good day. My goal was to race with guts, and I feel like I did, and the team rode really well behind me.”

It was only four days ago that he finished Flèche Wallonne with a fourth-place finish, and Woods blamed himself for not being more aggressive when it counted. But this time, Woods – and the team – put on a performance that followed the plan almost to perfection. Each rider was handed a specific role, designed to cover and protect the leader. From Guy Sagiv to Guillaume Boivin to Krists Neilands, they all delivered.

Then it was up to Woods to launch his at

tack on the next-to-last steep climb. That attack realistically left only six riders in the game in the last 10 km stretch to the finish. Then the mind games took hold between them, and Mike chose to stick to Alejandro Valverde’s wheel. It was a sound decision, but the headwind disrupted the outcome and Pogacar was able to power his way over the finish line.

Woods: “In retrospect, maybe I should have started the sprint from behind just because of the headwind. But, otherwise, I was really proud of how I raced. I was aggressive, I attacked, and I raced with heart…that’s how I want to race and that’s the way to race.”

The feeling within the rest of the Israel Start-Up Nation team was that of satisfaction. Kjell Carlström, the team’s manager, witnessed ISN compete for victories in both the classic Ardennes races and noted that “we are right there with the best of teams.”

Team co-owner Sylvan Adams, who accompanied the team to both races, agreed saying, “I’m super proud of the way t

he team raced. These are not small races. The best riders in the world are here and we are proving that not only does our race leader belong here…but the entire team worked for him.

“We’re a force to be reckoned with. As I said, I think we raced a perfect race today. They followed the race plan exactly as we drew it up – it was a really good race plan – and the guys rode, each one did his job.”

” The Results will come. I have no doubt we will win some races, and most importantly, the other teams know it. We are just getting started”.