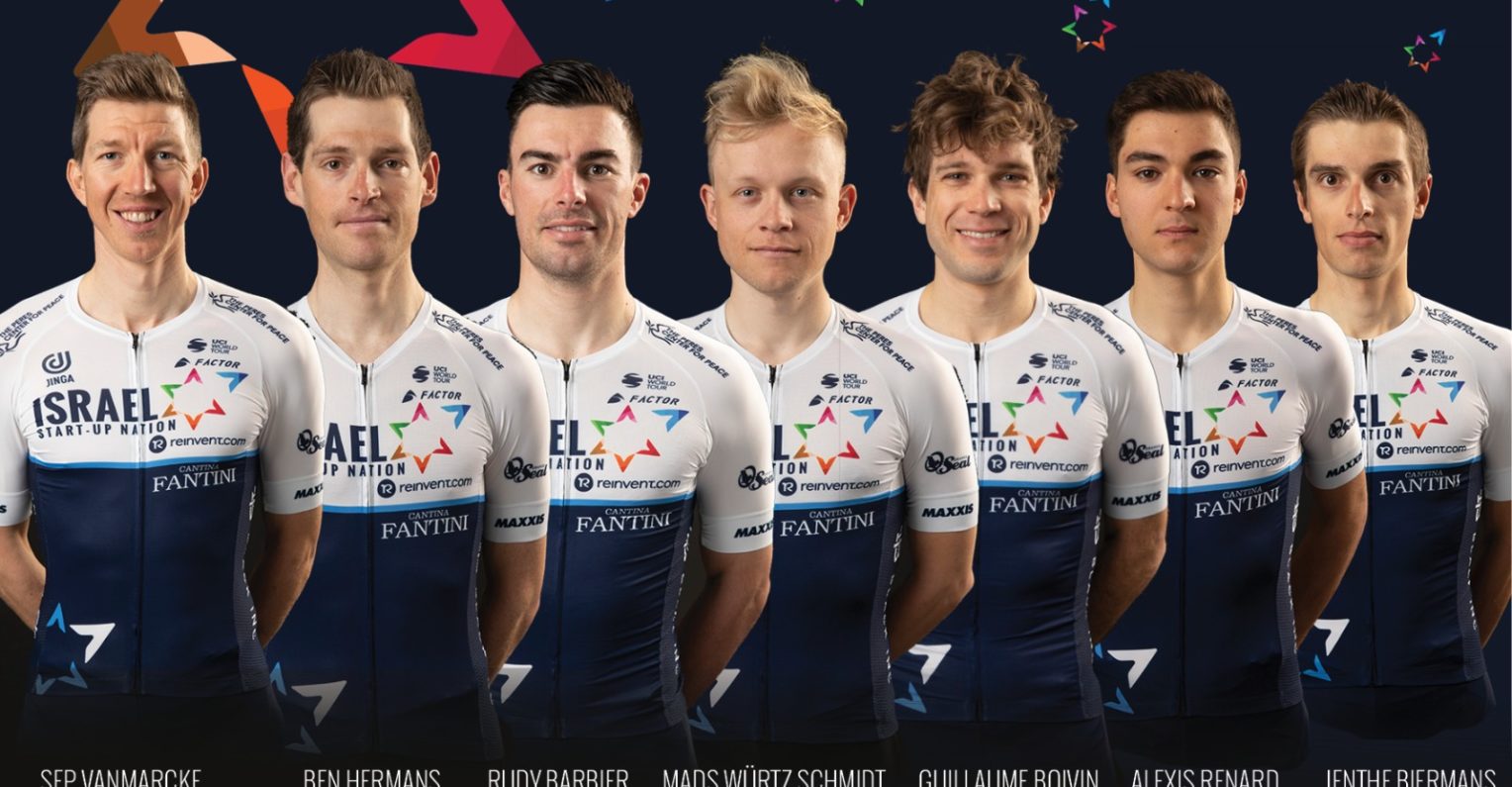 Israel Start-Up Nation is heading to the south of France for its first race of the season: Etoile de Besseges.

Directeur Sportif Claudio Cozzi says it is a privilege to be able to race, especially given the situation with the virus. “We must take every single race day even more seriously than we use to. Every result counts, and that’s the attitude I expect from the team in Etoile de Besseges,” emphasized Cozzi.

French sprinter Rudy Barbier agrees with the Directeur Sportif. “I am stoked about the opportunity to race again,” says the man who took the team’s first victory in 2020.

He was able to keep in shape even though it has been a cold winter at home, has been waiting to get back into the pack for a long time. “I trained more and harder and I feel very strong for this time of year. Racing in my home country is always special. The team hopes to start the season the same way as I did last year – with a victory.”

His fellow-countryman Alexis Renard is also eager to restart. He prepared well for the new season saying, “It hasn’t been a long time since we finished last season, however it does feel like it has been a long period without racing. I’m looking forward to helping my teammates get good results in Etoile de Besseges.”

Cozzi: “It’s an understatement to say that Israel Start-Up Nation has been looking forward to this particular moment for a long time. We hope to kick off the season as well as we did last year, by winning a stage, for instance, in the sprints. But, also, for the GC we are lining up a team that can perform.”