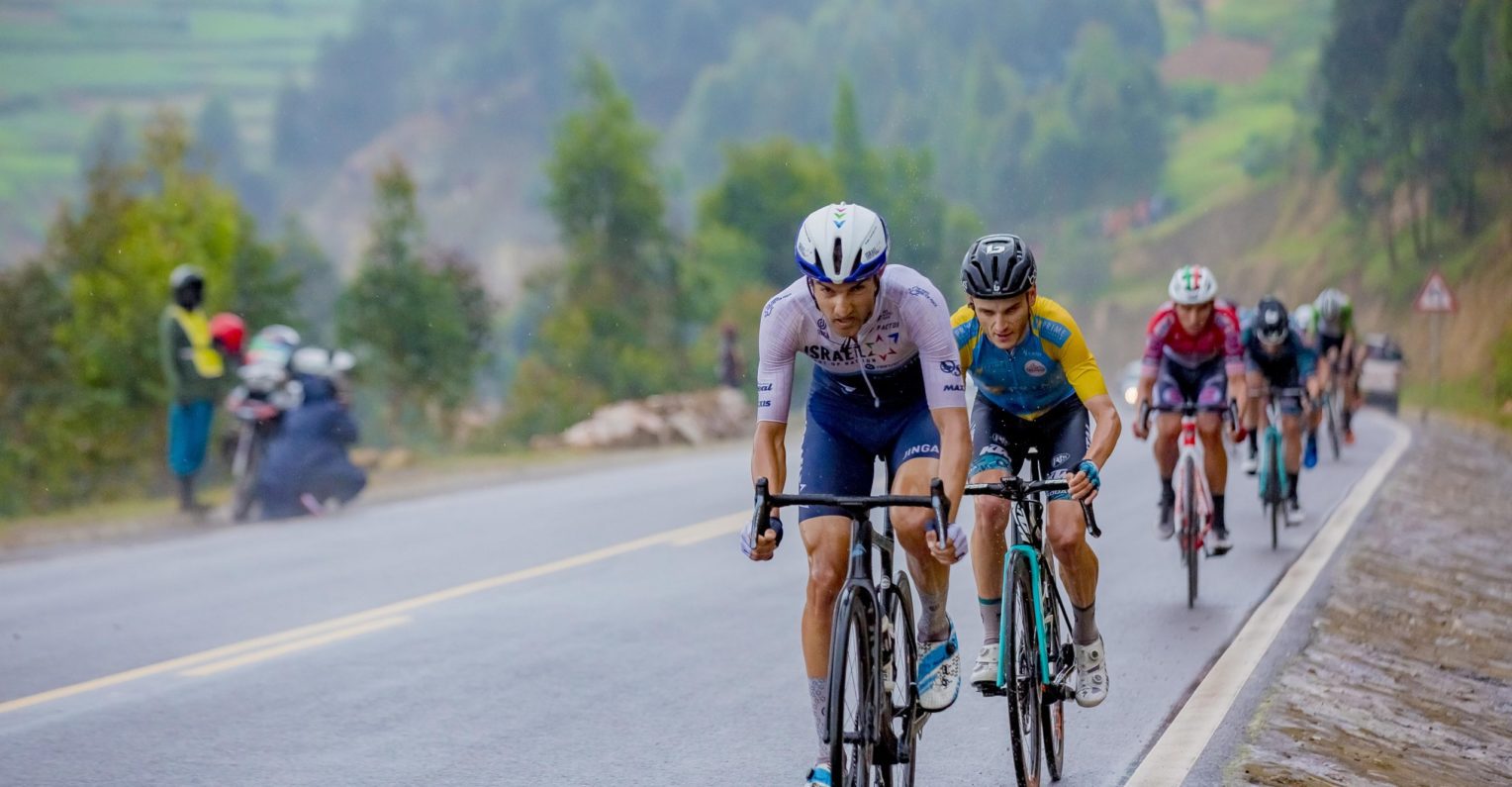 Piccoli punches to podium in Rwanda, moves up in GC

James Piccoli finished strong after a long, wet and exhausting stage in the Tour du Rwanda and leaves all options open for the GC.

Stage three in the Tour du Rwanda was all about the elevation. In the queen’s stage, almost 4,000 meters of climbing elevation had to be covered over 170 kilometers

An early alarm at 4:55 am, a two-hour transfer to the start, and pouring rain in the first kilometers of racing resulted in a not so exciting start of the queen’s stage. Luckily, the weather improved and halfway into the race there were only low-hanging clouds in the Rwandan valleys, ensuring incredible views over the ‘country of a thousand hills.’

However, on the final climb it was pouring down as it only can in Africa. Streams, some sort of small rivers of water, were flowing down the final climb. Piccoli, Israel Start-Up Nation’s nominee for the general classification in Africa, did not mind.

According to the Canadian, the final climb was not steep enough to really make a difference. He therefore waited for the final stretch, and: third in the sprint.

He named that result a true team effort. “The help of Edo Goldstein and Omer Lahav during the race and towards to final climb was fantastic. Throughout the day, Stormi-Norman (Vahtra) helped us in the wet descents. Guy Sagiv went so fast upon the most challenging hill of the day that I had to tell him to slow down.”

“The team’s confidence has grown after today,” Piccoli concluded. “We are looking forward to the next stages.”