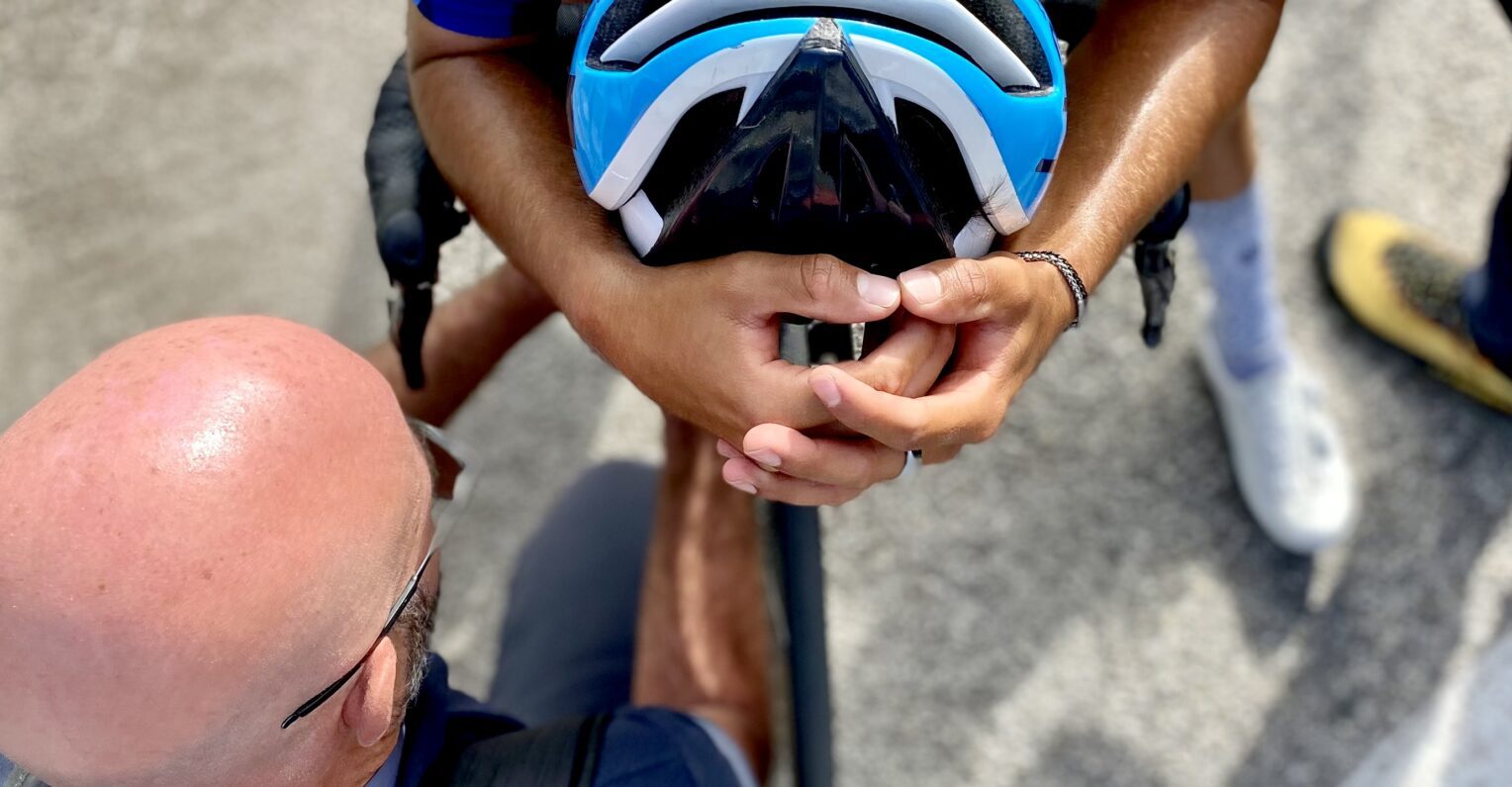 Over and out (for some) in Croatia

He might well be the unluckiest rider of this year’s Cro Race: Yuval Ben Moshe. Three times the Israeli cyclist managed to be in the front of the first group with one kilometer to the line in Croatia. And three times the rider right in front of him crashed.

After six enjoyable days of racing, the Cro Race reached its final destination of Zagreb. On another challenging finishing circuit, hilly and technical just like the other days of racing, Israel – Premier Tech’s Israeli all-rounder was once again one of the stronger riders of the team. 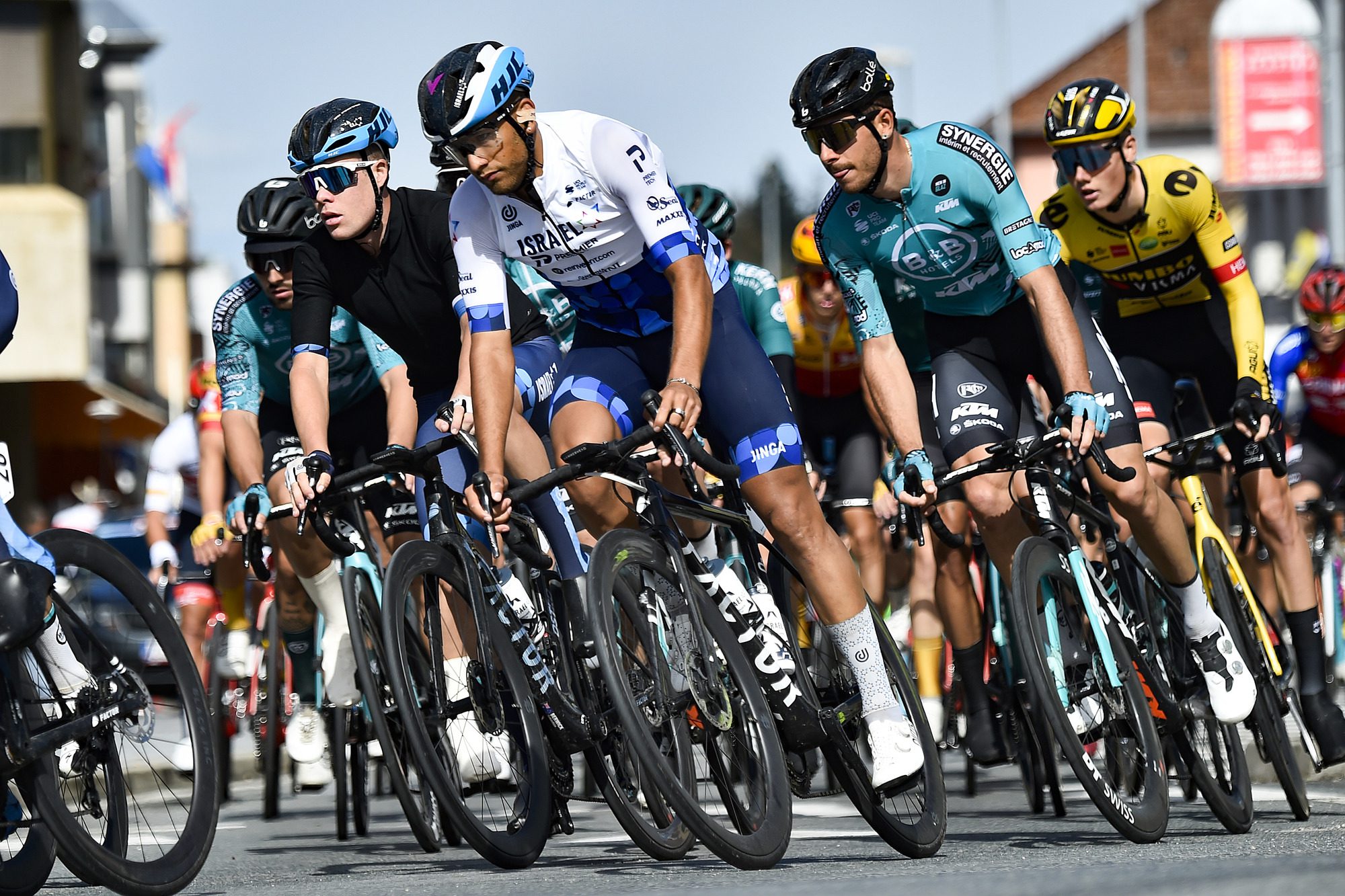 Leave positioning to Ben Moshe. He exactly knows when to be where in the peloton. He digested the steep ‘wall’ in the local circuit well, and in the descent, he moved up towards Elia Viviani, the stage winner’s wheel.

While doing so, disaster struck for Ben Moshe. Again. It was a déjà vu for the Israeli cyclist. Just like in the second and fourth stages of the Cro Race, the rider right in front of him hit the deck.

It was only because of his extraordinary bike handling skills that the youngster didn’t crash himself. A good result, however, wasn’t meant to be. It left him devastated after the finish. 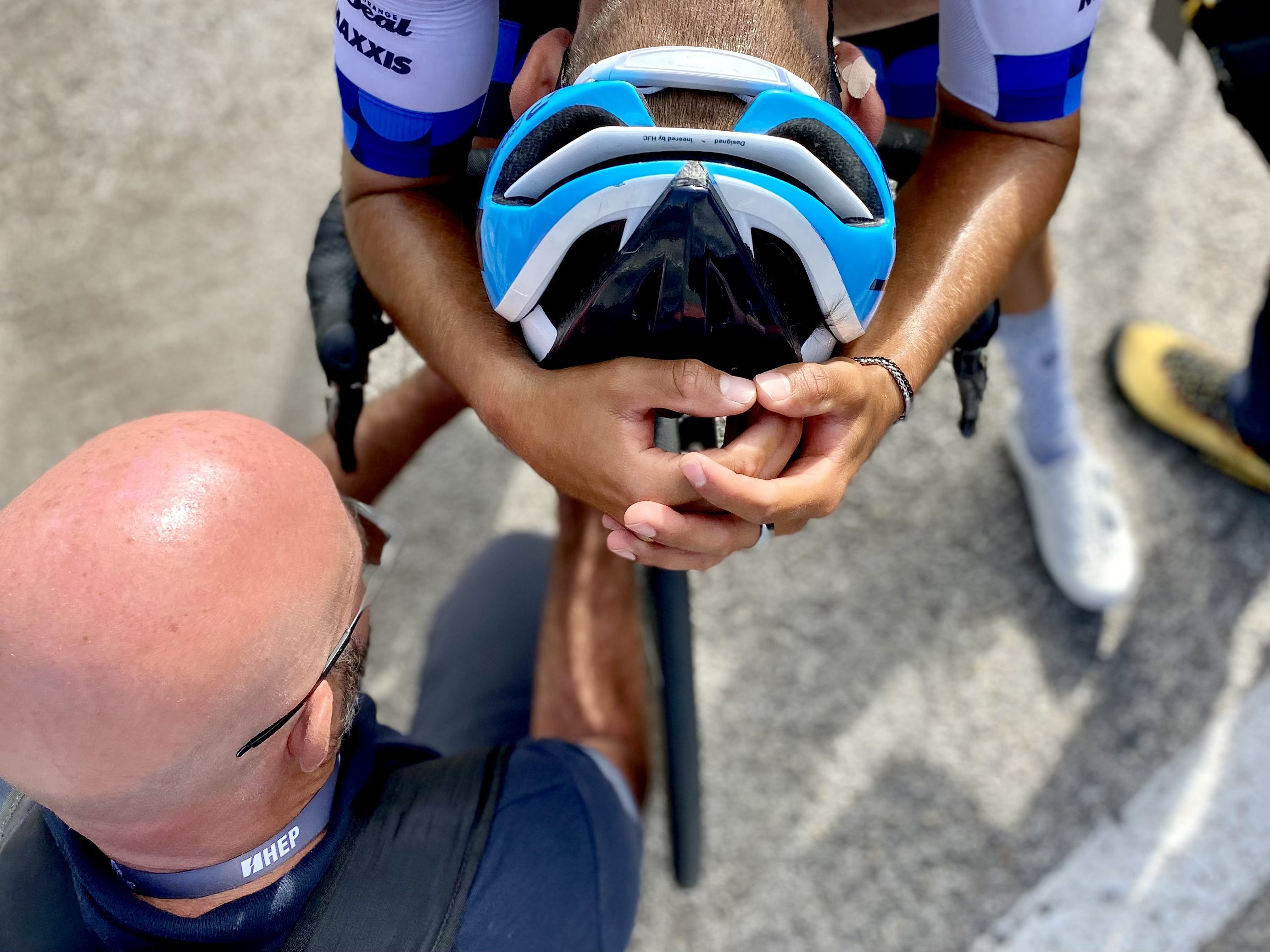 “A crash. Again. In front of me.” Those were the only words he had after crossing the finish line.

Ben Moshe was not the only Israel – Premier Tech rider who showed himself in the race. Alexander Cataford also moved himself into the mix with an early breakaway. However, on the final circuit, Cataford and his breakaway companions were caught by the pack. 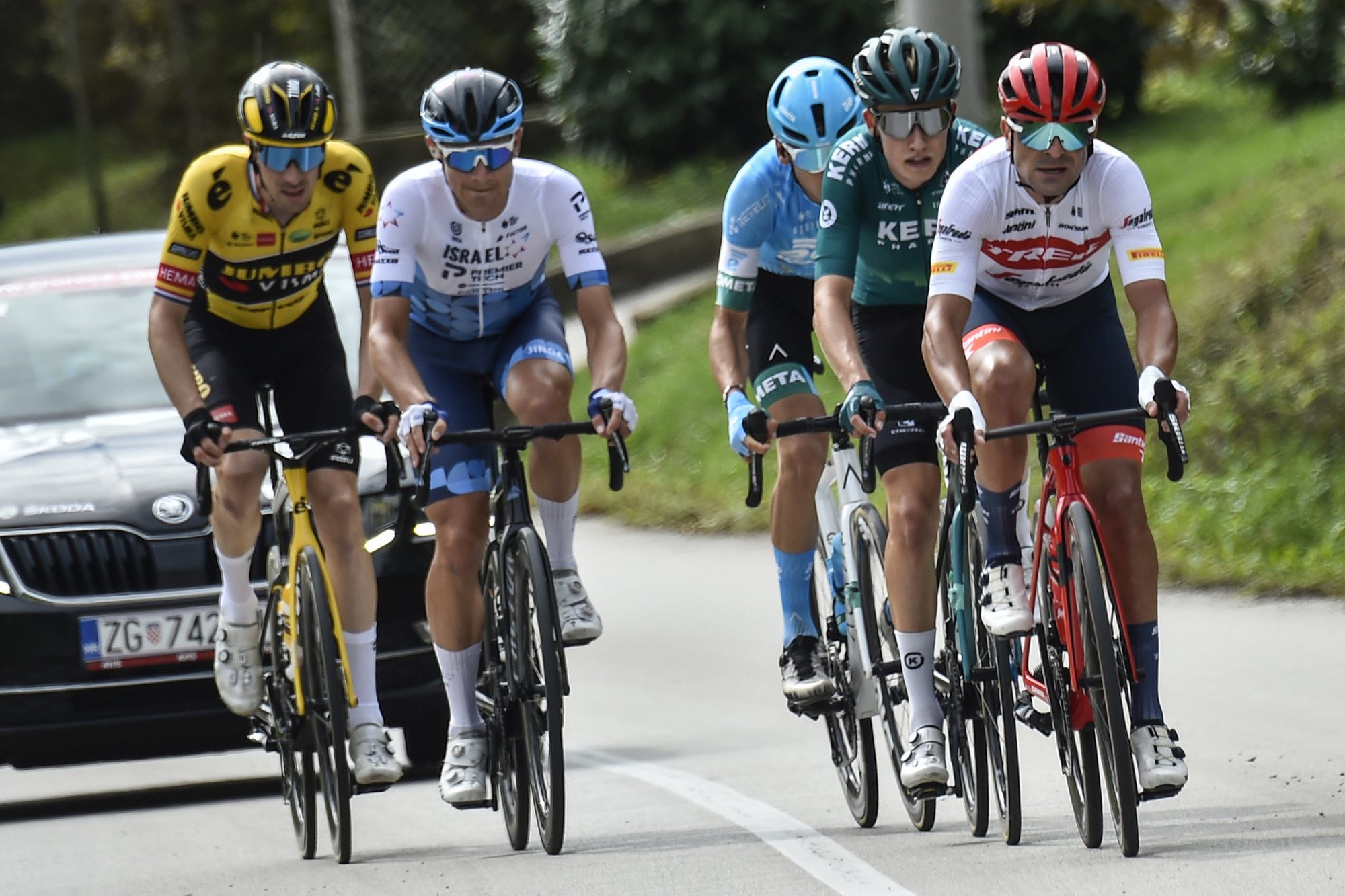 Some of the riders who finished the Cro Race this week head towards the remaining races in Belgium, France and Italy. They remain focused for another two weeks of competition before the season comes to an ending.

For others, after a long season full of racing, it is over and out, as they call it a season, awaiting what’s next for them on the horizon.