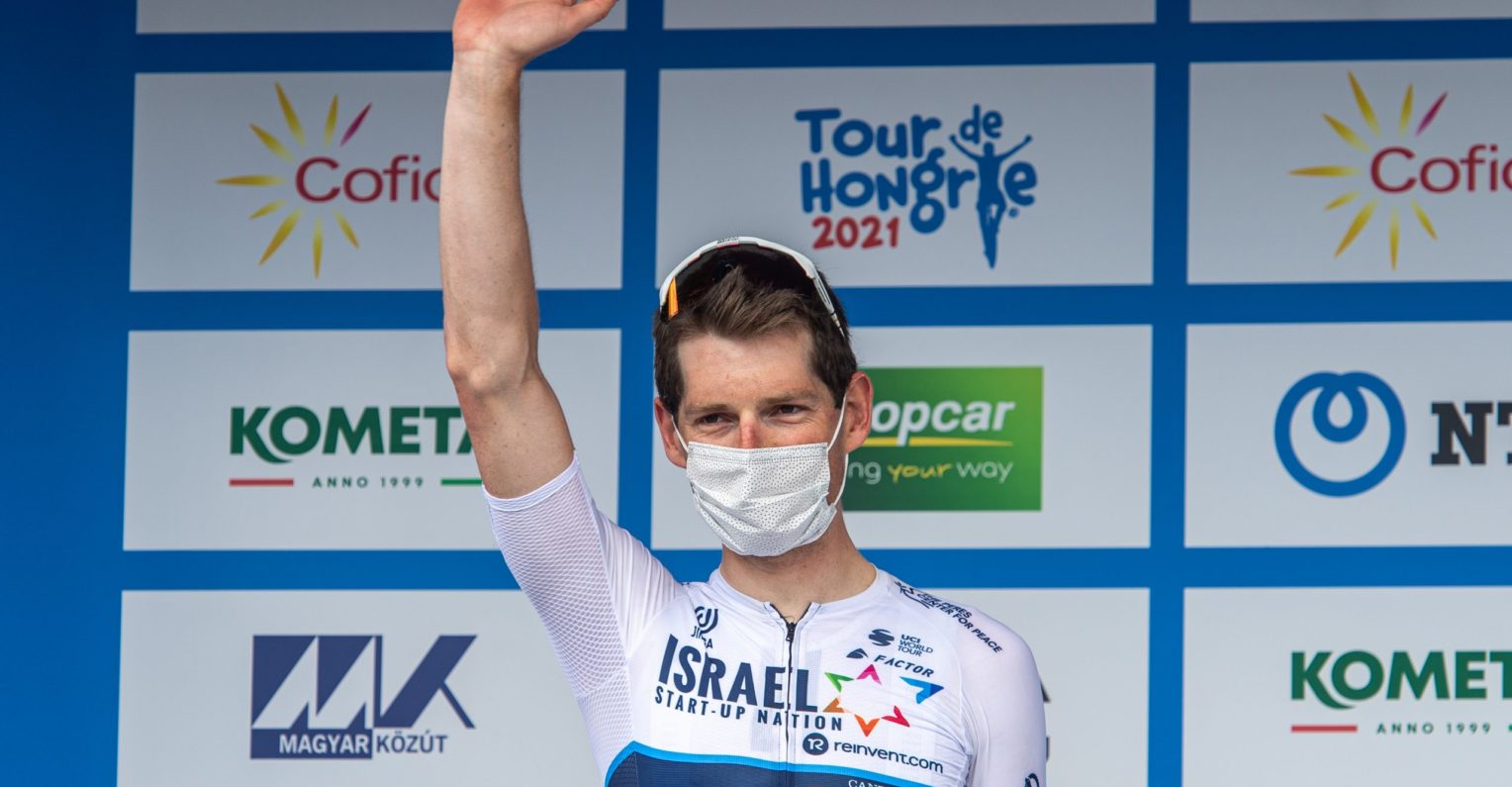 Was it a criterium or an omloop in the final stage of the Tour de Hongrie? The distance of 92 kilometers in the city center of Budapest suggested it was the first. However, the laps of 7.6 kilometers each were a bit too long to call it a crit.

And however you want to describe the ultimate stage in Hungary, it was a spectacle for both riders and spectators. On the flat, beautiful circuit, Israel Start-Up Nation was battling on two fronts.

Firstly: the mass sprint. With Rudy Barbier (still recovering from his crash in stage three) the team had a chance for the stage victory. Secondly: ISN had Ben Hermans, who was second in the general classification after his performance on the final climb yesterday.