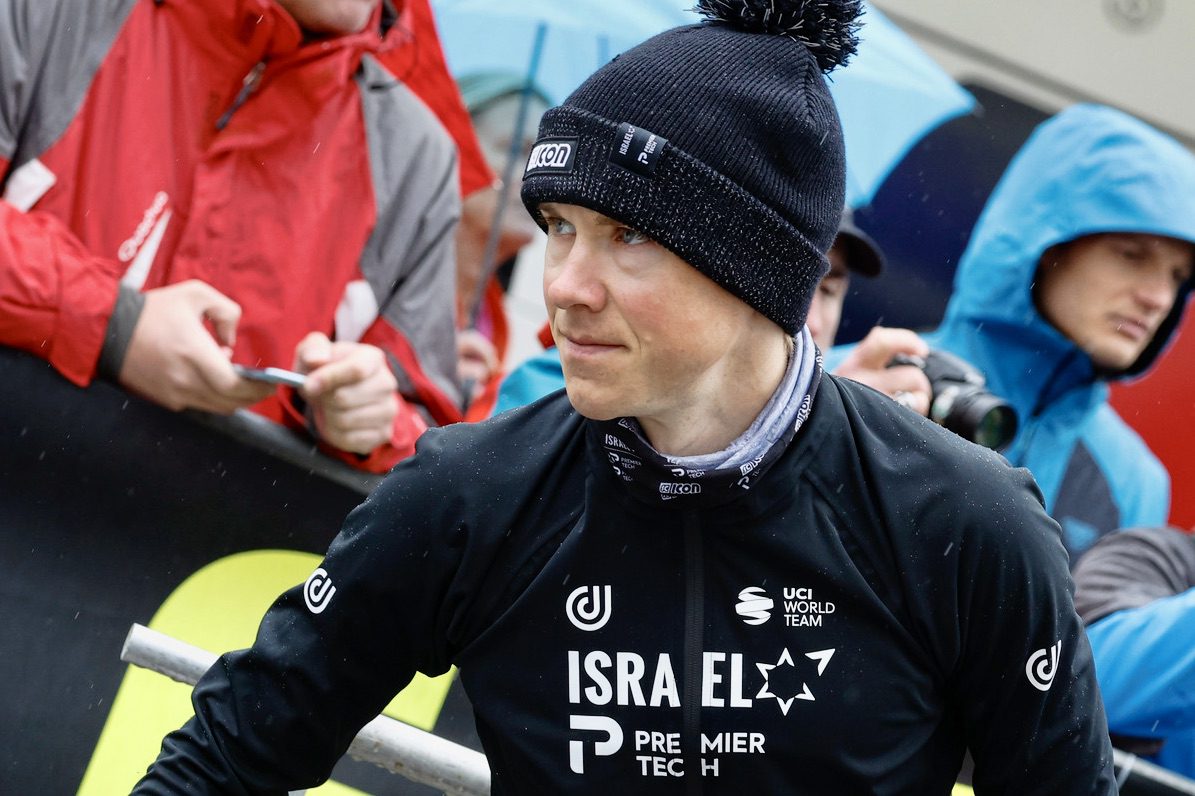 Norwegian Hagen lines up for his home race: “It will feel like winter again to some of us”

Israel – Premier Tech’s Norwegian rider Carl Fredrik Hagen will be the team leader in his home race. The climber, who is very excited about racing on home soil, says that the queen stage is going to be ‘extremely challenging’.

Hagen, whose last race with IPT was the successful Tour de Hongrie (where he came 5th in the GC), did a recon ride of the queen stage before he left for Hungary. He says that stage 3, which brings the pack from Gol to Stavsro, is very hard, with its 176 kilometers and three categorized climbs.

He also mentions the weather conditions can be very different from what the riders are slowly getting used to in Europe. “When I did my recon ride, I felt like I was back in the winter. The lakes around the route were frozen, and on top of the final climb there was snow.”

Hagen hopes to be together with Patrick Bevin on that final climb, so they can play the game on the last steep bits of the ascent, or the much flatter top part of the climb. “Teamwork can make the difference there,” the Norwegian says.

Bevin returns to racing after a gastrointestinal infection that he got at beginning of May. He was supposed to compete in the Tour de Hongrie but even though he had already recovered, the decision was made to prioritize Paddy’s recovery so as not to jeopardize the Tour of Norway.