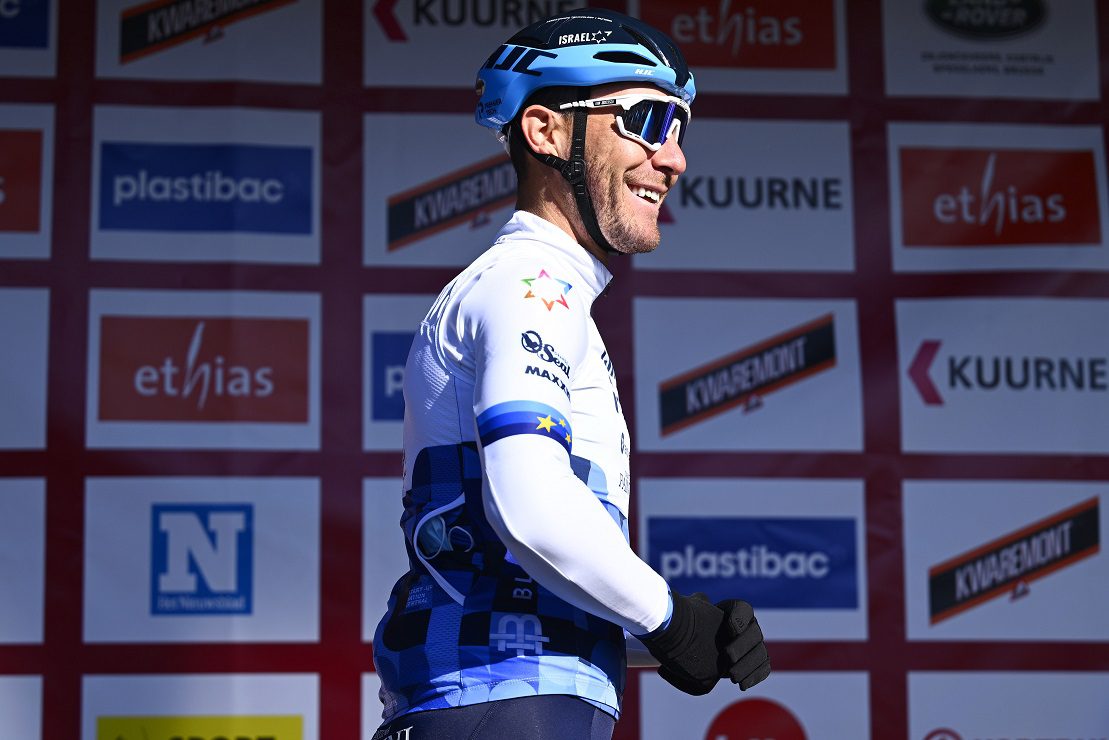 The Israel – Premier Tech riders put on an impressive performance to make sure Giacomo Nizzolo had a chance to sprint for the win in Kuurne-Bruxelles-Kuurne this Sunday.

Knowing that a bunch sprint was the most likely scenario, the team didn’t want to get too involved in the early moves in the race. Instead, the guys focused on keeping Nizzolo out of trouble to save as much energy as possible for the hectic final.

Towards the end, IPT hit the front of the peloton to up the pace and help bring back the remaining breakaway riders out front.

In the sprint, Nizzolo did well to take fifth place on the line after a long sprint in the wind.

Giacomo Nizzolo: “Everyone supported me very well today, so first of all, a big thank you to the team. We all had strong legs. The only thing we missed was a bit of timing in the final. I think we maybe got too excited and hit the front too early so when the others accelerated, we got a bit boxed in. In the last corner, I was too far back. I had to move up in the wind and when the real sprint started, I was already at the limit. That’s my only regret today. For the rest, I must say that the team really supported me well out there!”