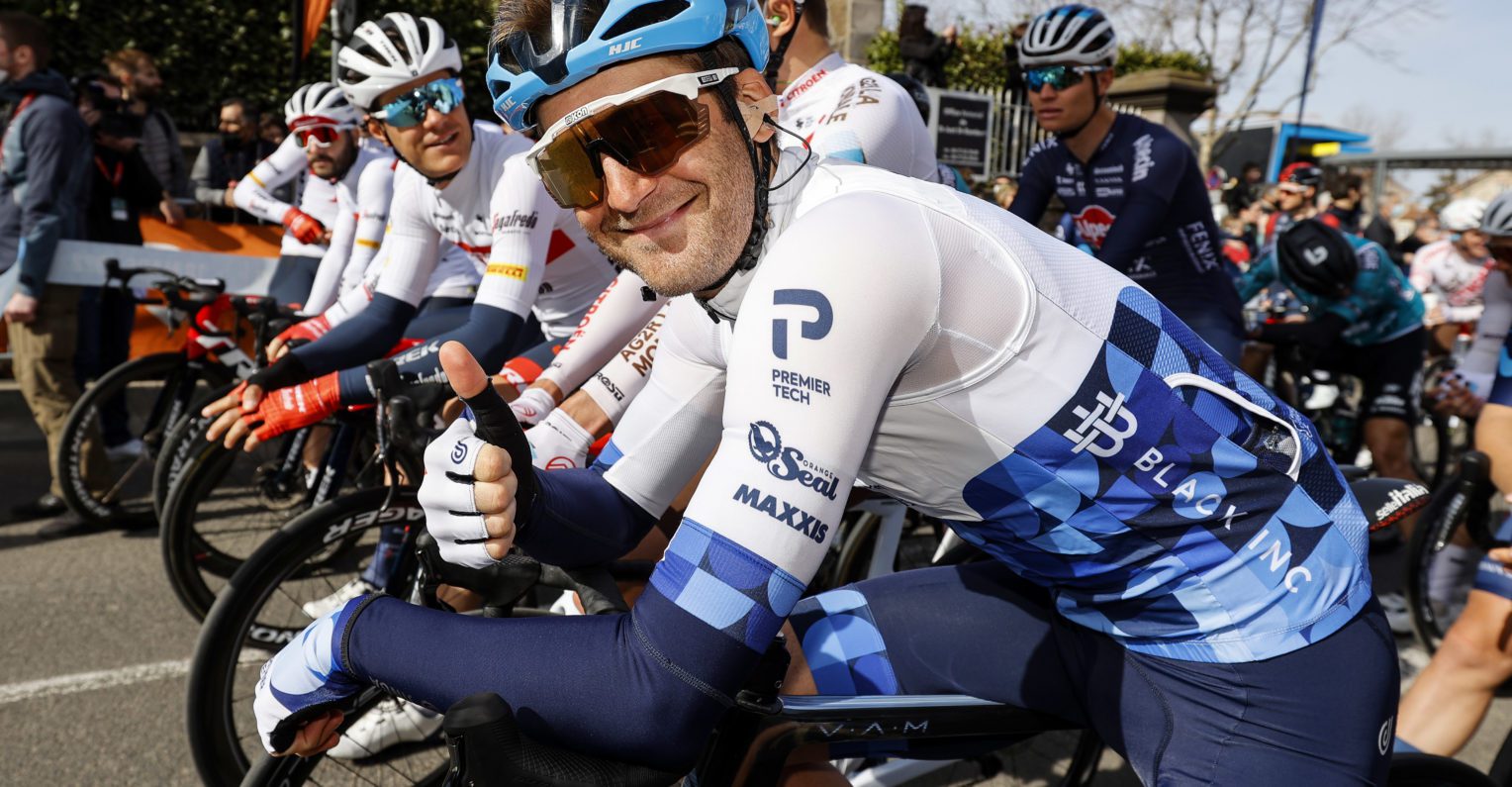 In cycling, you learn to expect the unexpected.

When the peloton rolled out for Paris – Nice stage 1 on Sunday, Canadian newcomer Hugo Houle never expected to be the last IPT man standing with four days to go. Bad luck is nothing new in cycling but the team has experienced more than our fair share here with various illnesses and injuries taking out our riders one by one. This morning, James Piccoli, Carl Fredrik Hagen, and Tom Van Asbroeck were the latest to withdraw, following in the footsteps of Rudy Barbier, Mads Würtz Schmidt, and Guillaume Boivin. Six down, one remaining. 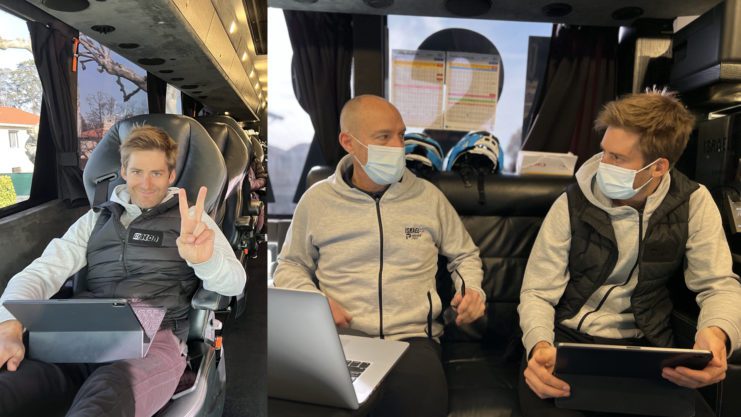 “It was a strange feeling for sure but I tried to stay focused and not get distracted. I was alone on the bus but I still had to approach the race like normal, get dressed, check the course, sign on, and especially prepare well food-wise as I was alone so I had to be more prepared than usual. But we also had a lot of staff on the road so I was well looked after,” said Hugo.

Hugo left the bus earlier than usual and was one of the first riders at the start line to line up in pole position. Ready for anything. 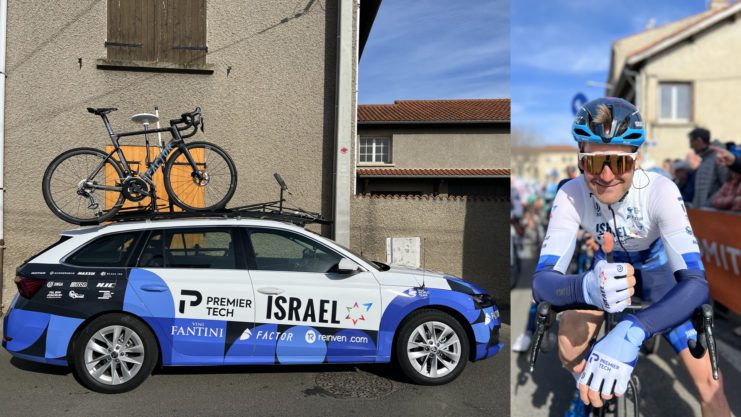 “I had it in my mind to go for the breakaway but I decided I would wait for the first climb as normally, that’s where it would go in a stage like this. But actually, a good group got away before the climb so it was quite hard as an individual to play that game and jump at the right time. When I saw the move go and that it was a good one and Jumbo Visma started to block the road, I managed to go around them and attack but they chased me down. Some other guys tried after but no one else could go.”

While some riders may have found it difficult to stay motivated without teammates, Hugo dug deep to produce one of the best climbing performances of his career. Not only did he stay with the GC group on the hilly terrain, losing just nine seconds at the finish line, but he moved up to 11th place on the General Classification. Now, that’s resilience.

“It could have been a completely different day in the breakaway but it went like this. So I stayed in the bunch and followed as long as I could. I am really happy with the way I have climbed today. I don’t think I have ever climbed like that so it’s encouraging. We’ll see what the next three days bring. Tomorrow will be long and hard with a lot of climbing at the end but it’s a climb I know from GP Marseillaise, and then there is a tough weekend with rain expected so it will be really demanding on the body. I felt good today and I hope to stay like that.” 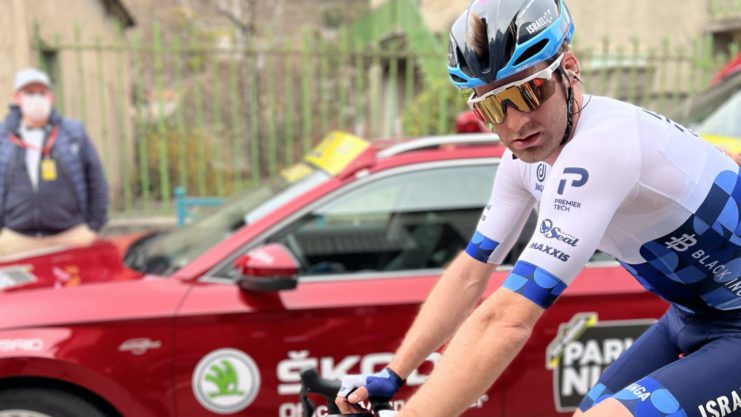 “Guys were joking and asking me if I had a teammate in the breakaway when I was in the bunch. Everyone just laughed about it and knew that these things can happen. It was quite funny and everyone was laughing and asking me if I would keep the bus just for me. I hope I keep the bus. I told them I have a chef just for me and good support from the team no matter what. It was nice though as there were guys in the bunch who were checking in with me. One rider from Movistar Team offered me the leftover food from his musette and things like that.”

Three tough stages lie ahead and Hugo will be taking things day by day. One thing’s for sure, he’s doing us proud.