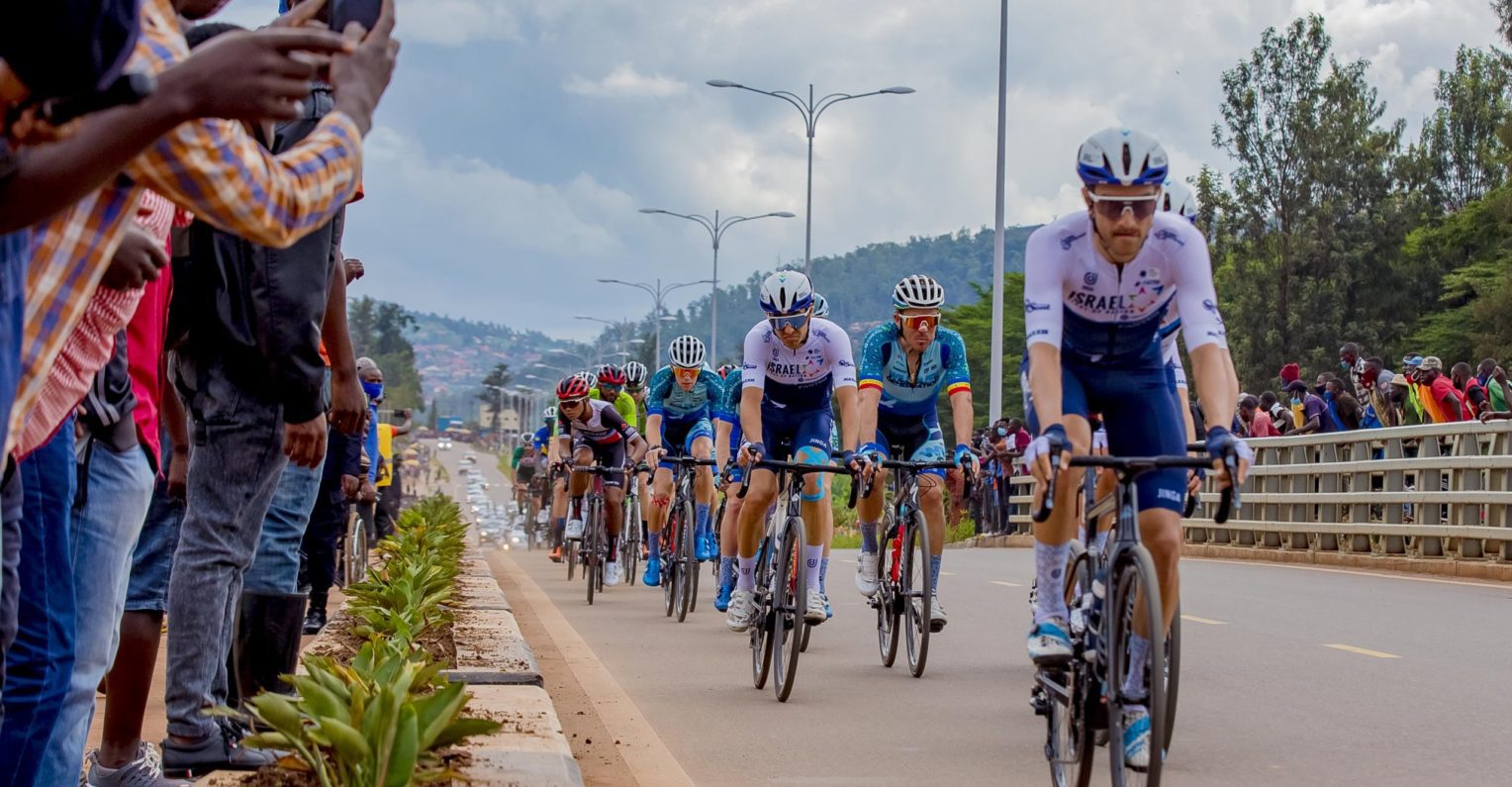 Lahav and Goldstein on the up, Piccoli strong again in stage 4 in Rwanda

If you rapidly grow a bike culture in a country that was not so cycling-minded a decade ago, talent rises up fast.

Edo Goldstein and Omer Lahav are two examples of riders who have developed rapidly over the last few years and are now showing their skills in the Tour du Rwanda.

Sports director Lionel Marie was impressed by the two Israeli youngsters in the first three stages in Rwanda and again complimented them after stage 4. “They just never give up and they are fully committed.”

He continued: “Edo Goldstein shows great potential here in Rwanda too. He learns quickly and is an important force in the team for our ambitions for the general classification.”

The way the two continental boys ride here shows how important it is for a WorldTour-team to have a continental team, according to Marie.

No threats for Piccoli in stage 4

Stage 4 in the Tour du Rwanda was relatively short at only 120 kilometers. Positioning for the short, final climb was a big objective, and the two Israelis brought team leader James Piccoli exactly where he had to be.

Piccoli himself finished solidly in the bunch, finishing twelfth. The breakaway made it all the way to the finish line; however, no one in the front group was a real threat for the GC.