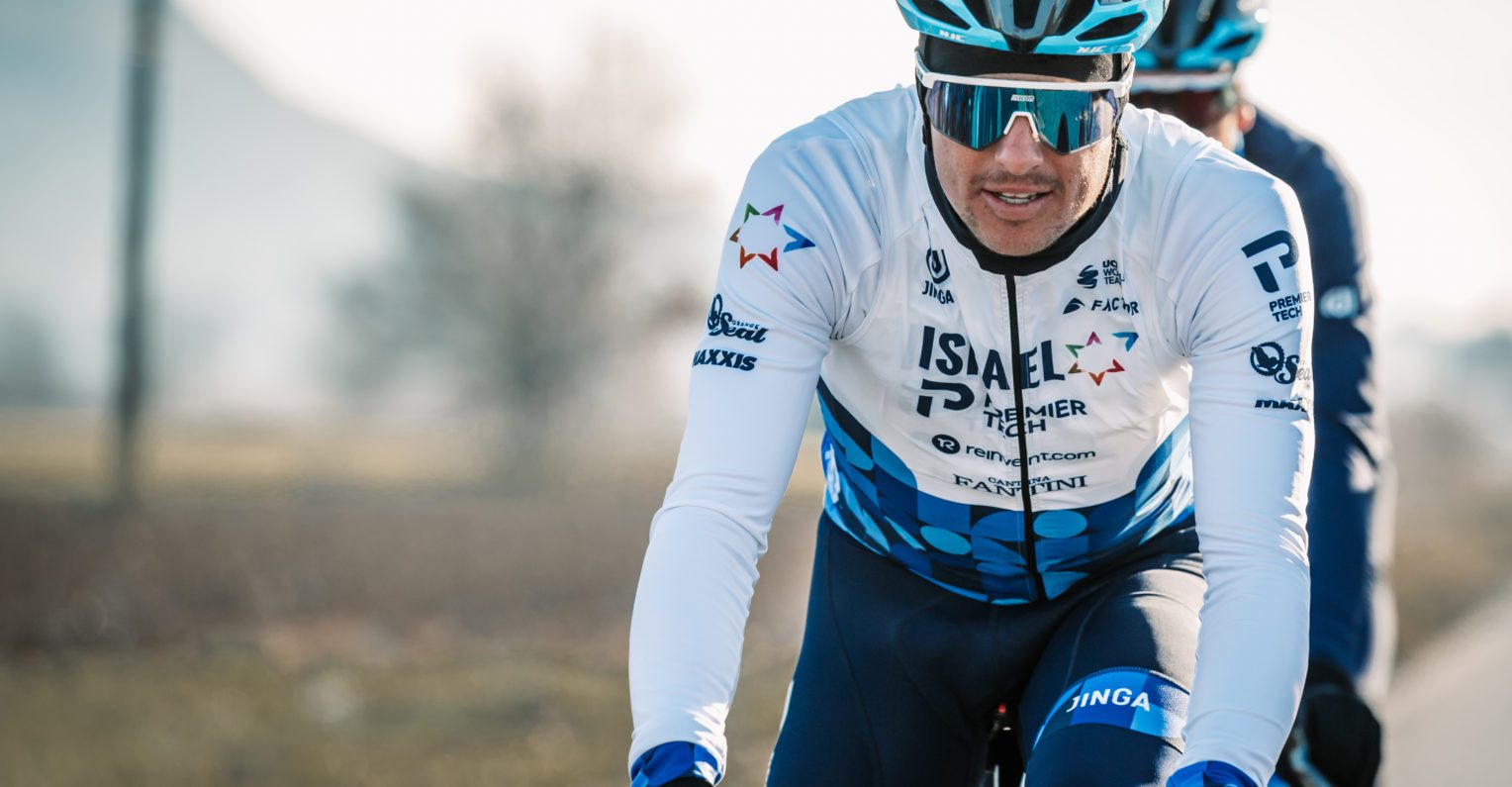 One week into the 2022 season and the bar has been set high in Spain after Israel – Premier Tech took to the podium on three occasions and finished in the top ten in all five Challenge Mallorca races.

Now, the team is looking to carry that momentum onto the mainland this week at Volta a la Comunitat Valenciana where Jakob Fuglsang is set to make his IPT debut.

“I spent the last nine years in the same team so it feels a bit like the first day of school getting ready to line up in Israel – Premier Tech colors for the first time. But after our camp in Israel and then the camp in Girona, I already feel like I have been in the team for a long time. I’m really happy and I’m super motivated to start the season well in Valencia,” said Fuglsang.

“I have only raced there twice in my career but both times I had good results, including being on the podium in 2018, so I hope to repeat this again. The queen stage is going to be really tough with six climbs and the gravel finish. But I’m feeling good and we have a strong team so it will be a good test of our early season form.”

Volta a la Valenciana is a race throwing a bit of everything at the peloton in just five stages, with a few clear opportunities for the sprinters and chances for a breakaway to stay away. While a GC showdown is all but guaranteed on stage 3, a brutal stage featuring 3800 elevation meters in just 155 kilometers and culminating in a spectacular finish on the ‘sterrato’ gravel roads.

“Racing in February is hard. It’s stressful and, of course, highly competitive with everyone looking to get a result on the board early in the season. Volta a la Comunitat Valenciana is all of those things and more. With this in mind we are coming with a well prepared and highly competitive team to this race. We have Jakob Fuglsang for the General Classification, alongside Ben Hermans, Krists Neilands, and James Piccoli as climbing support, as well as our sprinter Giacomo Nizzolo, with Jenthe Biermans and Matthias Brändle as lead out men.”

“The most important objective for us is to get the team dynamic working well on the sprint and GC front and gain some hard fought racing kilometers that will help us gain confidence and sharpness for our upcoming goals. Everyone looks ready after our camp and some racing in Mallorca, so now it’s our chance to show that on the road with numbers on.”