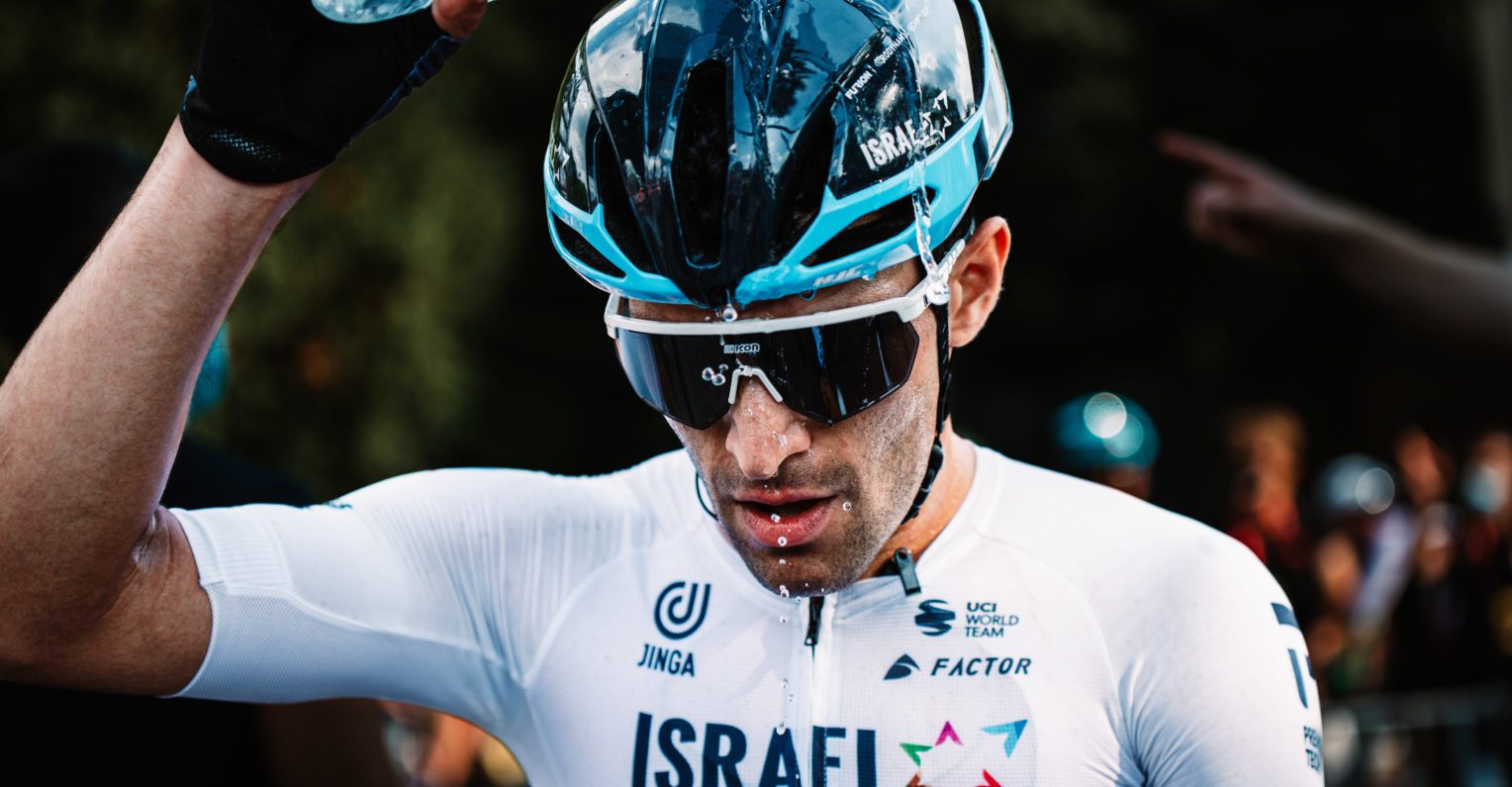 Israeli road race champion Itamar Einhorn sprinted to seventh place on stage 2 of the Vuelta a España in a crash-marred finale which unfortunately saw Daryl Impey go down inside the final kilometer.

After strong teamwork saw IPT’s riders in position at the front of the bunch all day, Einhorn navigated the chaos to sprint into the top-ten to show his strong form in the first of two sprint opportunities in The Netherlands.

“I had good speed and good acceleration so I’m happy with my condition and I think we can do better in the next days,” said Itamar. “The sprint went quite well for me. I stayed in a good position from around six kilometers to go where I originally planned to move up. Then with three kilometers to go, I was riding on the wheel of the BikeExchange train. I know they are a strong team that could take me to the front and then with one kilometer to go, I jumped on the wheel of Sam Bennett. They started to accelerate and then under the bridge with around 300 meters to go, I knew that the sprint was starting and I wanted to start my sprint but somehow I lost the good wheel.”

“After the bridge, I tried to start my sprint but I was blocked from both sides so it took me some time to get out and then in the final 100 meters, I really accelerated but it was too late. But actually, I can see that the fourth position was quite close so that was a good sign.”

Behind, Impey was caught up in a nasty crash but was able to finish the stage after sustaining multiple abrasions on his right side. Initial observations suggest no further injuries but he will undergo further examinations at the hotel. Aside from Impey’s crash, IPT managed to navigate the stressful stage well and keep the team’s GC leader Mike Woods out of trouble.

Another fast and furious stage is expected on stage 3 with 193km of flat terrain starting and finishing in Breda. After his sprint result today, Einhorn will be gearing up to go even better tomorrow before the race heads to Spain.