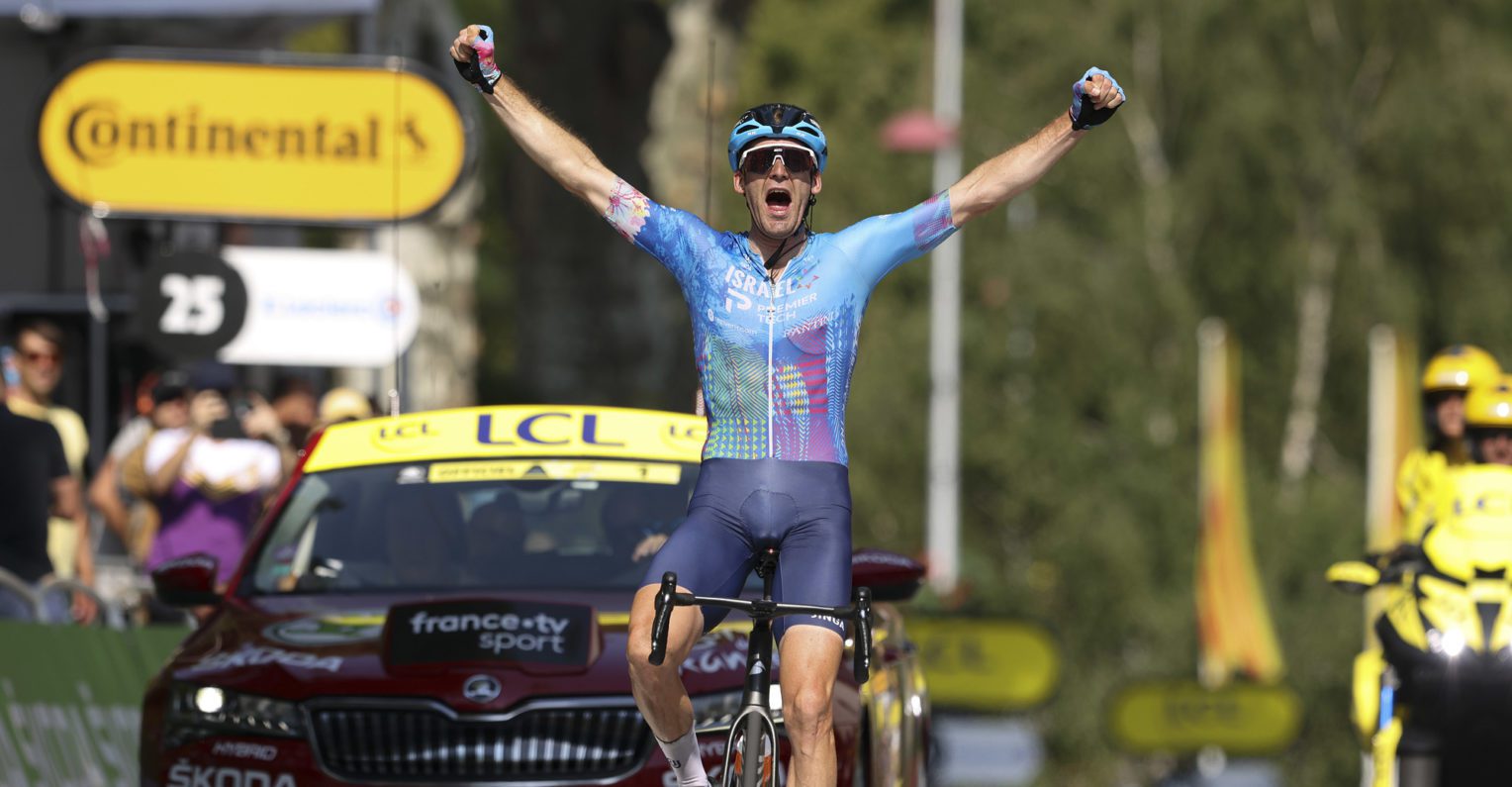 After claiming two emotional stage wins at the 2022 Tour de France, Israel – Premier Tech is set to return for the team’s fourth participation this year having been granted a wildcard invitation from the A.S.O.

From making history in 2020 as the first Israeli team to race the Tour de France, where Guy Niv had the honor of being the first Israeli rider to line up, to two stage wins in 2022, Israel – Premier Tech is hungry for more success at this year’s race says IPT owner Sylvan Adams.

“We are looking forward to racing in the sport’s most important and difficult race, the Tour de France, this July. We hope to build on our success of last summer where we won two stages, including one of the most difficult on the mythical cobbles of the Paris-Roubaix course. Israel – Premier Tech was one of only six teams that won at least two stages at last year’s race, and we will be hunting for more success in the 2023 edition. We will be dangerous and strong, I promise, and hope to bring winning joy to our many fans around the world, and especially in Israel,” says Adams.

The Tour de France invitation, and IPT’s participation at WorldTour stage races and one-day races, confirms that the team’s season will remain largely unchanged in 2023. General Manager Kjell Carlström thanked the A.S.O for awarding one of the two remaining wildcard invitations to IPT.

“After racing our best ever Tour de France in 2022, we are thrilled to return to the race this year for our fourth participation. With each participation, we have grown as a team and watching Simon Clarke and Hugo Houle claim two emotional stage victories last year was an absolute highlight of our team’s eight-year history. We are hungry for more and we will be lining up at this year’s Tour de France racing for victories and making our fans and partners proud to support IPT. I also want to thank A.S.O for inviting us back to the race, in what will undoubtedly be one of our big objectives of the season,” explains Carlström.” 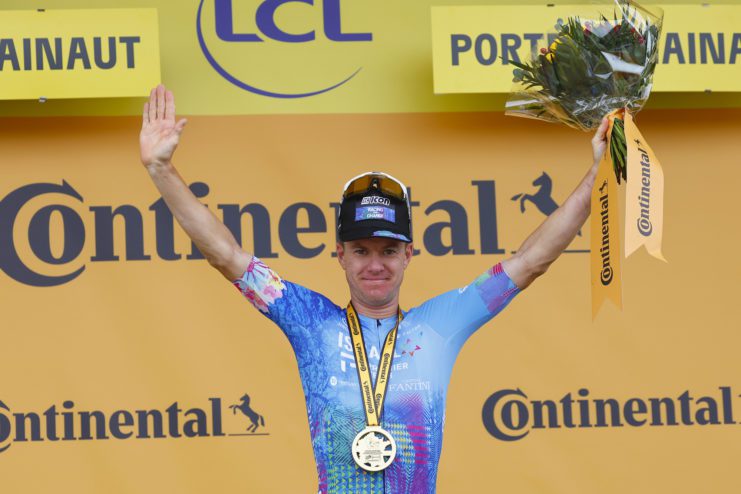 While winning a Tour de France stage is a dream come true no matter the circumstances, few victories in 2022 were as memorable as the stage wins of Simon Clarke and Hugo Houle. Whether it was Clarke’s win on stage 5, having started the year without a team before bouncing back to claim the biggest win of his career on the mythical cobbles of Roubaix, or Hugo Houle’s emotional win on stage 16 dedicated to his late brother Pierrik, IPT’s maiden Tour de France wins are ones that won’t be forgotten.

For Clarke and Houle, the news of IPT’s invitation is a huge source of motivation as the new season gets underway.

“It’s great that the we have been confirmed to race this year’s Tour de France. It’s really important not only for the team, but also for us as riders to have the opportunity to participate. Without an automatic invitation, the news of a wildcard invitation is great for us. Everyone, from management to the riders, is super excited to be back there heading to the Basque Country in the first week of July for another lap of France,” says Clarke.

“It’s super important to have this invitation to the Tour de France, one of the most important races of the year, and really great to start the year with this news. It’s a race I enjoy, especially last year with the success I had, so this gives me a lot of motivation to go back and be there for a fifth time in my career. A big thanks to A.S.O for giving us this opportunity and recognising what we achieved last year. It will be one of my main focuses of the season to make the team and to perform well and show everyone that we deserve this invitation,” adds Houle.