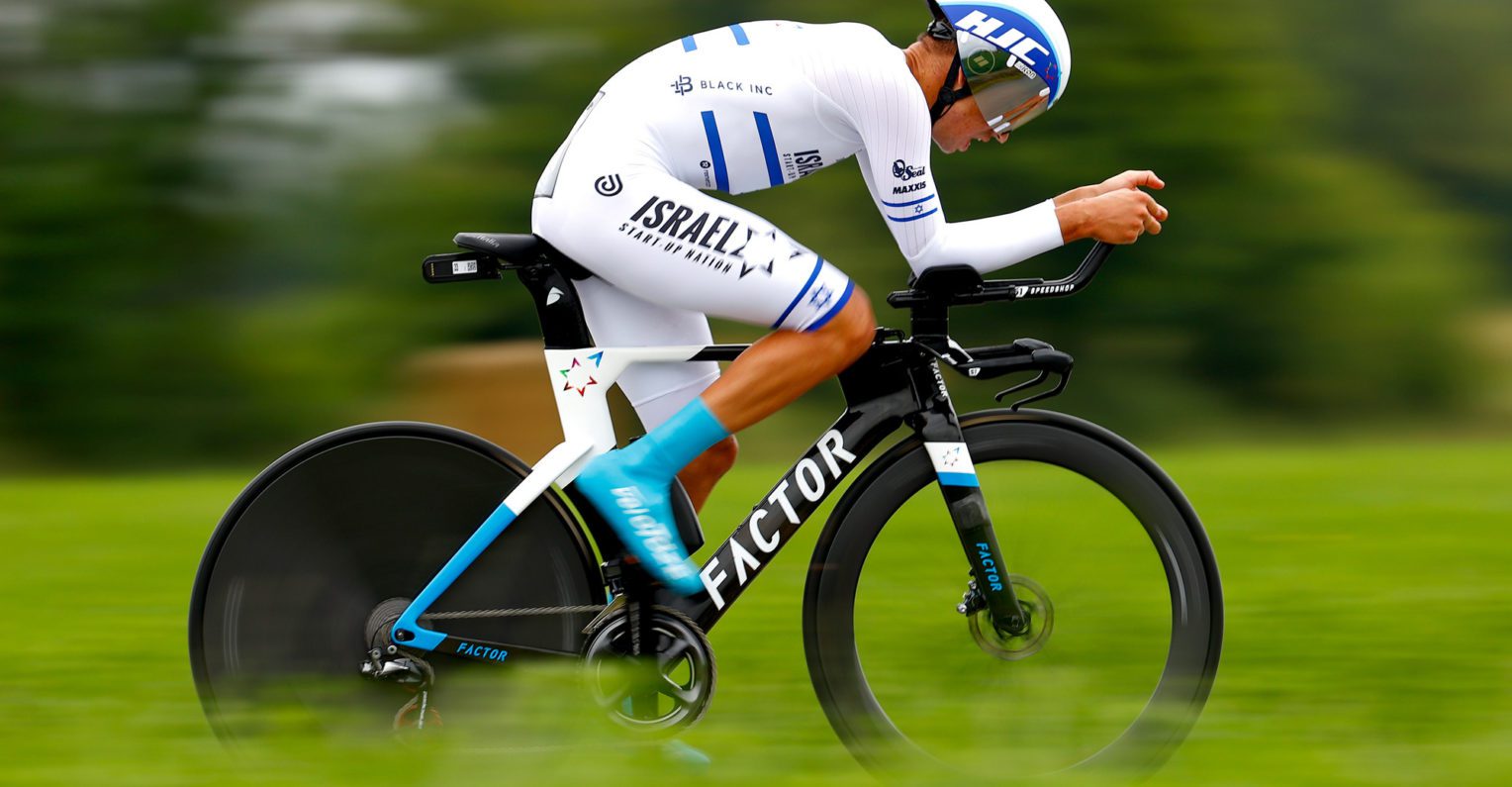 ISN safely through the time trial on stage 5

All the Israel Start-Up Nation riders got safely through the fight against the clock on stage 5 of the Tour de France, saving energy to focus on the upcoming stages.

After the challenging start to the race, with the numerous crashes on stage 1, Wednesday’s 27.2 km individual time trial from Changé to Laval Espace Mayenne served as a good opportunity for the ISN riders to recover as much as possible ahead of the next stages.

Israeli time trial champion, Omer Goldstein, was the team’s best finisher on the day while Guillaume Boivin remains the best-placed ISN rider in the general classification.

Tomorrow, the team turns its focus towards the expected bunch sprint in Châteauroux, which offers another opportunity for André Greipel to fight for victory.

Sports director, Rik Verbrugghe: ”Today’s time trial went as expected. We are out of the GC, so we didn’t want to take any chances. For us, the most important thing was to save energy and focus on the next opportunities for us to go for the win. Everybody got through safely so I think it was a good day for us”.