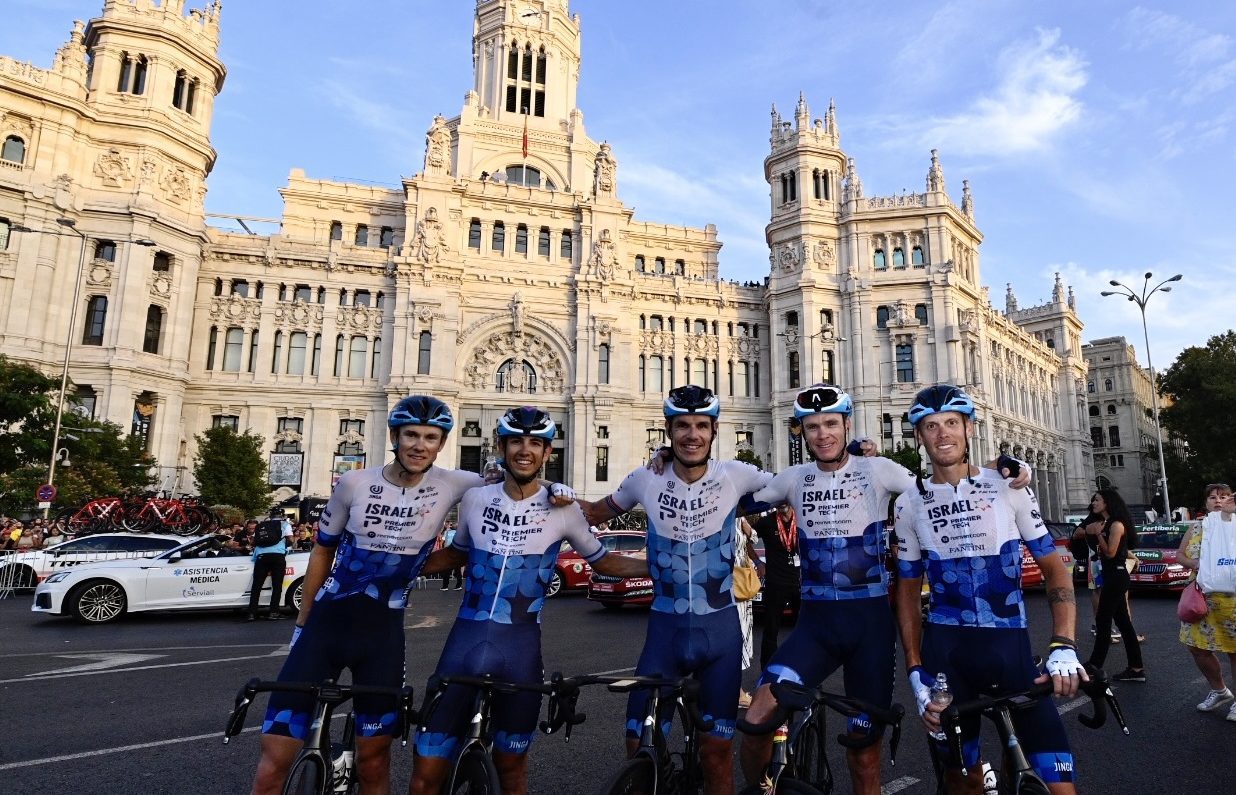 Israel – Premier Tech had high hopes starting out this year’s Vuelta a España but early crashes and bad luck left the team emptyhanded.

IPT began the Spanish Grand Tour with Michael Woods as the sole leader. Everybody was ready to fully support him for a good result in the general classification but unfortunately, the Canadian climber crashed and had to abandon the race already on stage 3.

After the set-back, the team had to reshuffle the cards completely, leaving Carl Fredrik Hagen as the new designated GC rider. However, on stage 6, the 30-year-old Norwegian suffered a bad crash on a descent and had to see his GC aspirations disappear as well.

“After Mike abandoned, we had to change our whole set-up, as everything was supposed to be around him”, sports director Oscar Guerrero explains. “We found a second leader in Carl, as he was going very well and was ready to step up, but again, we had super bad luck as he crashed and we lost our second option for the GC.”

With no chances left in the GC, the team changed its focus once again to aim 100 % for the breakaways. The best result came on day five, when Daryl Impey sprinted to second place from a strong break. A good result but also one that left Guerrero with a bittersweet taste in the mouth.

“With 500 meters to go, we thought that the group would bring back Marc Soler and that Daryl would be the fastest guy there. Unfortunately, everybody stopped after the last roundabout and Soler took back a few seconds and that was enough for him to make it to the line. I think this was our best chance of a victory but that’s how it goes sometimes.”

Throughout the race, the IPT riders fought hard every day to get in the mix, which saw Itamar Einhorn, Alessandro De Marchi, Omer Goldstein and Hagen each making Top-10 on a stage.

“In general, after losing first one and then our second leader, I think the guys did well. They were always in the race, fighting for breakaways and giving their all and I can’t complain about anything there. Of course, it was hard to change the whole set-up after losing Mike but the guys really did their best.”