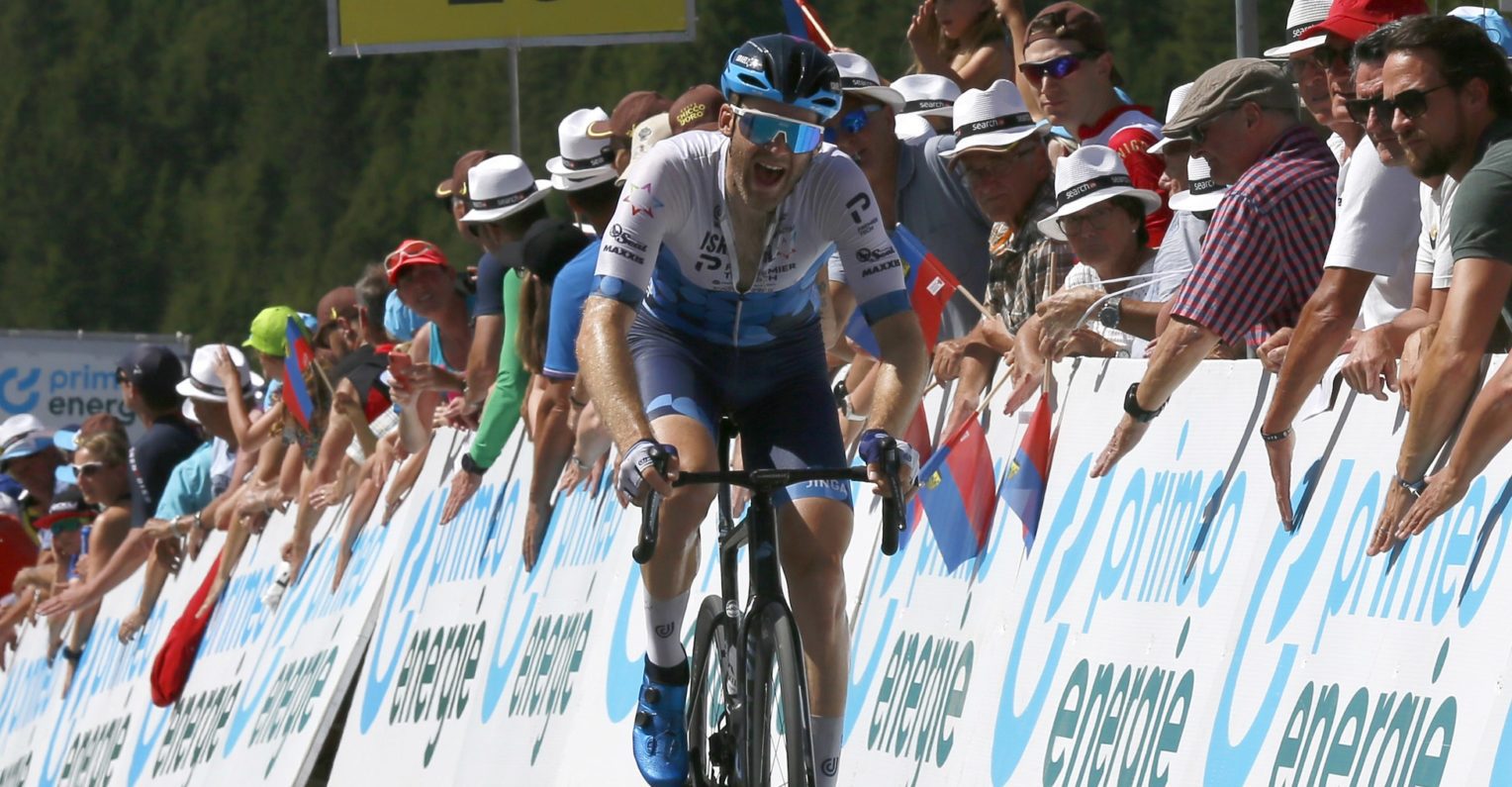 Houle and Hagen climb with the best in Norway

Israel – Premier Tech put on a strong team performance on the queen stage of Arctic Race of Norway, setting up Hugo Houle and Carl Fredrik Hagen to finish third and fifth on the final climb.

Knowing that the most likely scenario would be a fight between the GC favorites for the stage win, the IPT riders made sure to save their legs for the uphill finish in Skallstuggu. With 5 km to go, the team took control of the peloton, upping the pace to catch the last riders from the early breakaway.

After doing recon of the final climb earlier this year, Hagen did well to pace his efforts on the lower slopes before putting in several attacks on the steep sections, chasing the leading rider, Victor Lafay (Cofidis). In the end, Lafay managed to hold off the attacks to take the win, while the chase group with both Hagen and Houle crossed the line just three seconds down. Krists Neilands finished 14th.

“Everybody did well today”, sports director Nicki Sørensen said after the stage. “We made a plan last night and they all did their part today. Cole [Kessler] was the first one to work before Sebastian [Berwick] took over to set a hard pace leading into the climb. Simon [Clarke] did the last part and then our three GC guys all did well on the final climb.”

“The goal for today was not only to go for a result on the stage but also to keep three guys in the mix for the general classification ahead of tomorrow’s stage, which may be even harder than the stage today. We managed to do that and I’m very happy with the way everybody performed today. Great work all around!”

In the general classification, Houle is now third overall with Hagen in seventh place and Krists Neilands in 12th place before Sunday’s final stage of the race.