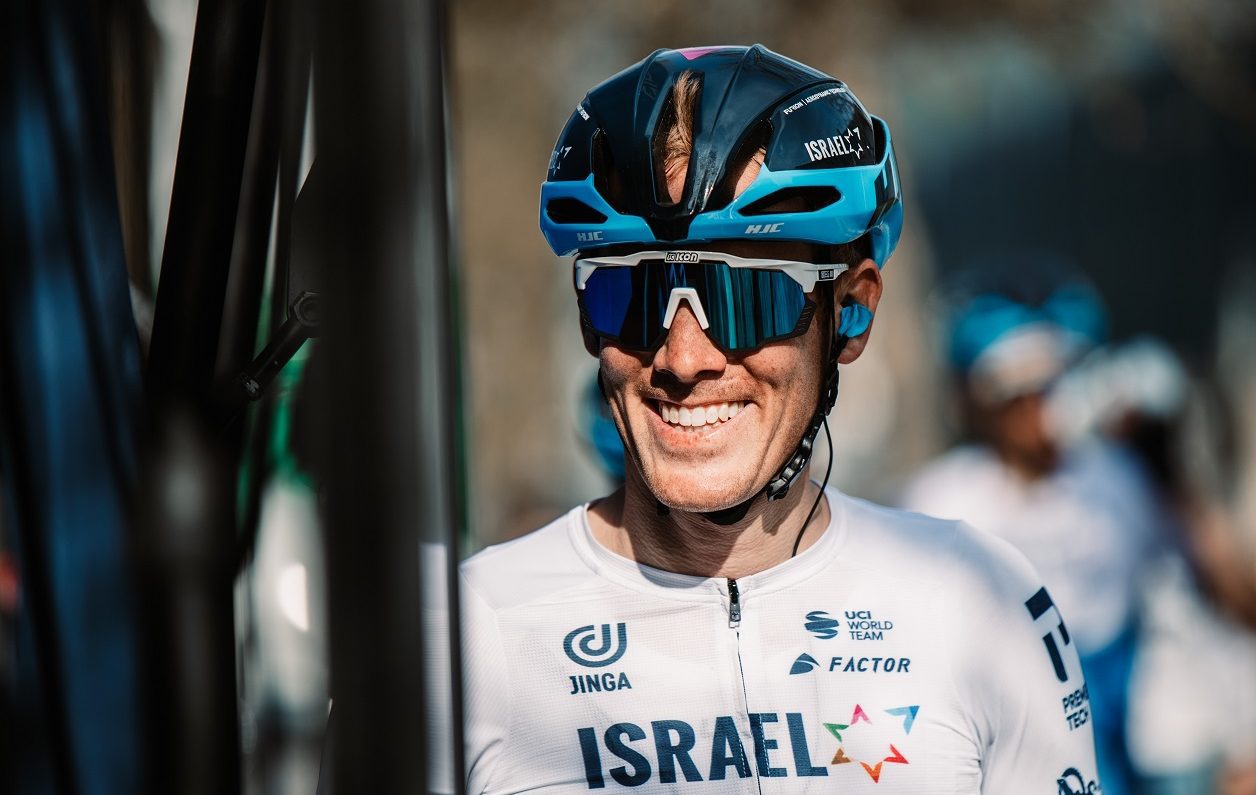 High motivation for Tour of the Alps

On Monday, Israel – Premier Tech will take on Tour of the Alps with a strong and motivated team, ready to get in the mix every day in the mountainous Italian-Austrian stage race.

Known for its scenery being just as breathtaking as the stages are challenging, Tour of the Alps is a unique race on the calendar. Each of the five stages include several categorized climbs for the riders to overcome, guaranteeing hard racing every day.

IPT lines up with numerous strong climbers, aiming to race both aggressively and creatively, fighting for glory.

“We are excited to take on this year’s Tour of the Alps. After the recent good performances by the team, the riders are really motivated to get going”, sports director Dror Pekatch explains.

“We have two main goals for the race. One is to get the guys coming back from sickness and injuries back on track and the other is to race for stage wins in a creative way. I won’t reveal our tactics but we can expect to see the guys being competitive every day.”

Last year, IPT took home the KOM jersey with Alessandro De Marchi after several strong breakaway performances by the Italian. A month later, he went on to take the pink jersey in the Giro d’Italia. Naturally, De Marchi has good memories from Tour of the Alps, but he also points out that he enters the race differently compared to last year.

“This is a very important race in order to get fully ready for the Giro d’Italia”, De Marchi tells. “For me personally, it will be extra important as I need to build up after being sick during the spring. I hope I can do my part and get better and better every day. It’s a hard course and I think the race will be very open up until the last day. I’m really looking forward to start racing.”