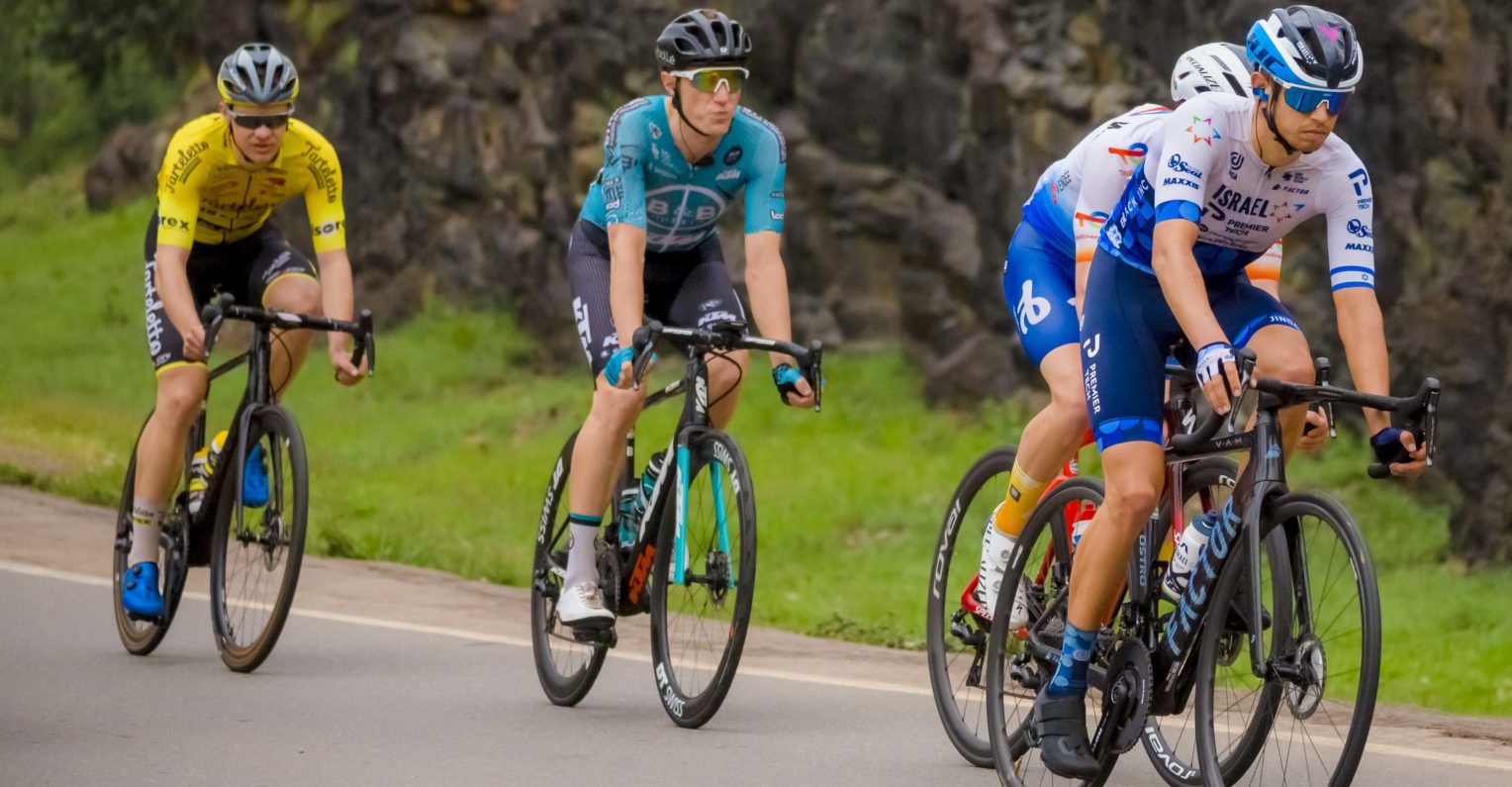 Omer Goldstein went through tough times the last 48 hours in the Tour du Rwanda. He dropped from the winning break into the grupetto yesterday and saw his GC ambitions evaporate in the Rwandan sun. Stomach issues gave him a hard time on and off the bike.

“It was not like I felt so much better in the beginning,” the Israeli rider said. “And, honestly, I wanted to help my brother Edo in the break. However, I jumped on a move after Edo’s attempt failed, and that turned out to be the decisive one.”

Although not all his memories will have dissipated after today, Goldstein was remarkably resurrected in the fourth stage. His breakaway nearly made it all the way to the line.

“Throughout the day, I started to feel better and better. On the second climb, I thought that if I attack, the break could have a chance.” 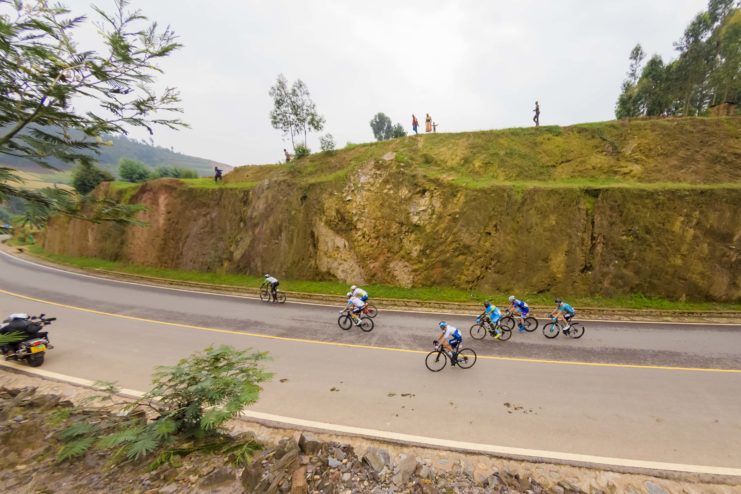 Halfway onto the final climb, with three kilometers to go, Goldstein was the last rider to get caught by the pack. “I believed in my chances, but behind they raced for GC, and we did not quite have enough of a gap.”

“That was unfortunate,” said Goldstein, who has a bit more confidence going into the remaining stages. “I will take it day by day here in Rwanda.”

Sports Director Rene Andrle was happy to see his Israeli pupil reborn in the mountains. “Omer showed his physical strength and his mental spirit. It was easier to quit after all he went through, however, he chose the most difficult path by getting in the breakaway.”

“It was a good try,” Andrle said. “This gives confidence for the days ahead.”