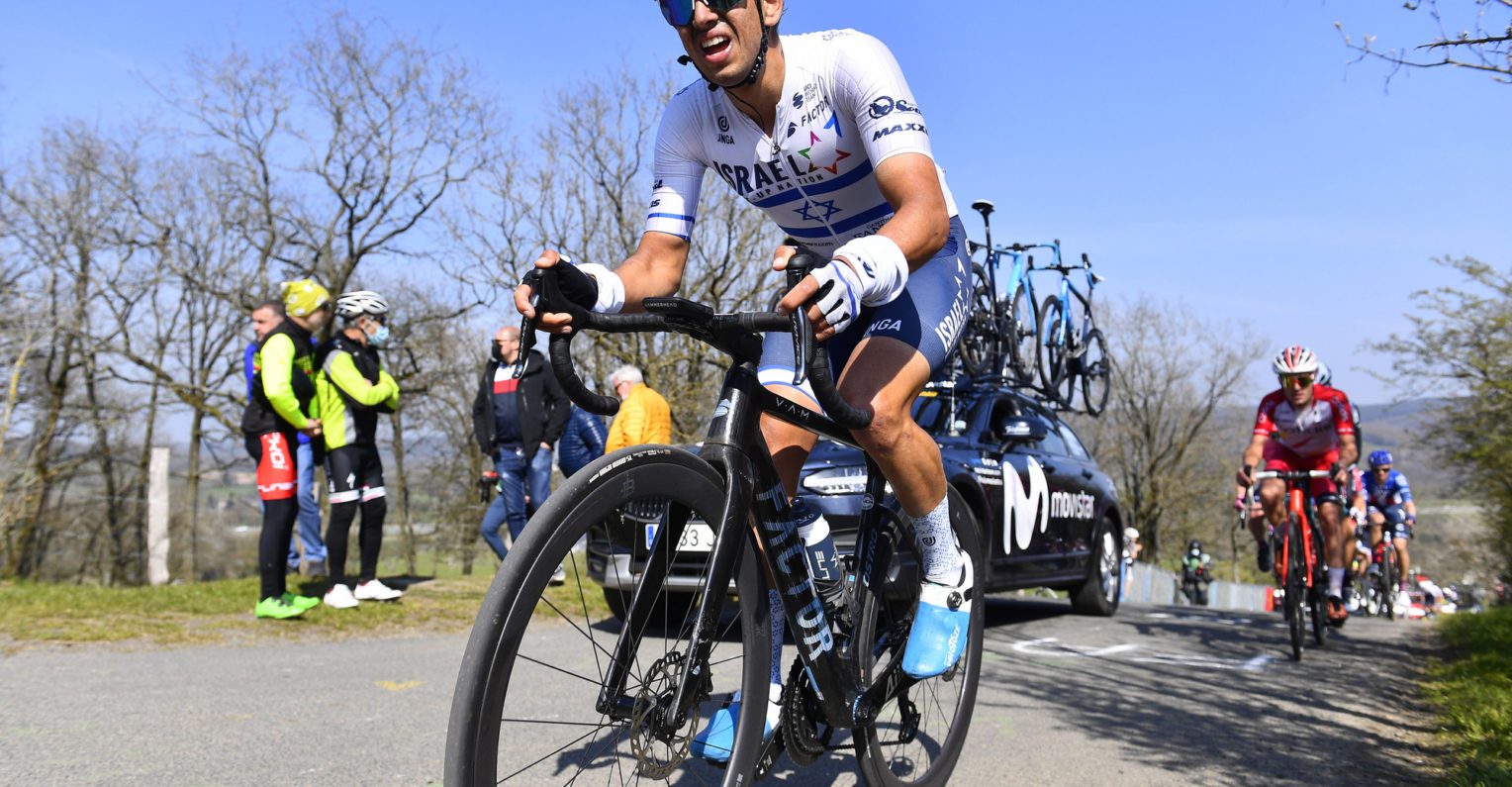 As expected, a small group of four riders got away early on the stage and quickly opening up a gap on the peloton. For a long time, it seemed like the pack had control of the situation but ultimately, one lone rider from the original quartet managed to keep the pack at bay and take the win.

Goldstein did well to sprint and make Top-20 in the reduced peloton, in which GC leader Ben Hermans and Chris Froome finished as well.

Omer Goldstein: “I felt pretty good today. The team stayed together in the pack and the atmosphere was really good. I haven’t raced in quite some time so I still need to find myself but I think my shape is good at the moment. Now, I’m looking forward to the next stages.”