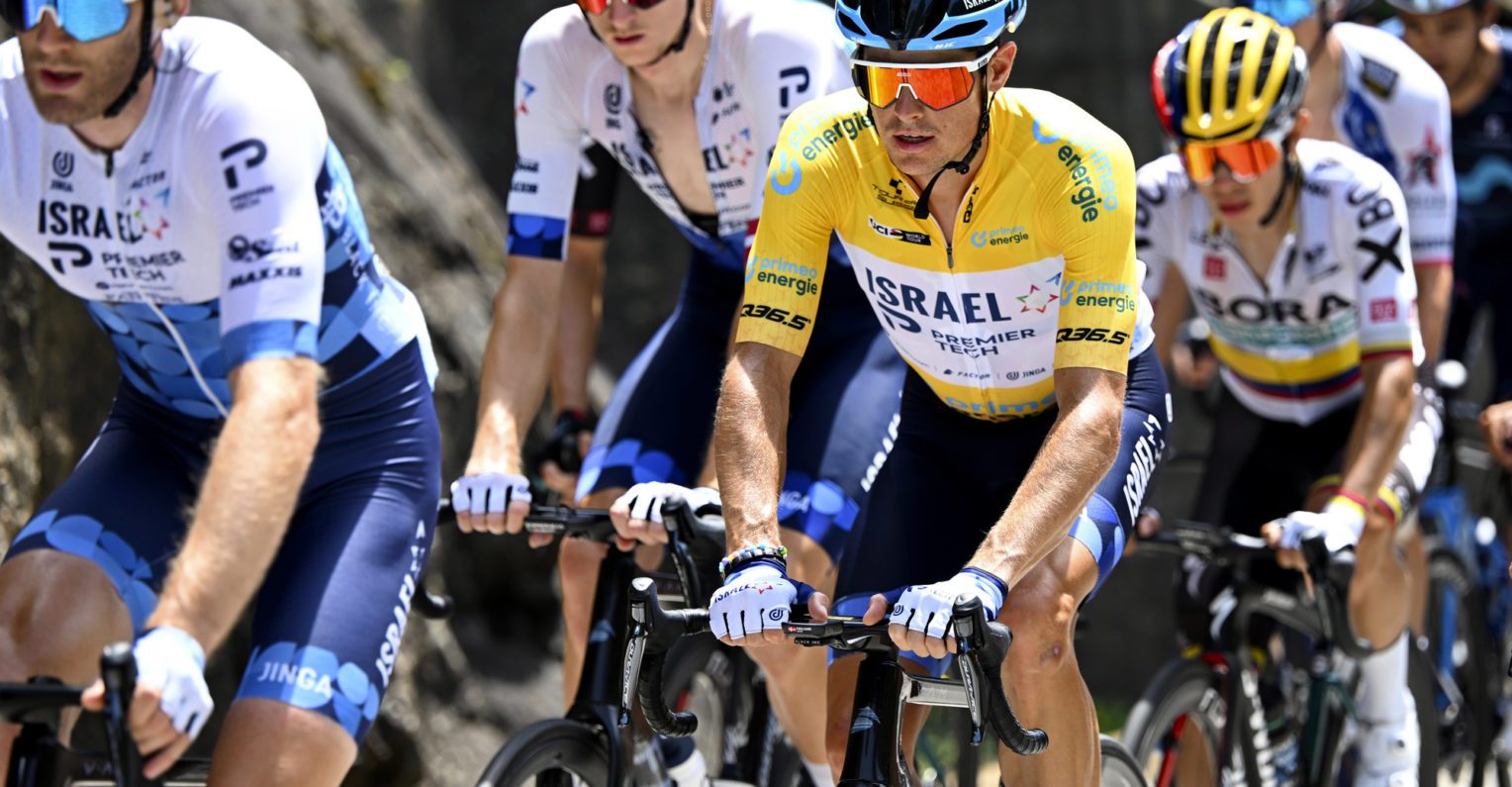 After a week of impressive performances in Switzerland, Jakob Fuglsang is leading the Tour de Suisse for the first time in his career with his sights set on a strong defence this weekend.

When he finished stage 5 of the Tour de Suisse, Fuglsang was sitting in second place on the General Classification but by morning he had inherited the yellow jersey when race leader Aleksandr Vlasov was forced to stop racing due to a positive covid test.

Lining up in yellow ahead of the queen stage, Fuglsang held a slim one-second advantage over Geraint Thomas which he managed to defend in the mountains today on the queen stage of the race which featured more than 4000 meters of elevation.

“We were happy to let the breakaway go away and it took a bit of time but we eventually got a good breakaway to go and I think Ineos had the same idea. Paddy Bevin was riding super strong and controlled the breakaway all day basically, with Luke Rowe, I would say until the first climb and the Astana wanted to try something. Afterwards, we regained control and everything was good. On the last climb, there was a quite a lot of wind, especially at the top there was headwind so it was difficult to do something,” said Fuglsang. 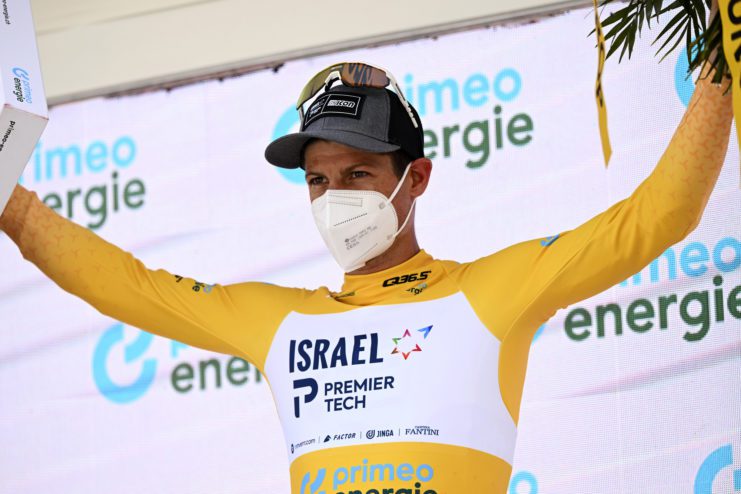 With one last day of climbing tomorrow ahead of the stage eight time trial, Fuglsang has a fight on his hands with only ten seconds separating the current podium riders.

“The time trial will be really decisive so it wouldn’t be bad for me to have a few more seconds on Geraint Thomas but for now, I’m happy to have the jersey. We will see. Maybe I have to attack tomorrow. If you feel good, you have to take every opportunity that is there. One day at a time, things can change very fast,” admitted Fuglsang, on a day when more than 30 riders were out of the race, mainly due to covid.

“I hope I can finish it off in a good way. My goal was to try and win Tour de Suisse. I have two third places and one second place in GC and I want to try to win it. Now I have the yellow and I will fight until the very end to keep it.”