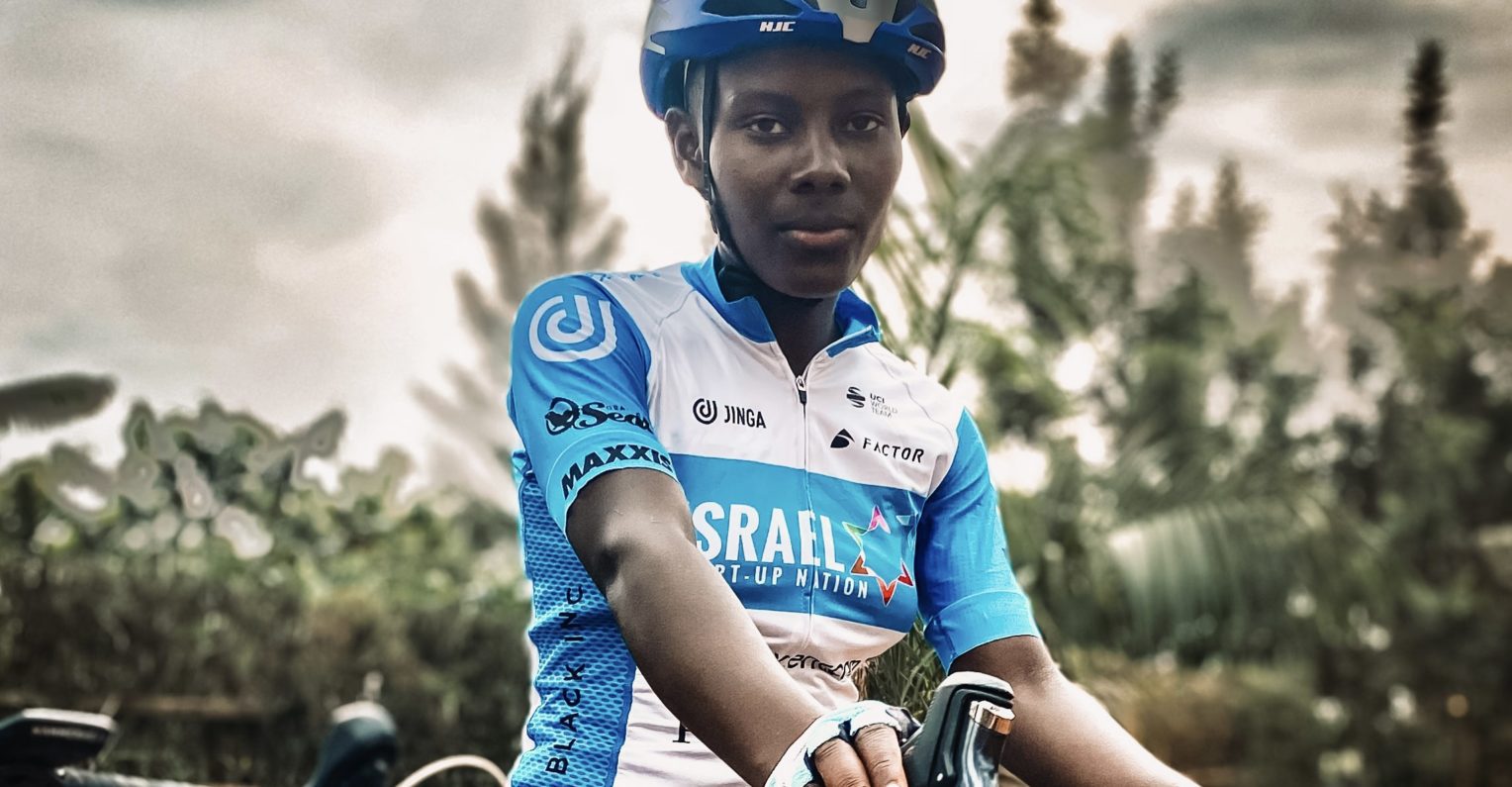 From barely owning a bike to bronze in the African championships: Uwera’s incredible Racing for Change story

Aline Uwera is unquestionably the most inspiring example of the power of the Racing for Change project. She represents hope, development, and success. She inspires Israel – Premier Tech to help more and to work together on fulfilling her dreams.

Before the Racing for Change project arrived in Bugesera, Aline Uwera had to share an old bike with a teammate, thus limiting her ability to train freely. A few months later, she won one of the national races in Rwanda. Then, earlier in 2022, and just a year after launching the Racing for Change project in Bugesera, Uwera won bronze in her age category during the African Road Championships. 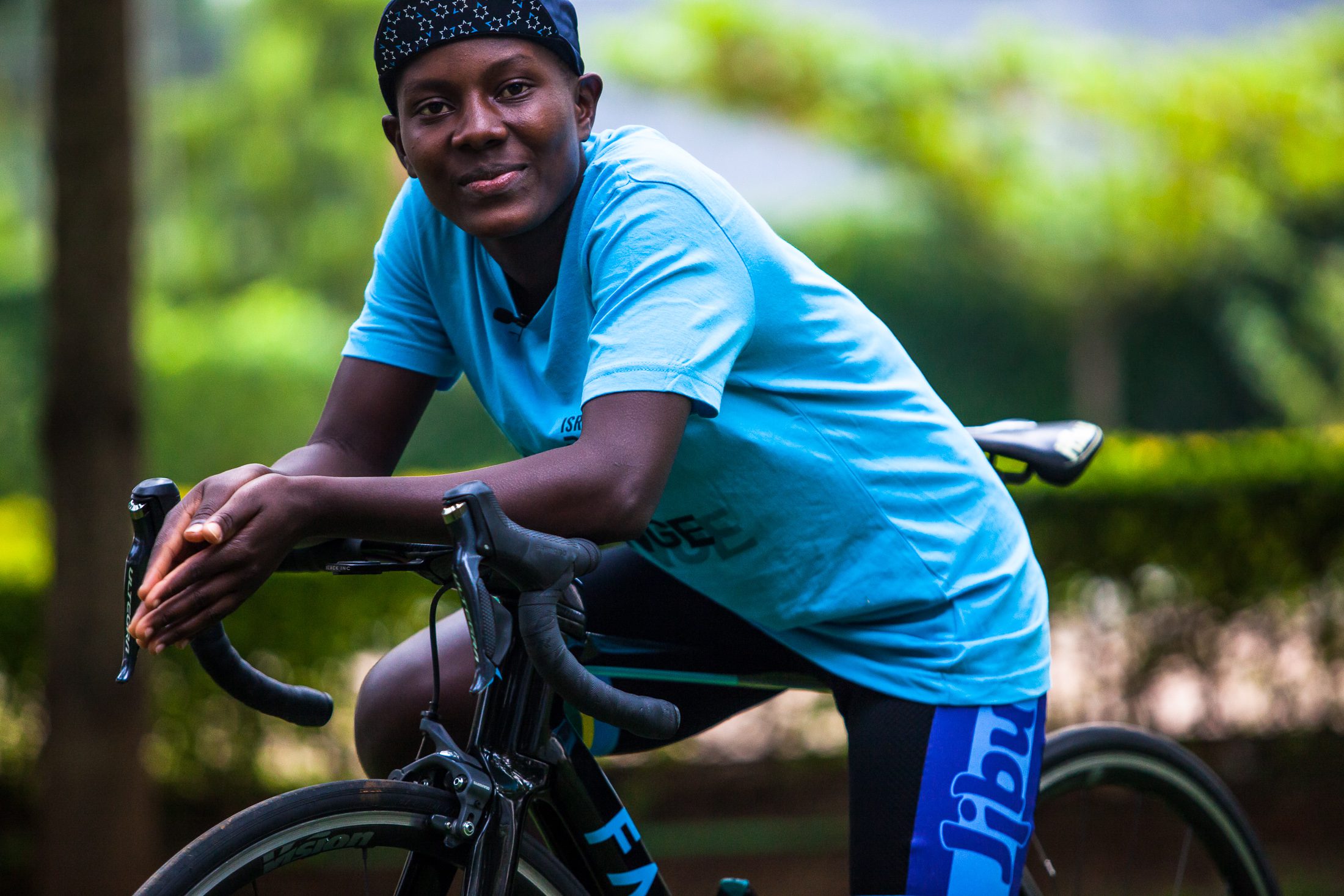 “When I first met her,” Israeli coach Tal Alon says, “I did see she was learning quickly. She was also physically improving during the professional training camp the team gave in Rwanda. Where others got slightly tired, she could keep going, but to race in the African Road Championships already this year, was even a surprise to me.”

Uwera herself was extremely honored to represent her country in the championships. It was “truly a dream come true”, she said after the event. Winning the bronze medal was a big surprise for her, as she had never compared herself with others outside of Rwanda before that day. 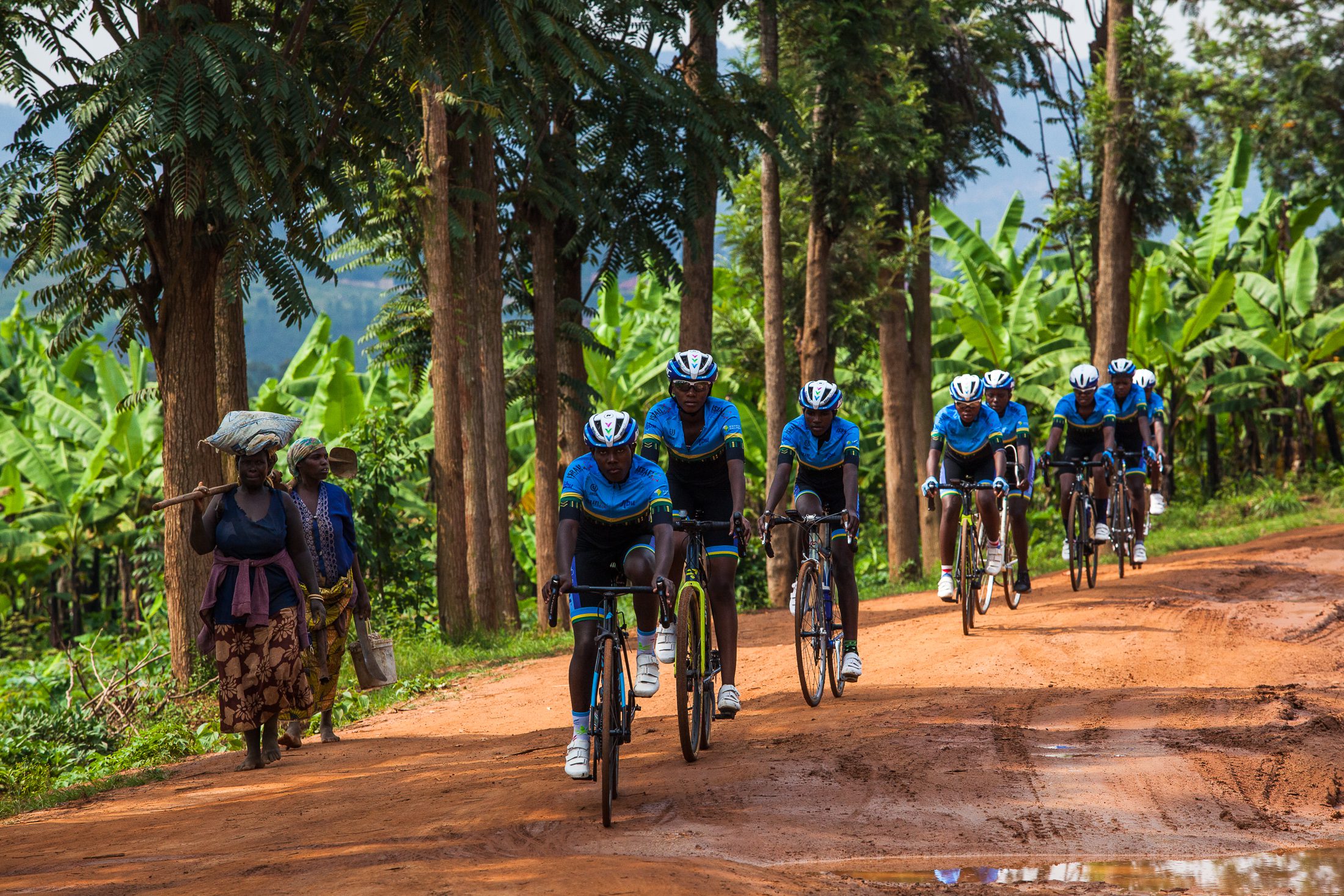 “I had no idea what to expect,” Uwera said in her local language when we talked to her, “but I did believe I could be competitive. I learned so much from the training camp the team gave us at the beginning of the year, and I felt so strong after having followed all their detailed training schemes, that I went there with confidence.

“It was fantastic to receive bronze and be on the podium. When I came back to Bugesera, the whole team was already waiting for me outside. It was my first trip outside Rwanda in my life but coming back to my friends was actually the best part. I felt like a queen.” 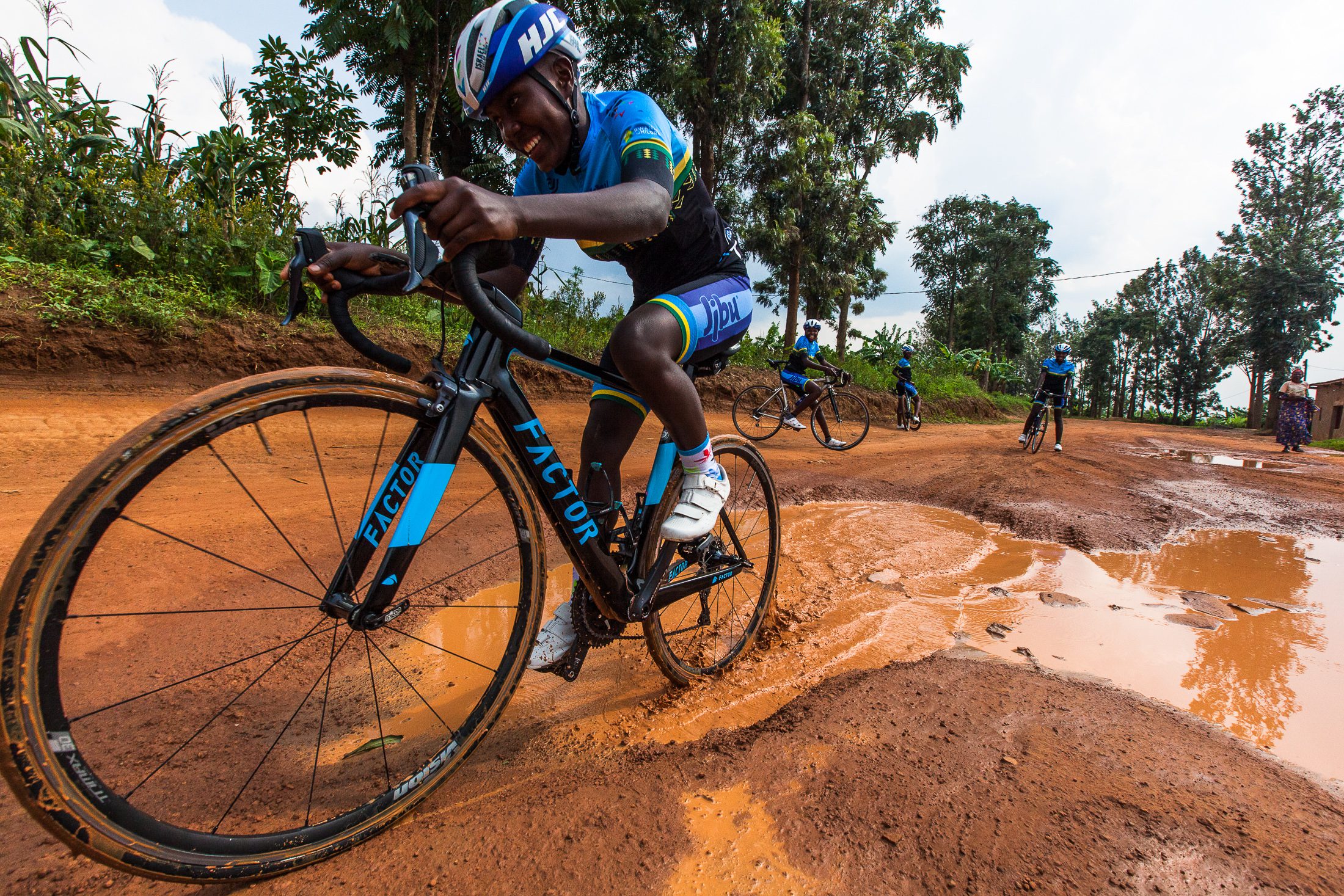 Uwera is the face of the Racing for Change initiative and wishes that the Bugesera community’s dream of having its own safe and paved place to train and race will come true.

“The Fields of Dreams is an amazing project and an unreal continuation of the support that we have received already. I can hardly imagine how it can be after this project. I can see it in my dreams, and I wish that I can see it with my own eyes soon, too.”

Cyclists and dreamers, join us, as we want to build the Field of Dreams together with you: bit.ly/FODIPT