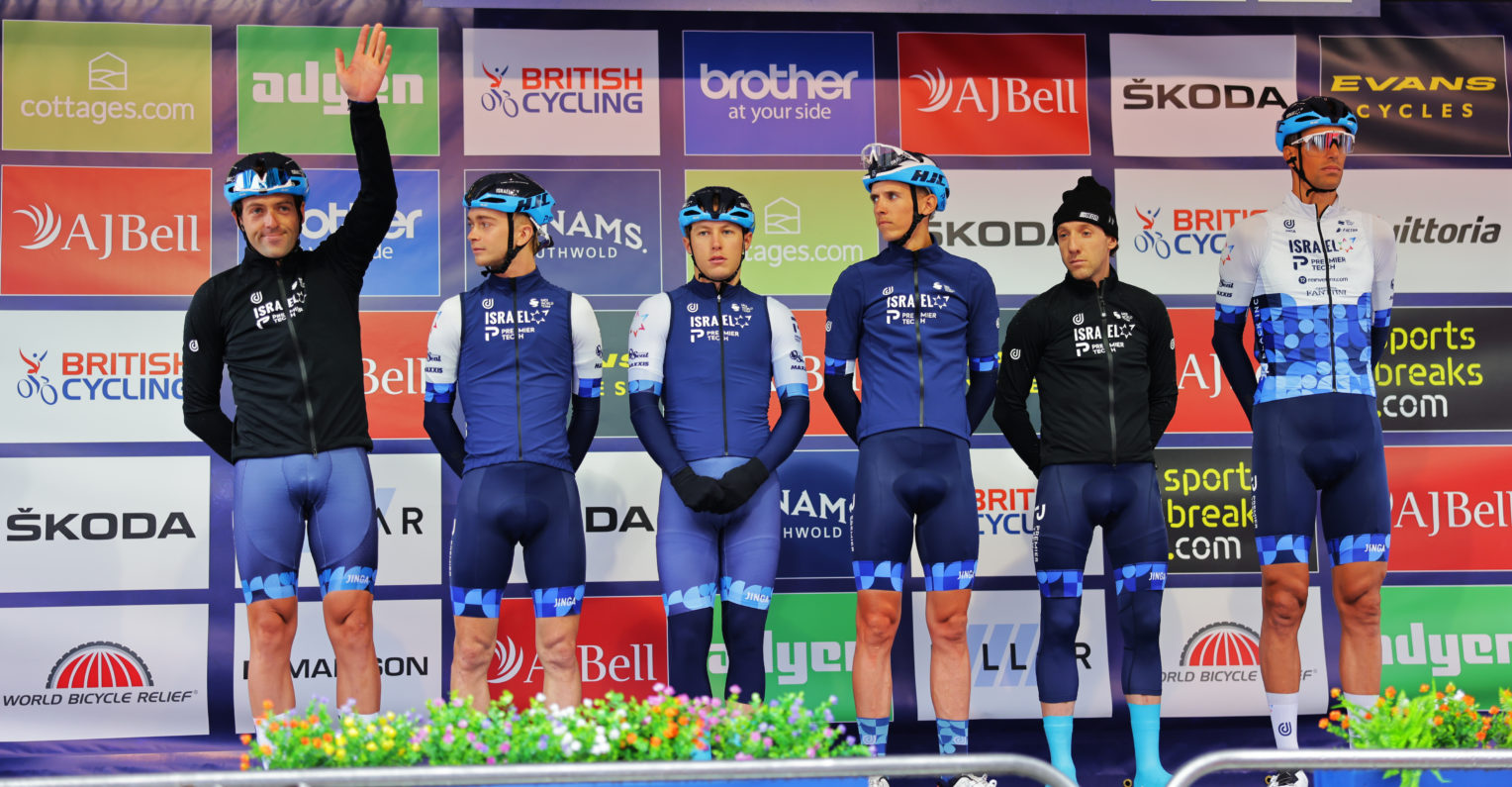 Dylan Teuns and Corbin Strong have finished fifth and sixth respectively in the Tour of Britain, a race which abruptly concluded after the passing of Queen Elizabeth on Thursday the eighth of September. Due to operational and security concerns, the race organizers ended the Tour and assigned final standings according to the end of the fifth stage.

Israel – Premier Tech, who had the race lead for multiple days in Britain, is saddened by the news of the passing of Her Majesty The Queen.


The team looks back on a successful week in Great Britain, with a stage win and Corbin Strong being in the leader’s jersey for multiple days. The sports directors came up with a tactical plan for the three stages ahead, however, it was not meant to be for the Israeli team to battle it out for the GC until the end of the race.

Gonzalo Serrano from Team Movistar was crowned the winner of this year’s Tour of Britain, while Teuns and Strong represented IPT in the top 10.

A further update from the @AJBell Tour of Britain. pic.twitter.com/EVl3Wr9WRh