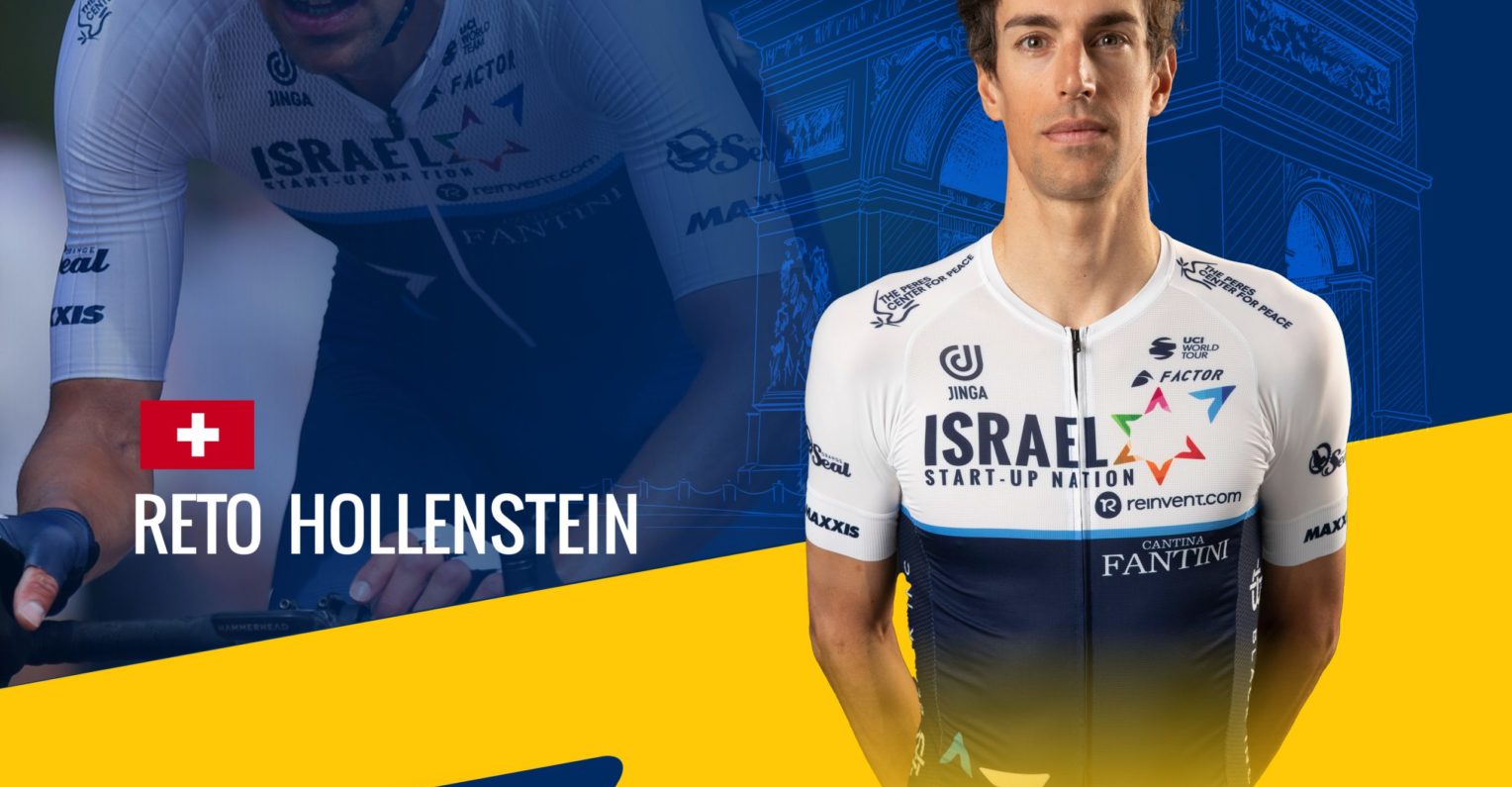 He is certainly one of the tallest riders in the Tour de France this year, Reto Hollenstein. At almost two meters tall, he is about to return to the biggest stage race in the world.

From 2014 to 2017, the Swiss skyscraper raced four consecutive Tour de Frances. After three years of absence, the experienced domestique returns to the country of wine and cheese.

“My main target is to support our team leader, sprinter, and help the team with daily stage goals,” Hollenstein said. “I am happy the team chose me for this job.”

“My preparation towards the Tour de France has been good,” Hollenstein says. “I’ve done an altitude camp with some of the other riders going to the Tour in May, and that was one of the most fun and successful training camps I did so far in my career.”

He laughed, joked, and trained hard with Omer Goldstein, Chris Froome, and Alexis Renard on Tenerife. “That training camp gave me a lot of morale to train even harder this season.”

His efforts on the bike, performances in races, and big heart for teammates to achieve their goals, resulted in a spot in the line-up for the world’s biggest race.

“I am looking forward to battling three weeks on French roads with my teammates. The team morale is very good, we know each other well after having spent quite a bit of time on the road together, and we are motivated to achieve our goals. I am honored and proud that I am part of this line-up.”