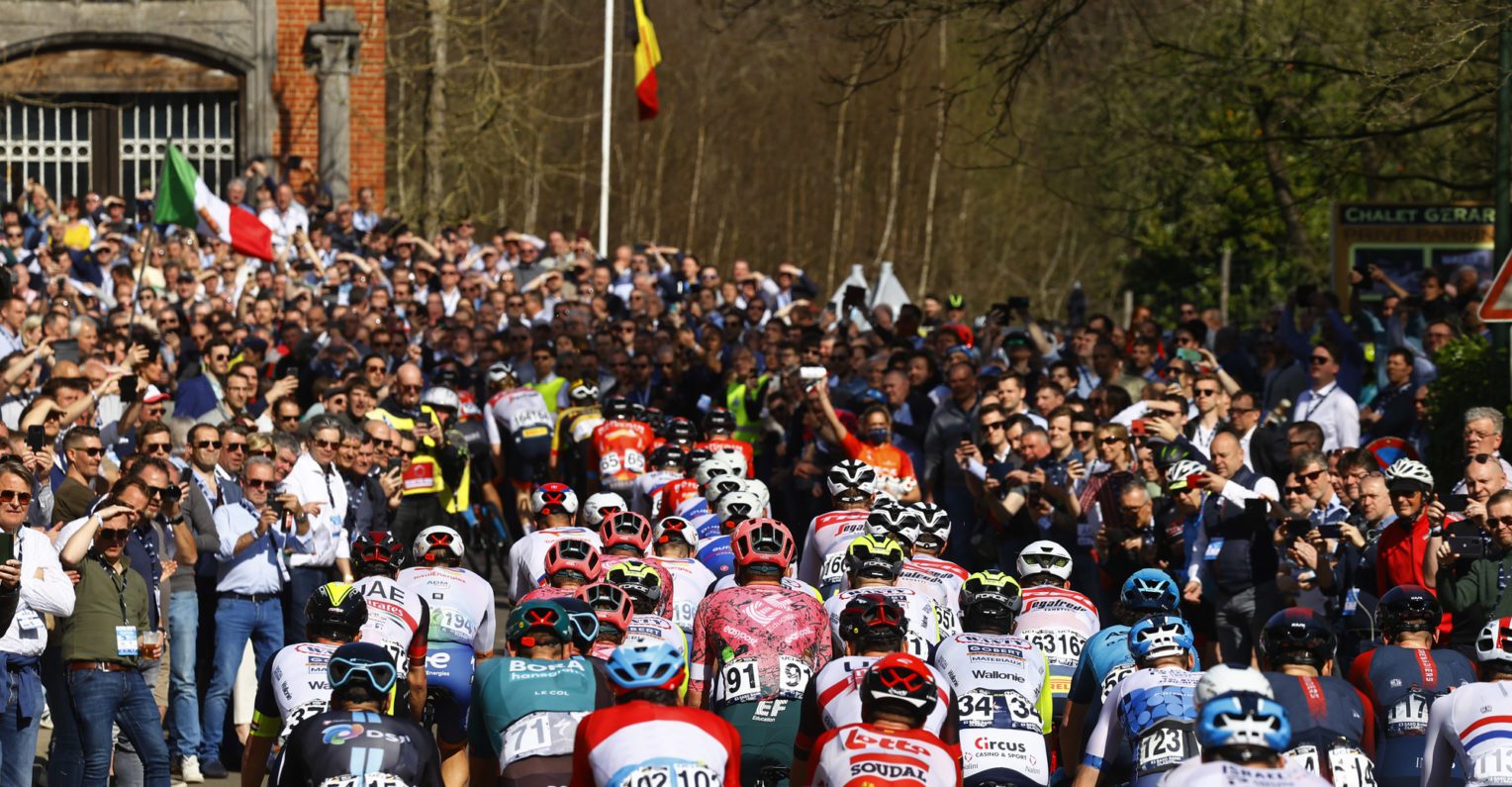 After resting after the Tour de France, Teuns is looking forward to getting back to the start line and racing on home soil.

“I’m really happy to finally be getting back to racing and lining up for the first time with Israel – Premier Tech. Egmont Cycling Race and Druivenkoers – Overijse are two good races for me with a tough parcours so I think I can do well. Of course, it’s always different racing in a new team environment. But I know a lot of the guys well, I had a few weeks to get used to new equipment and I’m loving the Factor bike. I’m excited to see what I can do for the team in Belgium this week,” says Teuns. 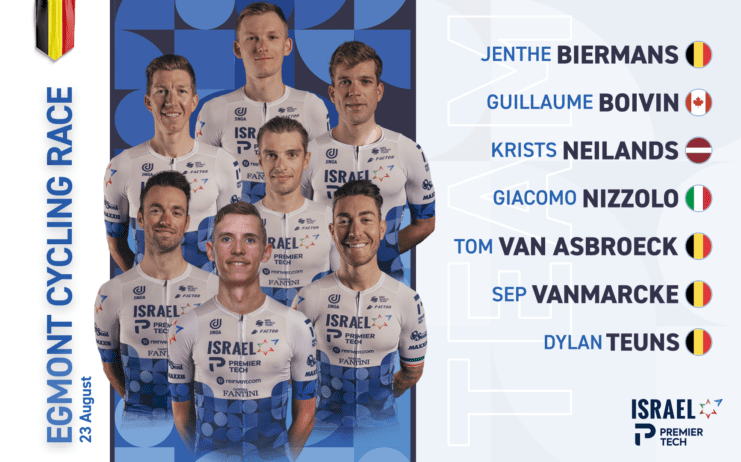 Although Teuns was considered in the team’s Vuelta a España roster, the team ultimately decided on a different program explains IPT Sporting Manager Rik Verbrugghe.

“The two races in Belgium this week, Egmont Cycling Race and Druivenkoers – Overijse, will be the first races in quite a busy program for Dylan in the second half of the season as he builds up to his big goal which is Il Lombardia. After racing on home soil this week, Dylan will line up at Bretagne Classic – Ouest-France before going to the Tour of Britain where he will target the General Classification.”