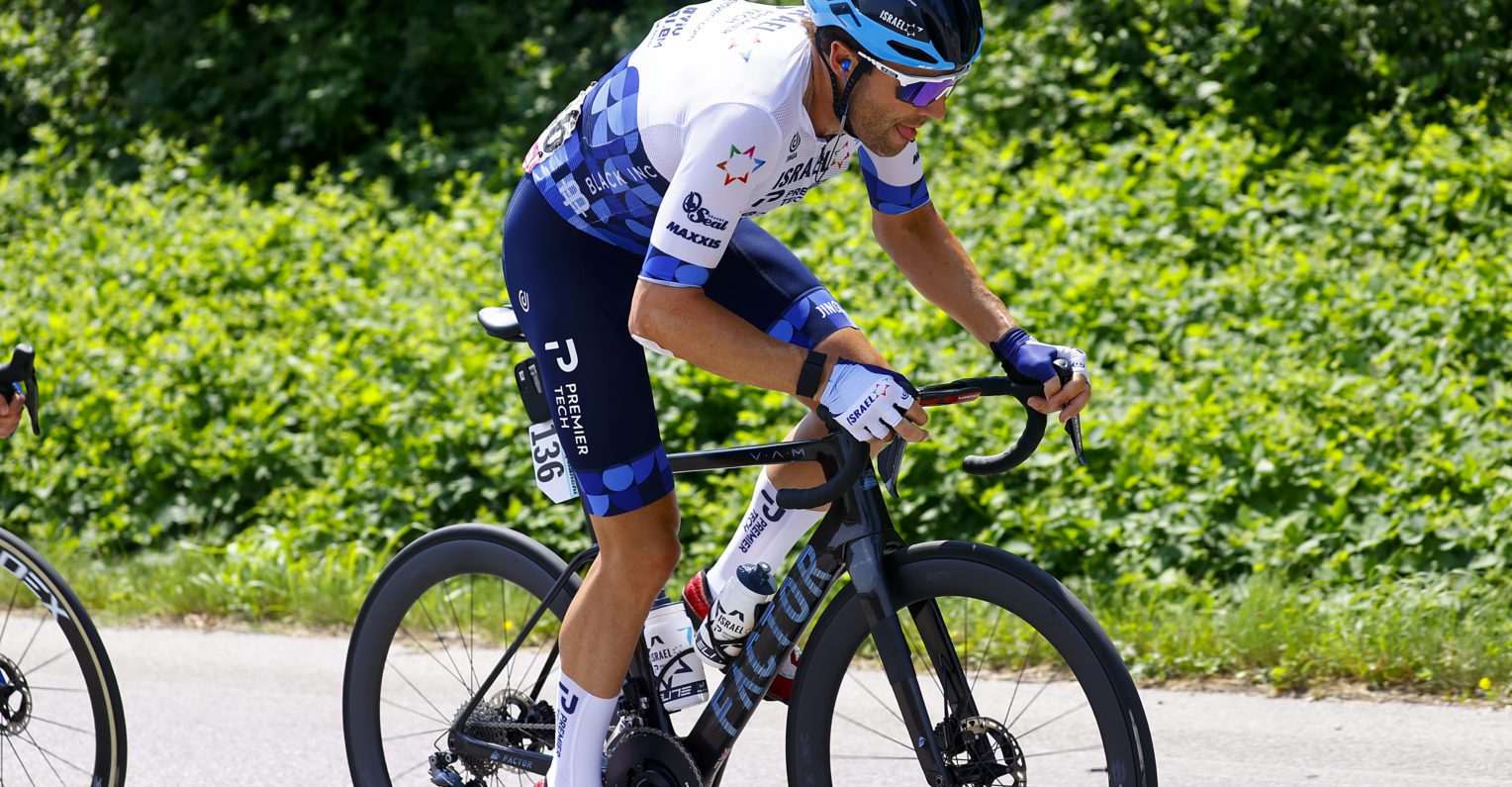 Dowsett races one last Tour of Britain, while IPT aims for results with Woods and Teuns

Israel – Premier Tech drops into the AJ Bell Tour of Britain with big ambitions and two local heroes. “We have plenty of reasons to be excited about this race”, sports director Zak Dempster says.

This year’s Tour of Britain covers the whole of Scotland and England, from north to south, in eight stages. Beginning in Aberdeen, the race starts further north than it has since its first edition, which was organized in 1945 to celebrate the end of the second World War. The last stage finishes in The Needle, all the way south. 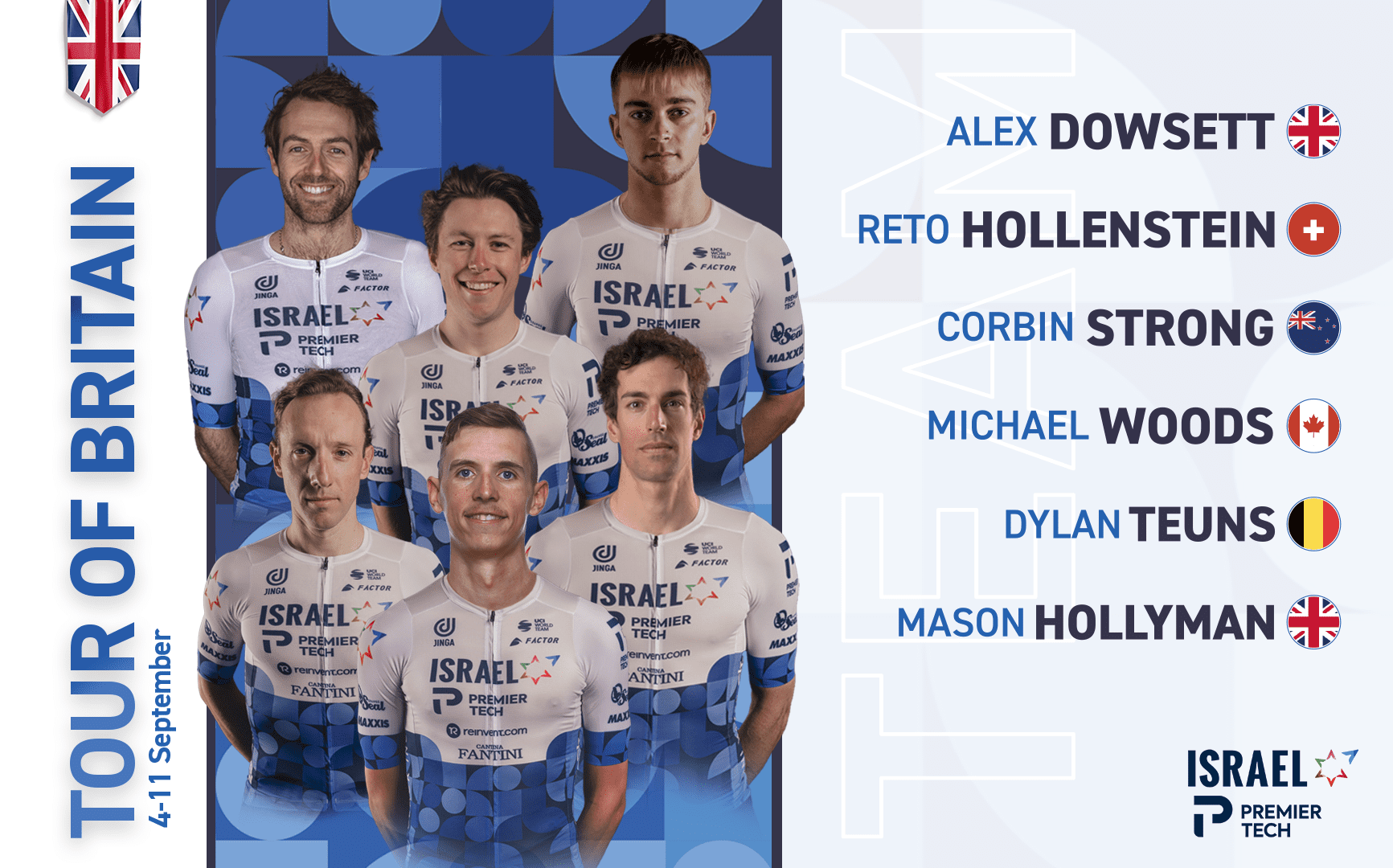 The first day of racing will be of utmost importance to the teams with ambitions for the general classification and will end with a mountaintop finish. The climb to Glenshee Ski Centre is 8.4 kilometers in length, with an average gradient of 3%. It is not the steepest climb in Great Britain, however, it will be demanding enough to create crucial time differences.

‘Race it on the front foot’

Dempster knows that as well and says that the team has to be sharp from the first moments of the competition. “We need to race it on the front foot”, the Australian says, “in order to force a selective race more suited to our leaders. We have to race attentively, every stage, here in Great Britain.”

The team drops down to the Tour of Britain with two leaders: Dylan Teuns and Michael Woods. The Canadian, who crashed in the opening week of the Vuelta a España, is fully recovered from his injuries. Woods finished fifth last year and he aims for an even better result in the general classification this year.

The AJ Bell Tour of Britain also features Alex Dowsett’s last participation in his home race. The man from Essex, who once won a time trial in the Tour of Britain, will retire from the WorldTour by the end of the season.

The local hero says this year is a very nice point to finish a chapter of his life. “Since I decided that I will retire, I have become more excited about the future. It will be fantastic to do this race one last time.”

Another Brit in the squad

In addition to Dowsett, Teuns, and Woods, Swiss super domestique Reto Hollenstein and Commonwealth champion on the track Corbin Strong line up in Aberdeen. Lastly, Israel Cycling Academy climber Mason Hollyman will take to the start in his home race.

We are fielding a strong team, according to sports director Dempster. “Therefore we can start with great ambitions. Teuns and Woods will be our leaders and we aim for results in stages and in the general classification.”