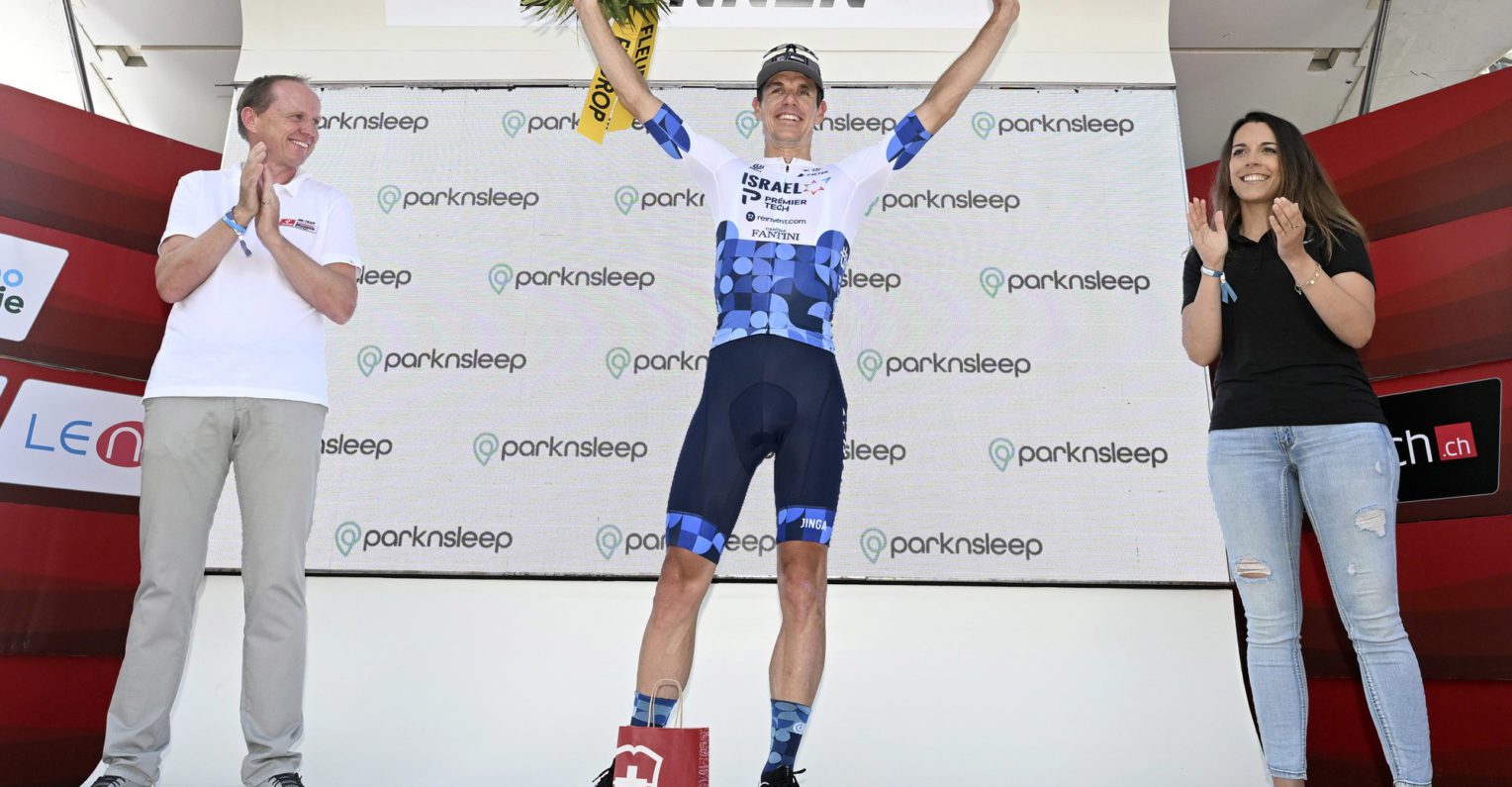 Daryl Impey stormed home to a stunning win in Switzerland where he sprinted to victory on stage four of the Tour de Suisse.

“I needed that. I may be old but I’ve still got it,” joked Impey as he sat down in the podium area, soaking up his first win since 2020.

The fact that the 37-year-old has had a tough past year, after crashing in Ruta del Sol in 2021 and sustaining a collarbone fracture and pelvis fracture, the latter of which forced him to learn how to walk again, only makes the win even sweeter. It has been a long road back for Impey but today he used his experience to execute a perfect sprint, hanging back and waiting until the right moment to launch inside the final 150 meters.

So important was this win for Impey that he didn’t dare celebrate early. “I saw a flash of blue to my left and didn’t want to take my hands off the bars to celebrate,” he explained.

“My last victory was a long time ago when I think about it. The team has gone through a bit of a rough patch this year with sickness and trying to get points so to get the victory today in such a prestigious race is good motivation for us and hopefully it is a start of good things to come.”

Although featuring more than 2000 meters of elevation, stage 4 was the flattest in this year’s Tour de Suisse and despite an injection of pace and multiple attacks on the final climb reducing the bunch, the stage was set for a bunch sprint in Brunnen. 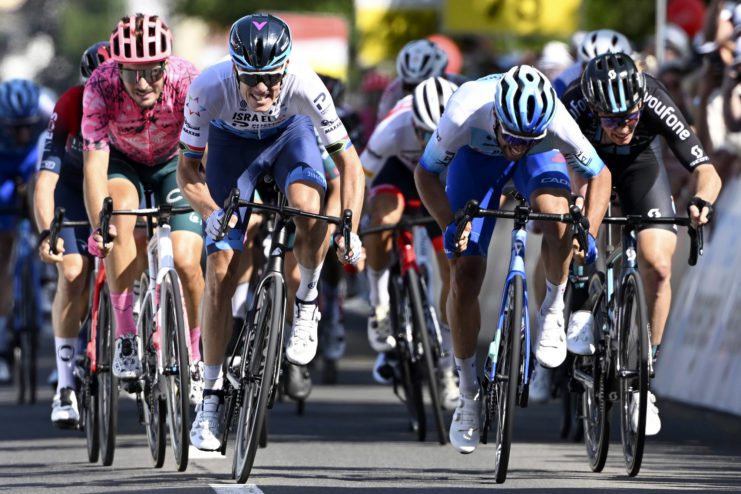 “I was kind of staying on Bettiol’s wheel and then a couple of guys jumped in front in the last corner and I actually thought I was out of position. But on a long straight like that I just thought I would chance it and hopefully it would open up. I saw the left hand open up with 300 meters to go and I took my chance and had the legs to go to the end.

It’s a huge moment for me because I have come through so many difficulties since the crash last year when I broke my pelvis.

“It’s a huge moment for me because I have come through so many difficulties since the crash last year when I broke my pelvis. The last couple of days I have been chickening out in the sprints and putting the brakes on and not being involved. Today, to have the confidence to go for the victory again was already a huge thing for me but to pull off the win is massive so I’m really stoked about that,” said Impey.

For IPT, Impey’s win is the perfect boost of motivation in Switzerland, where from tomorrow the focus turns to the General Classification with Jakob Fuglsang.

“Daryl’s win today was really incredible to see. It really was a comeback after such a difficult year for him and to see him return to confidence is fantastic. He has been in great shape this year but I think the confidence was what was missing so this win gives him a huge boost ahead of the Tour de France. For the team, this is a great win and especially here, where we are going for the GC with Jakob Fuglsang, it gives us even more motivation and also takes the pressure off a bit. It was a really emotional win for a lot of us and we couldn’t be happier for Daryl,” added Sports Director Nicki Sørensen.

Impey’s win today marks his first in IPT colors and the 30th of his career.