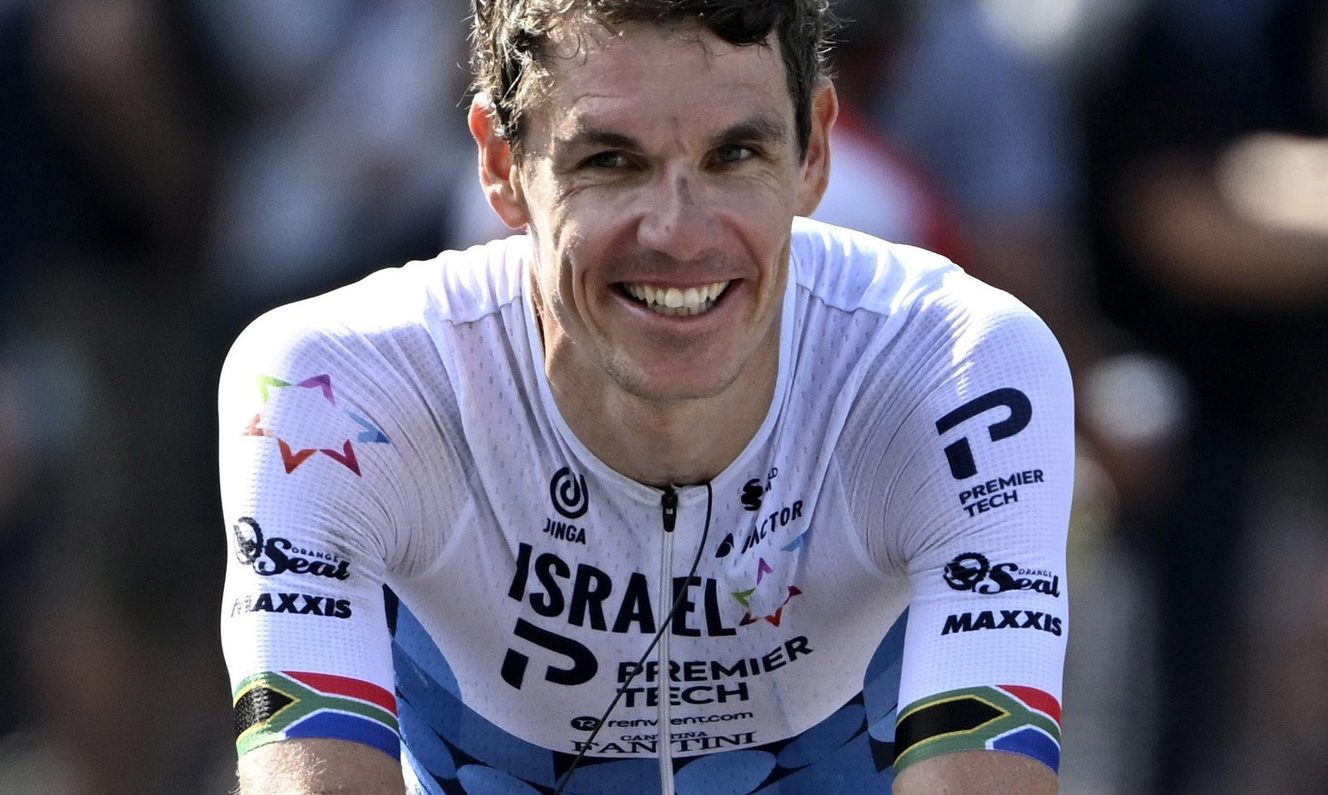 Daryl Impey signs on for another year with IPT

• Daryl Impey set to stay with IPT in 2023
• Impey: “Missing out on the Tour de France made me hungry to keep racing.”
• IPT Partner Sylvan Adams: “Daryl is the best road captain in the pro peloton.”
• IPT General Manager Kjell Carlström: “We are sure Daryl’s win in Switzerland won’t be his last.”

Daryl Impey’s triumphant win on stage four of Tour de Suisse this year was followed quickly by the words “I may be old but I’ve still got it.” Judging by his sprint against some of the best and youngest talents in the peloton, we’d have to agree.

Impey is set to stay in Israel – Premier Tech colors in 2023 having added another year to his original two-year deal, during which time the 37-year-old South African has become an integral part of the team both on and off the road, says IPT General Manager Kjell Carlström.

“Daryl Impey is undoubtedly one of the most experienced riders in the peloton but that isn’t just on the road. Of course, Daryl is an exceptional road captain and a proven winner, but he is also the picture of professionalism when it comes to the way he conducts himself in the team,” explains Carlström.

“When Daryl joined last year, it felt as though he had been with us from the beginning. We couldn’t ask for a better role model for our younger riders and that, combined with Daryl’s motivation and winning capabilities, made it an easy decision to add another year to his contract. Of course, it has been a period of ups and downs in his time with IPT but we were all thrilled to see Daryl get the win in Switzerland this year and are sure it won’t be his last.”

Impey, who has racked up an impressive 30-win palmarès in his 16 years as a pro and sprinted to the silver medal at the Commonwealth Games at the weekend, is grateful for the chance to race for another year.

“I’m privileged to get an offer to stay with the team,” says Impey. “It’s nice to see that they have faith in me, they recognize that I can still bring a lot to the team, and don’t think I’m over the hill. I still want to race for another season, especially after missing the Tour de France this year which was a big bummer for me. Missing out on that event made me really hungry to keep racing and I’m looking forward to hopefully being at the Tour Down Under next year, and those races I really love. It’s been nice to have made the decision and agreed on the new contract with the team quite early so now I can look forward to the rest of the season and next year with IPT.”

IPT Partner Sylvan Adams is expecting big things from Impey next season in both his role as a team leader and a road captain.

“I consider Daryl to be the best road captain in the pro peloton. He has the full respect of his teammates, and just knows how to race. He is also a born winner. As Daryl showed in his win at Tour de Suisse, he has fully recovered from his terrible crash of last year. I am delighted that Daryl will be back with IPT next year, and am expecting big things from him,” adds Adams.