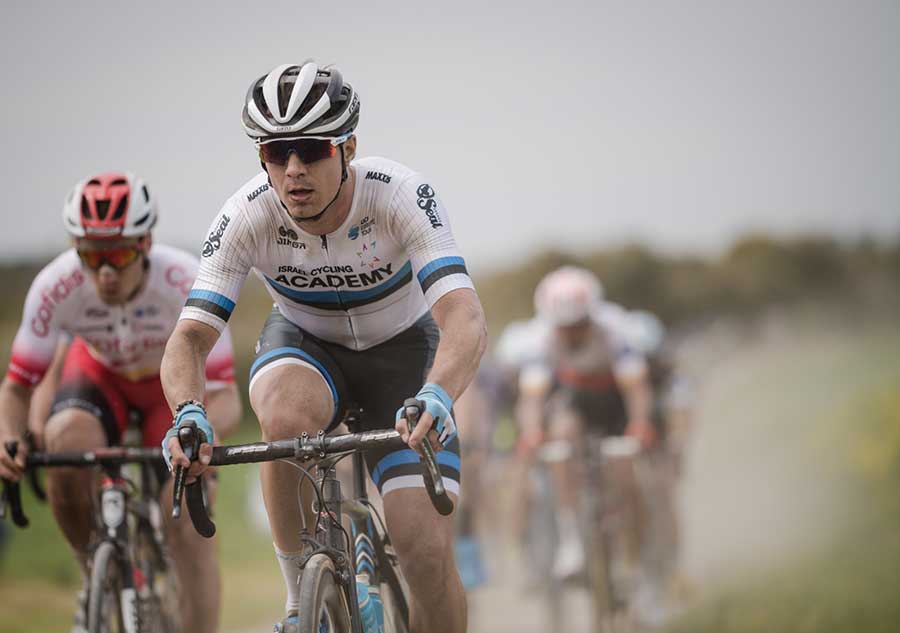 COMIMG UP : ISN IN THE TOUR OF SICILY

SICILY: THE GIRO IS BACK (And so is the summer )

Ok, ok, so the Giro di Sicilia will end after only four stages, but some of the scent, flavor, and beauty of the Italian Grand Tour will be there to enjoy. Beyond all the familiar senses, the race will have a mix of everything packed into four days: two up and down stages that will end in (selected?) sprints and two hard climbing stages to decide the GC.

What ISN has to offer:

We are bringing a unique combination of experienced riders (Chris Froome, Reto Hollenstein, James Piccoli) and upcoming young talents from our Academy (Mason Hollyman, Alastair MacKellar) plus a the Diesel Engine Guy Sagiv and the puncher on the rise – Omer Goldstein.

“We are one of five WorldTour teams here, so we expect to be in the hunt for a win here,” said Goldstein, who may be our man in the first two stages. “With Chris in the mix plus the young guys, we’ve got a fighting chance.”

GC? Stage wins? With Froome, Piccoli, and Goldstein, there are a few options. “It looks like the last two stages will decide the GC,” said our sports director Claudio Cozzi. “But first and foremost, we will look for stage wins.”