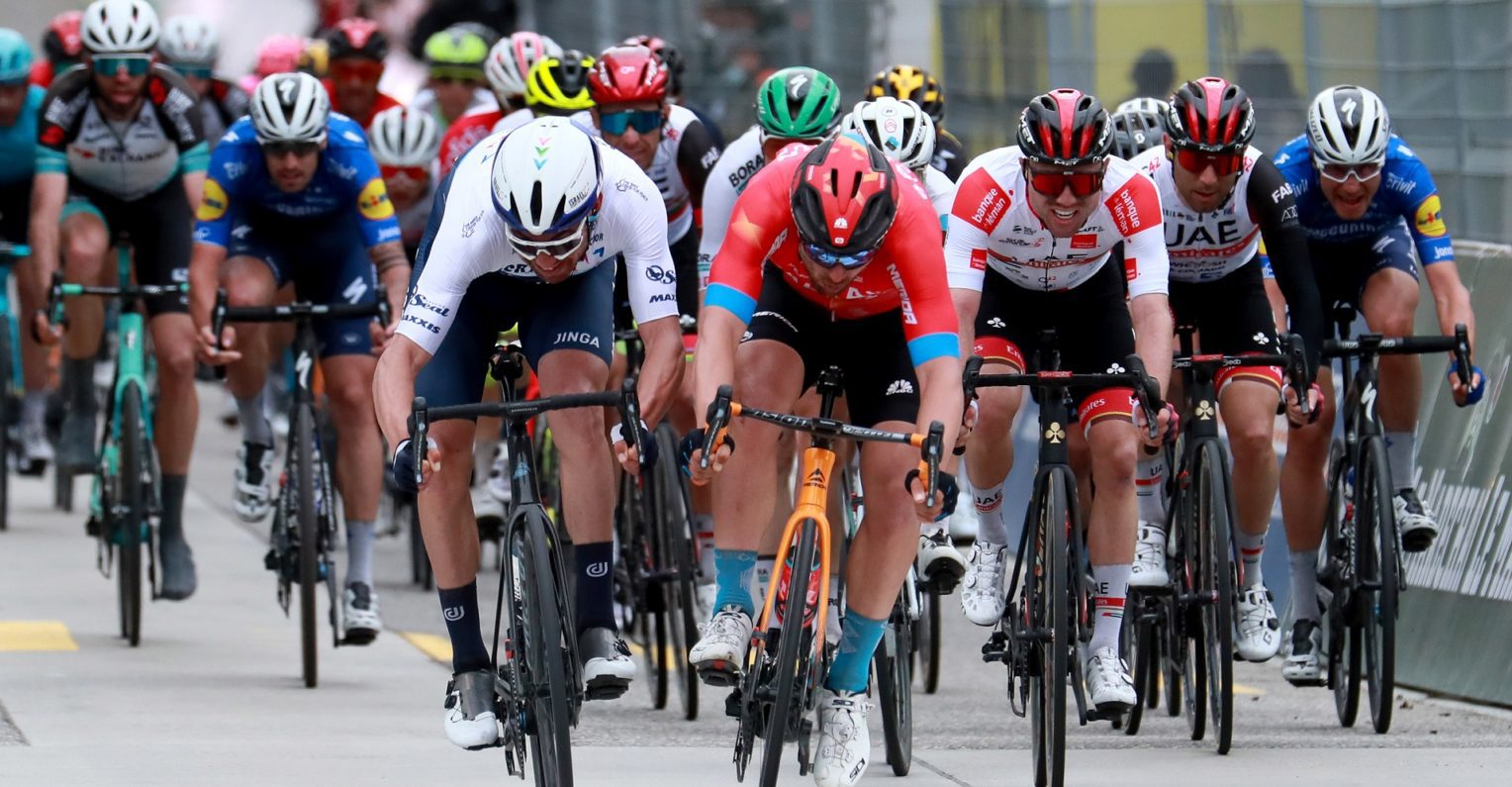 Israel Start-Up Nation came very close to victory on stage 2 of Tour de Romandie, as Patrick Bevin was narrowly denied the win in the final sprint.

After his strong performance yesterday, Bevin was eager to get in the mix again today and despite the challenging profile with over 3400 meters of climbing, the versatile Kiwi had no problems staying in the select group of favorites fighting for the win.

ISN team leader, Michael Woods, did well to support his teammate and set him up for the sprint, but unfortunately, Bevin ran out of the road at the end, having to settle for second place behind Sonny Colbrelli (Bahrain-Victorious) who won the stage.

In the general classification, Bevin moved up to second place, just eight seconds down on the leading rider, Rohan Dennis (INEOS).

Patrick Bevin: “Another close one! I was hoping that the pace would be a bit higher on the climb so there would have been a smaller bunch at the end. Unfortunately, I was the second fastest guy to make it over the climb. I’ll keep pushing on for the next stages!”