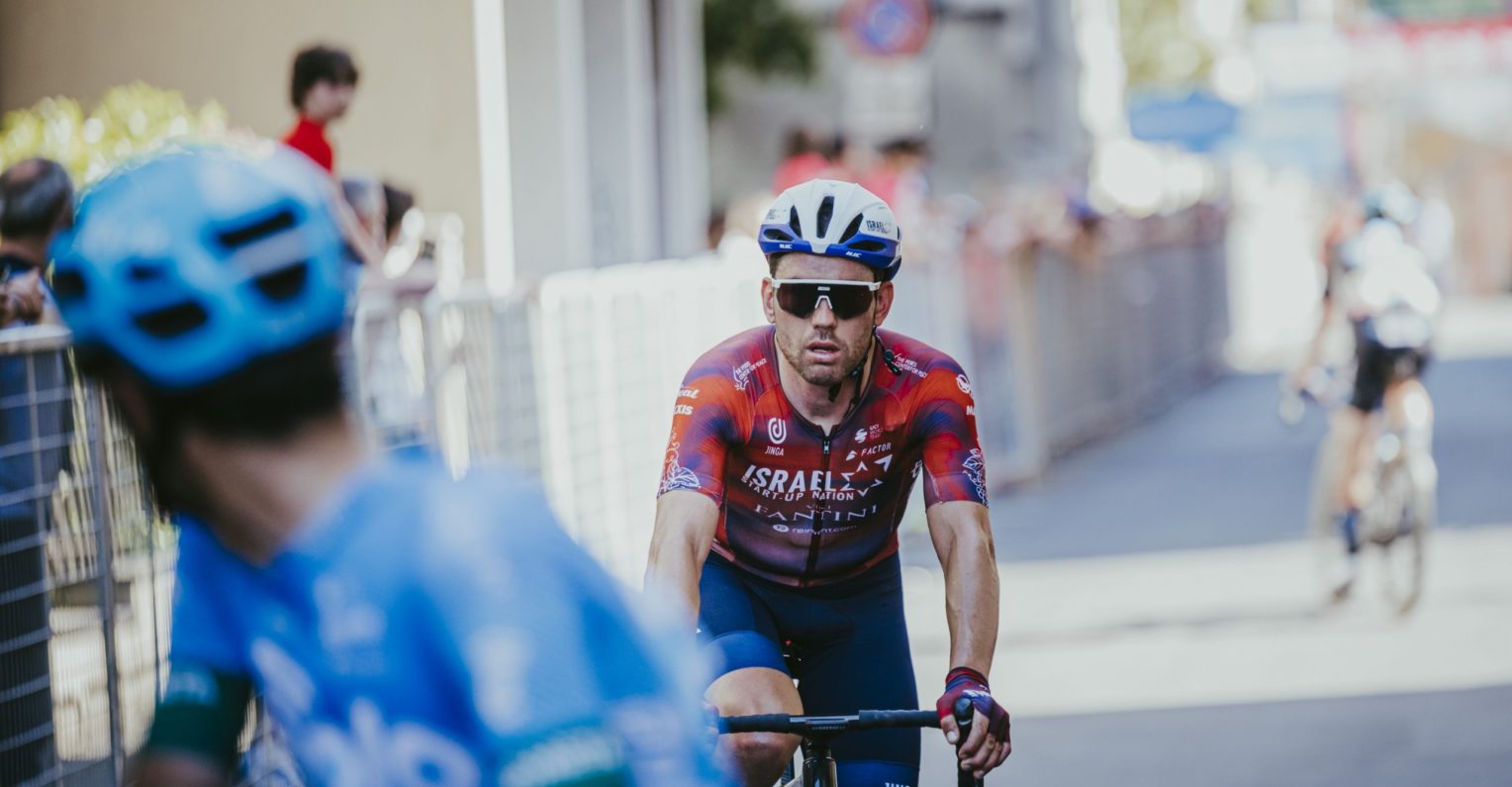 It took kilometers and kilometers before a big group of escapees was allowed to go up the road. Once it was decided, Bevin found himself in the mix.

A good move, from ISN’s perspective, to go with Bevin in the break; the team took a chance for a good stage result.

The parcours suited the fast Bevin particularly well as there were a few tiny hills to overcome in the last thirty kilometers.

The Kiwi attacked his fellow breakaway companions with thirty kilometers to go, didn’t get away, then paid for his attempt.

After the finish, he said: “I tried to be aggressive, but I simply didn’t have the legs.”

He didn’t return to the front of the race again after several attacks from others.

“Disappointing”, he said, “especially after such a long day on the bike.”

Bevin finished seventeenth. “That’s it after 18 stages into the Giro.”