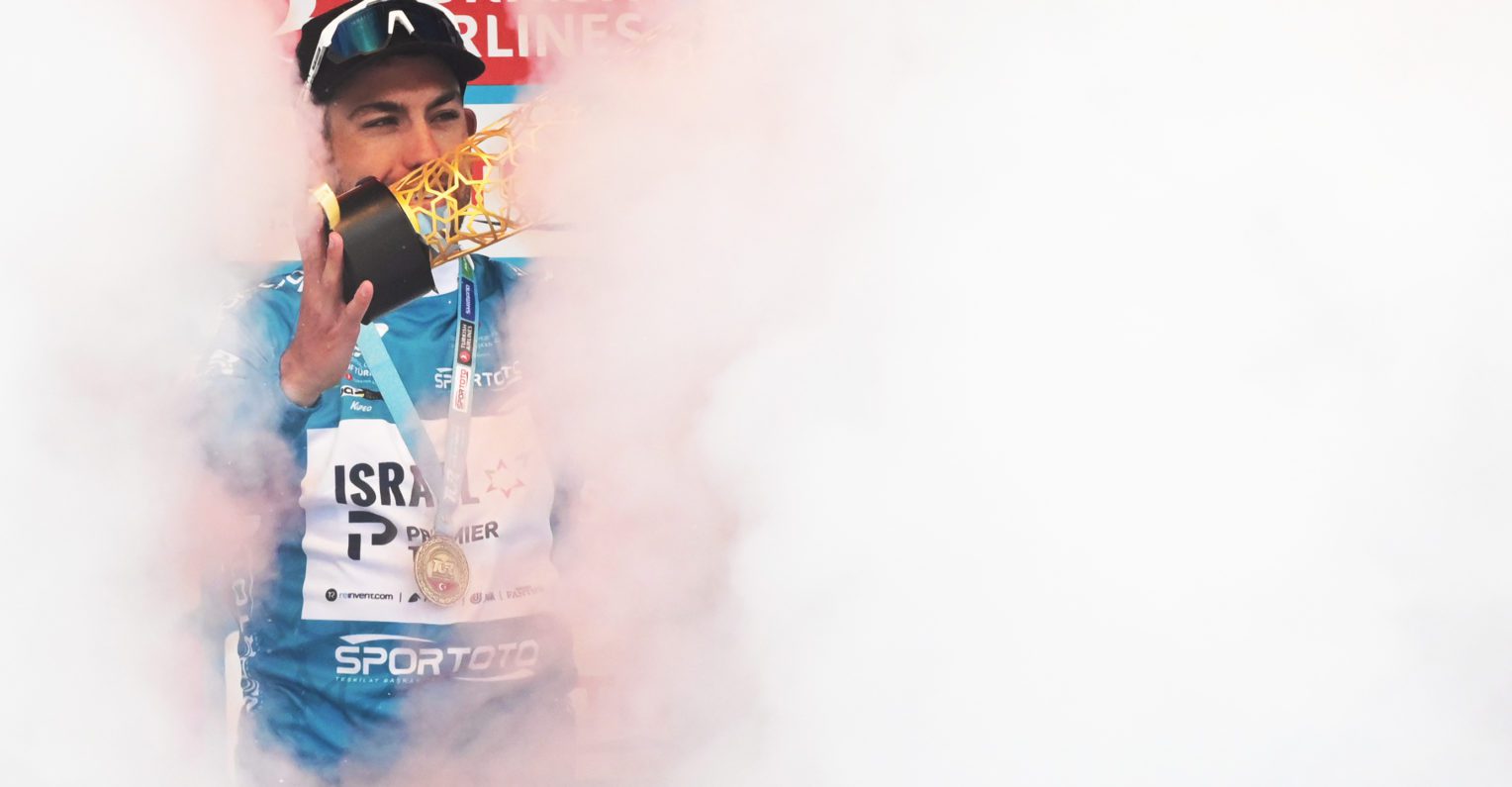 In the last stage in the Turkish metropole of Istanbul, Patrick Bevin’s leading position in the general classification was not in danger. The stage was canceled early due to the weather conditions, resulting in a top spot for the New Zealander on the final podium.

After winning stage seven and moving into the race lead, Paddy was a bit nervous before the last stage, he admitted. “However, we’ve been riding very well together this week, and I’m sure we can bring the jersey home.” 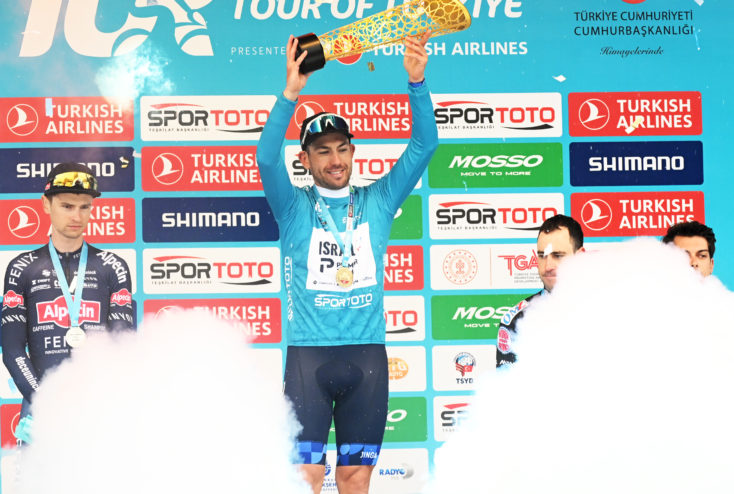 “The organization said in advance that the stage would be canceled if it would start raining. It was a good decision as the roads were extremely slippery. However, after such a nice week of racing, it is a pity that we couldn’t race through such a beautiful city like Istanbul,” Bevin said.

Instead, Paddy could start enjoying his GC victory early. “The team we had here has been fighting every day. In the beginning of the race to contest a stage win on the flat, and then for me after the climbing stage. It’s fantastic to give this back to the guys.” 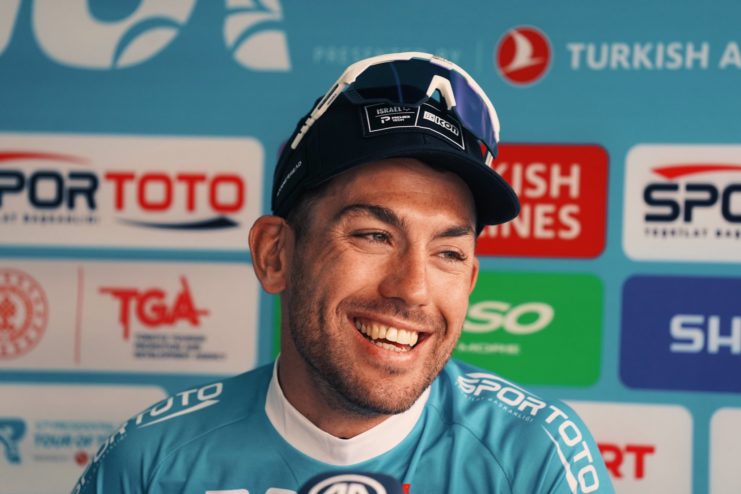 Sports director Nicki Sørensen was also a happy man. “The way the team managed to pull this one off is remarkable. I am proud of the group.”

IPT partner Sylvan Adams said the team took a big step forward in winning the Tour of Turkey. “Our early season has been marked by illness and injury. But the team was the strongest in Turkey. Our team leader for the race, Patrick Bevin, who was in his second race since breaking his collarbone, rode like a champ. Let’s hope that the team can keep rolling, and collect many more wins in the coming weeks. Winning in Turkey? What a proud, beautiful expression by our Israeli team, with our blue and white flag raised and Hatikva playing at the end.”

Paddy summed it up by saying, “It is fantastic to round such a good week of racing off with this team. I am happy to come back so strongly after my broken collarbone in my first race of the year. I knew I had a great base after a very good off-season, and I am happy that it results in my first GC victory in my career.”