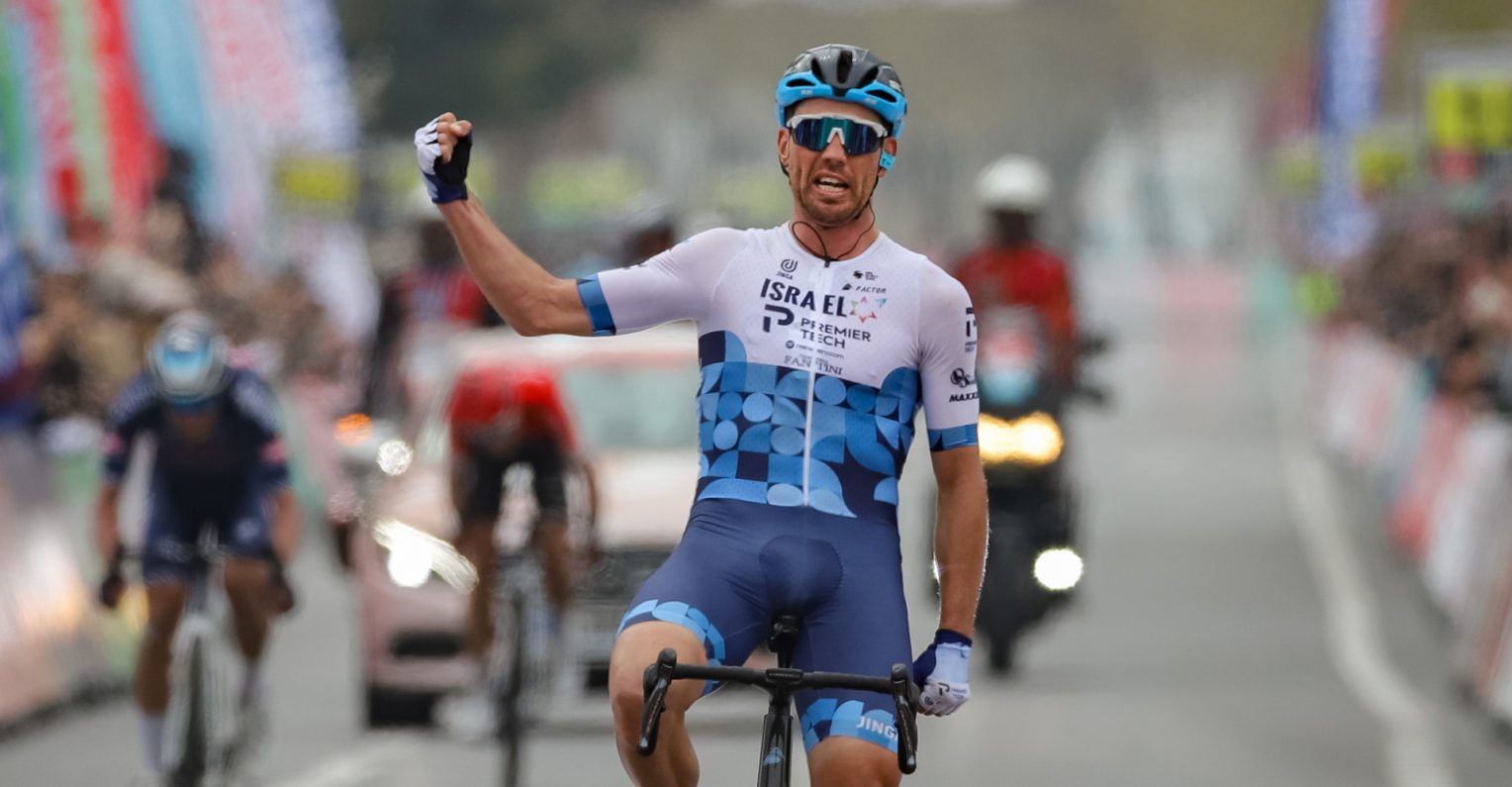 Bevin bounces back, solos to Tour of Turkey stage win, and moves into the race lead

Patrick Bevin soloed to an impressive stage win on Tour of Turkey stage seven, rounding off perfect teamwork and an attack in the final kilometer to ride to victory, and ultimately take the leader’s jersey with one stage remaining.

With the stage starting in Gallipoli, a special place for New Zealanders as many of their countrymen lost their lives on its shores in WWI, Paddy “was more determined to make the difference today”. 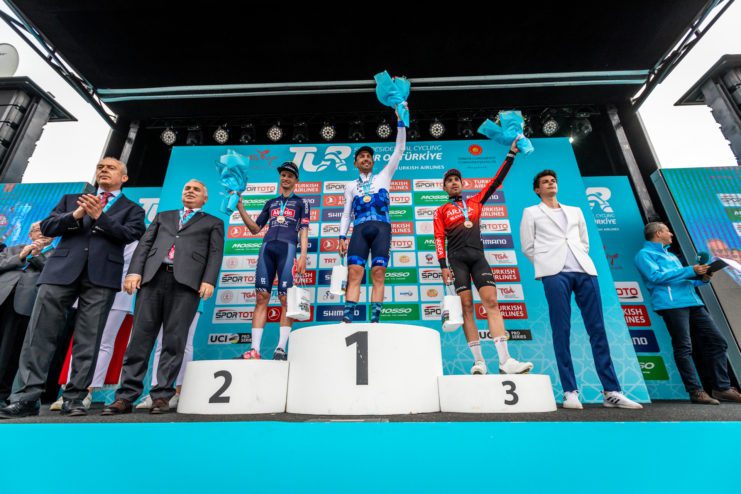 “Yesterday, we nearly perfectly executed a plan. The whole team trusted the tactics we designed for today. The team was amazing, simply amazing, and I am so happy to round it off solo for the win,” said Bevin, who recently returned to racing after fracturing his collarbone in February.

Sports Director Nicki Sørensen could barely hide his excitement after the stage. “It’s the only thing we could try, to turn it around in the general classification. We worked out a plan even more detailed than we did yesterday, and like I said back then: “We have the team to do it”. Here we are. We believed in our chances and we won.” 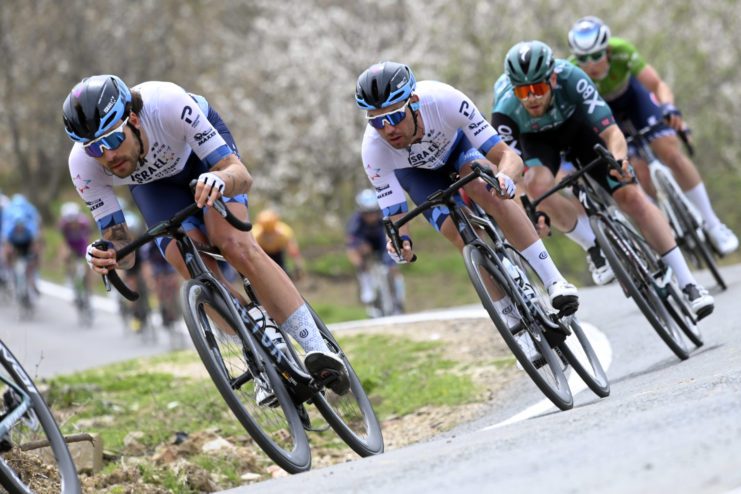 The plan was to create a very hard stage, and drop all the sprinters on the three climbs, so their teams would not chase. The lead-out train would launch Paddy on the final climb, from where he would attack. It went exactly according to plan.

Bevin broke away alongside two breakaway companions who were also eyeing the GC-podium, and ultimately attacked inside the final kilometer to round off a perfect day for Israel – Premier Tech.

Bevin’s solo win and additional time bonuses now see him lead the General Classification ahead of the final stage. “I am sure we will come up with a good plan to defend the jersey tomorrow as well. It’s going to be a tricky day, and we are ready to wrap up this tour.”