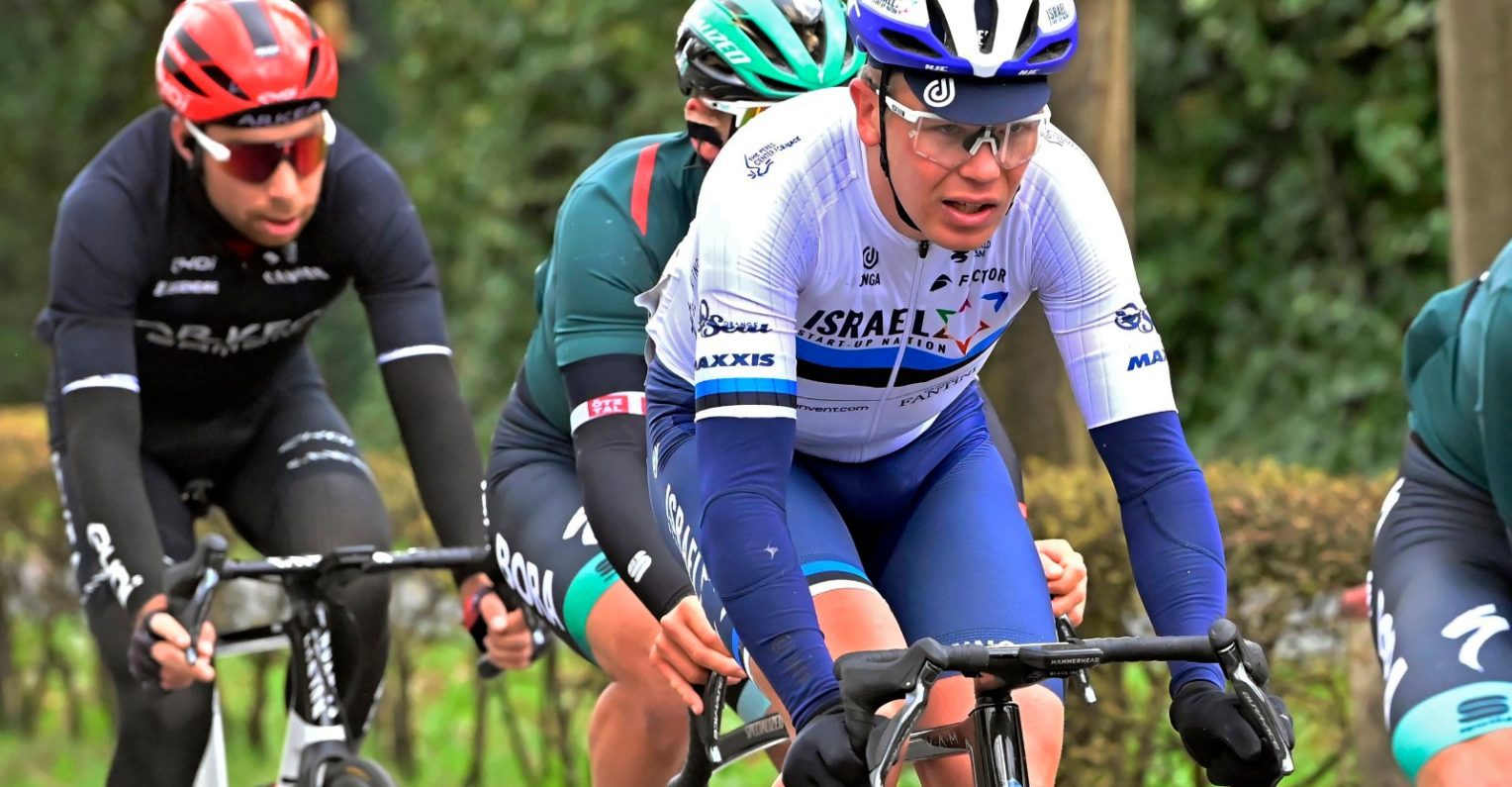 Attentive Vahtra 16th in cold and windy edition of Scheldeprijs

Vahtra found himself, multiple times, in the first echelon of the Scheldeprijs. Straight from the start the Estonian road race champion was attentive and clearly had the legs to stay in the front throughout the day.

Even a flat tire with 75 kilometers to go could not get the man in the special champion’s jersey out of the leading group. Vahtra’s attentive racing brought him in the final with a group of 29 colleagues, including multiple pre-race favorites.

Vahtra tried to follow the Bora-Hansgrohe-train in the last kilometer but was unlucky and got boxed in several times. That left him disappointed, even though he had ridden an outstanding race.

“I cannot be satisfied with this result, as I was virtually in the top-10 for such a long time,” Vahtra said after the finish.

In the end, the Estonian finished 16th, after an exhausting, cold and windy edition of the ‘world championships for sprinters.’