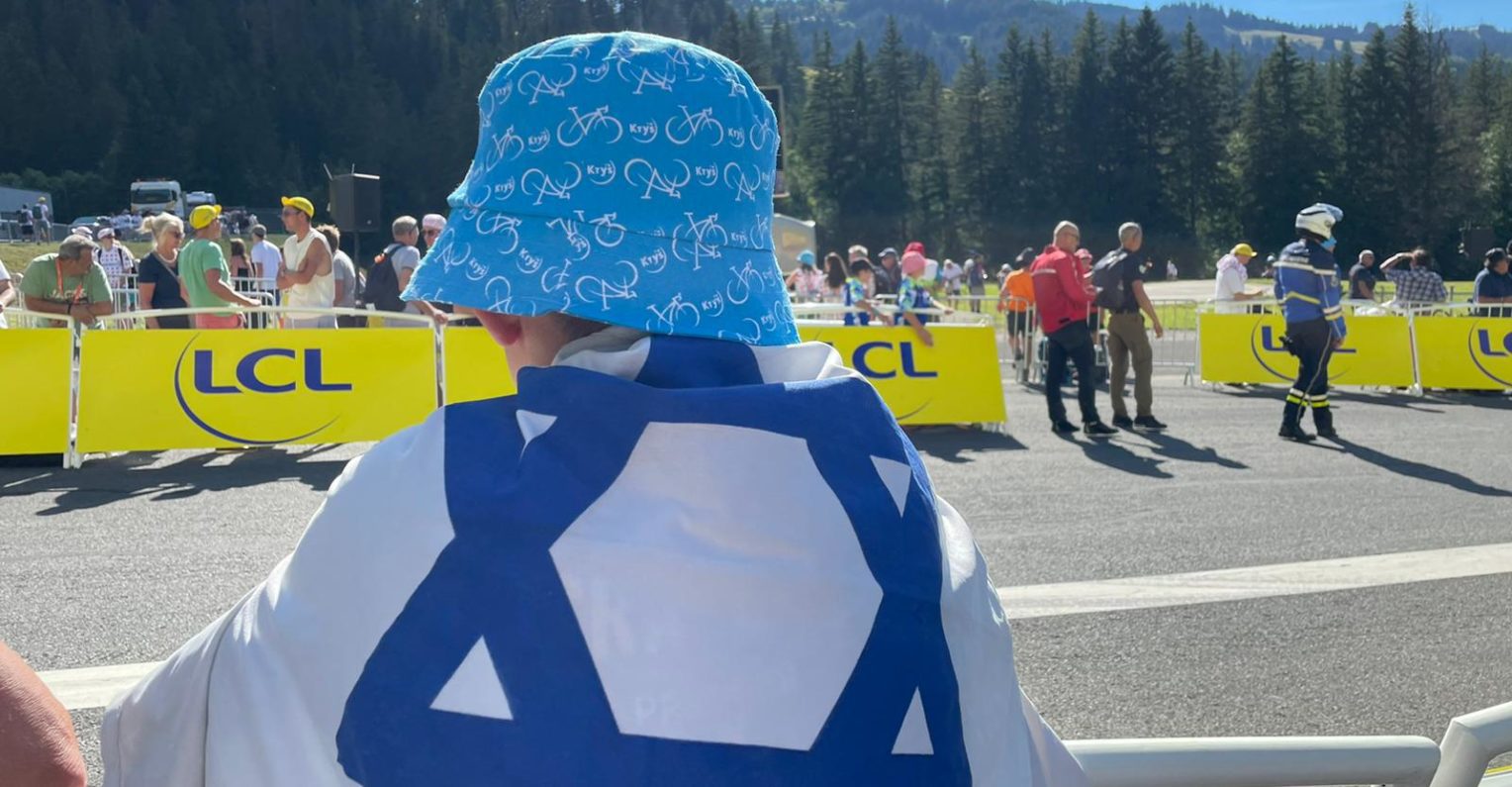 Israel – Premier Tech, Israel’s first-ever professional cycling team and proud goodwill ambassadors of the country worldwide, will arrive in Baltimore for Labor Day weekend and will race in front of thousands of spectators on Sunday, September 4. 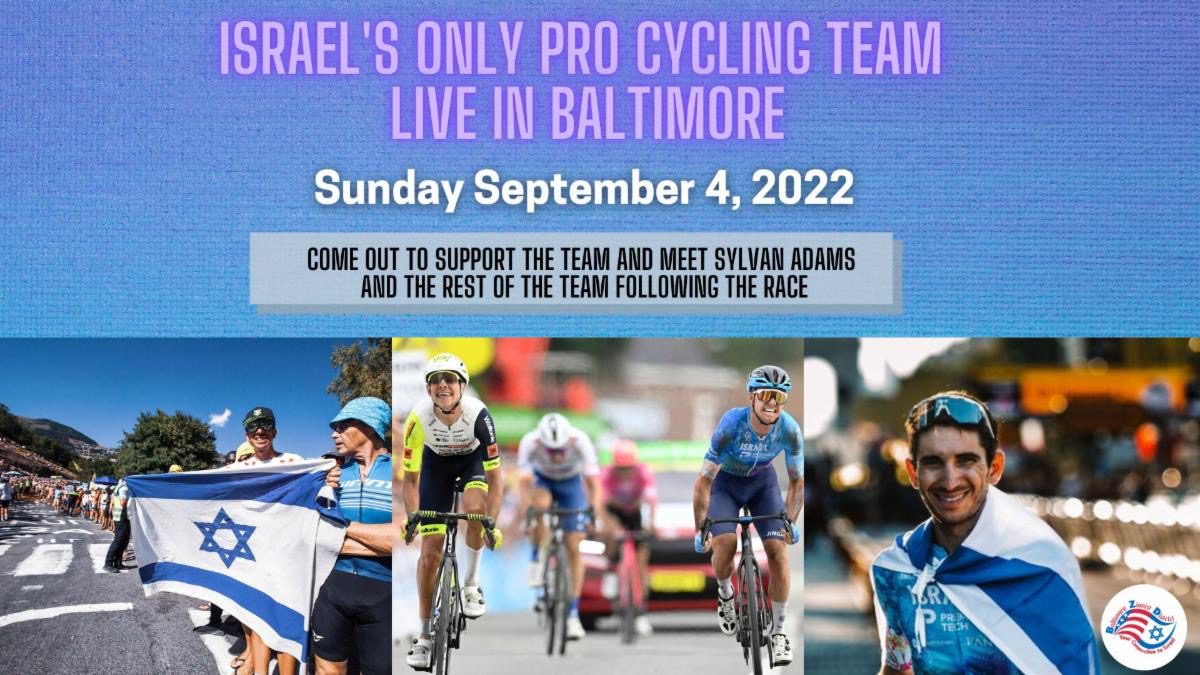 The team is coming off a very successful Tour de France where they brought home two stage wins – a first for the team. The achievements of the IPT riders became one of the most inspirational stories in the biggest race in the world.

The team was founded to help Israeli cyclists progress to the world’s biggest cycling stage and in less than eight years it has become one of the elite world-class teams, bringing Israel great pride. “We are on the map big time,” said Sylvan Adams, the team’s owner and Canadian philanthropist who made Aliyah and became the self-appointed “Ambassador at Large” for Israel. One of the early, major feats achieved by Adams and the team was bringing the first three stages of the Giro d’Italia, one of the biggest races in the world, to Israel in 2018.

But far beyond racing, the team has also become known for its work promoting the message and vision of Tikkun Olam, most recently by helping to change the lives of youth through cycling. Under the banner of Racing for Change, the team has initiated a unique project in Rwanda to build a bike center. A worldwide fundraising campaign has so far garnered the support of thousands of people from across the globe. With Adams committed to matching “every dollar”, the campaign has already successfully raised over USD 200,000. 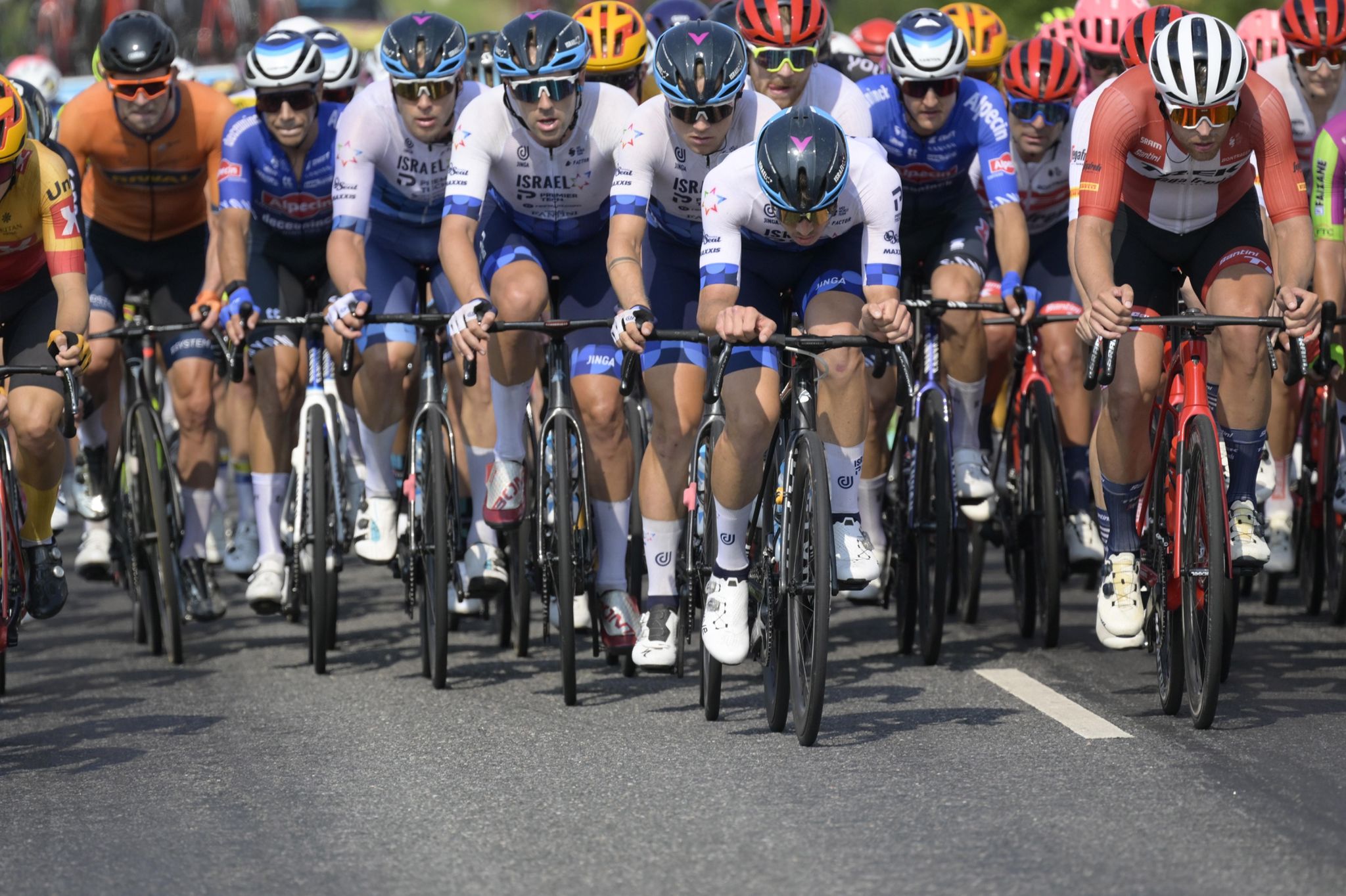 The team, which was ranked 9th in the world in 2021, has raced successfully in the United States and, most recently, won the Tour of Utah in 2019. Unfortunately, the COVID pandemic paused many North American racing opportunities and the race in Baltimore will be the first time the Jewish community of the Maryland area will have had a chance to come out and support the team.

Sylvan Adams has this message to the community:

“Israel – Premier Tech is not just the team of Israel. We are the team of the Jewish People. This explains why we have enthusiastic fans and support all over the world. I am looking forward to a warm reception in Baltimore and hope to see some Israeli flags lining the race route. Baltimore Jews, your cheers will be the wind at our backs. Looking forward to seeing you there!”

The race will be held Sunday, September 4 in Baltimore and will enter the city at 4:30 PM until the finish at 6:00 PM.

Come and support OUR team with Israeli flags and meet Sylvan and the team following the race: 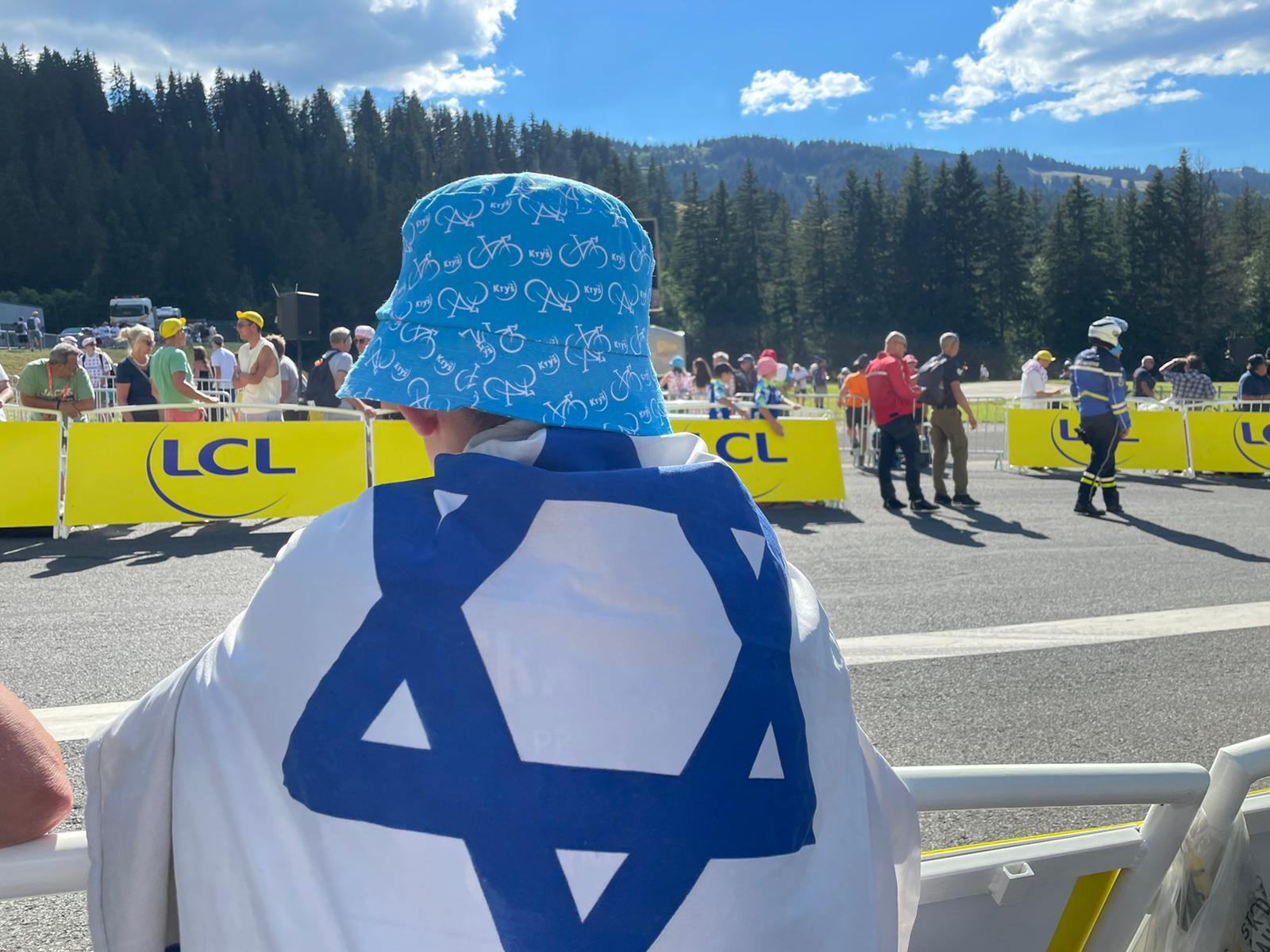