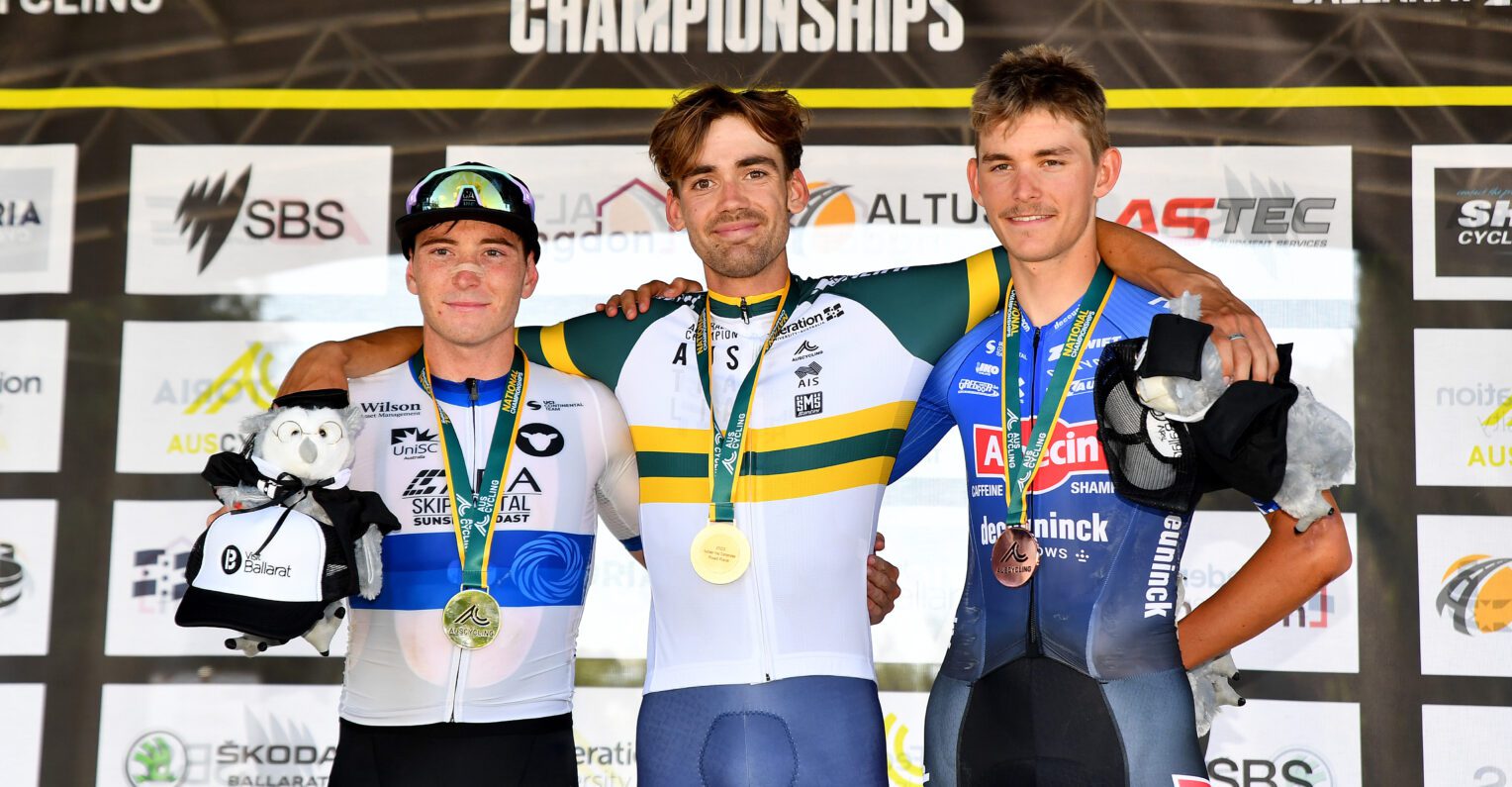 The 2023 season is off to a flying start for the newly crowned Australian U23 Road Race Champion Alastair MacKellar! Israel – Premier Tech Academy’s MacKeller claimed the victory in emphatic fashion with an impressive solo attack with two laps remaining of the course in Buninyong, Victoria, to turn a dream into a reality.

With the breakaway up the road, MacKellar saved his energy in the peloton before bridging across to the leading group and almost immediately went over the top with a powerful move. With no one able to follow, the 20-year-old from the Sunshine Coast was able to savor the victory, crossing the line with a one-minute and five second advantage to take home his first green and gold jersey.

MacKellar, who joined Israel – Premier Tech Academy in 2021, credited his experience with the team over the past two years.

“Being with this team has been a tremendous help to my career. Just the experience you get, the level you get from racing in Europe, you just can’t get that here. What I’ve gained over the last two years from racing with Israel Premier Tech, it’s probably the only reason I could’ve done this today. I have one more year with them for now, I’m going to enjoy it, heading over to Europe next week, ready to kick off the season.” 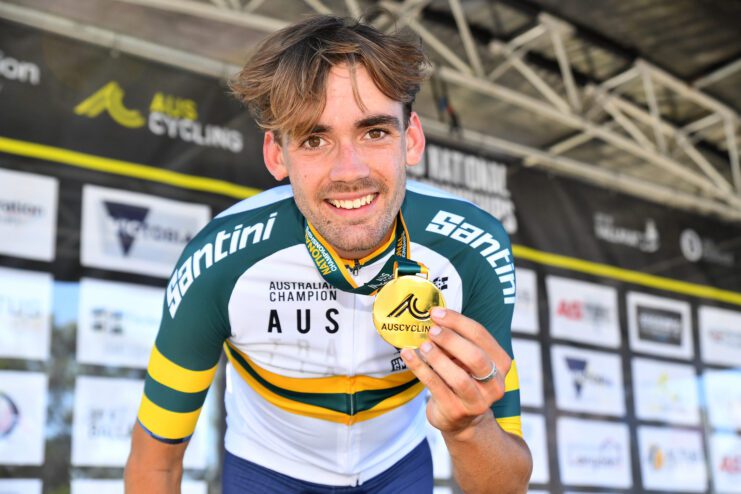