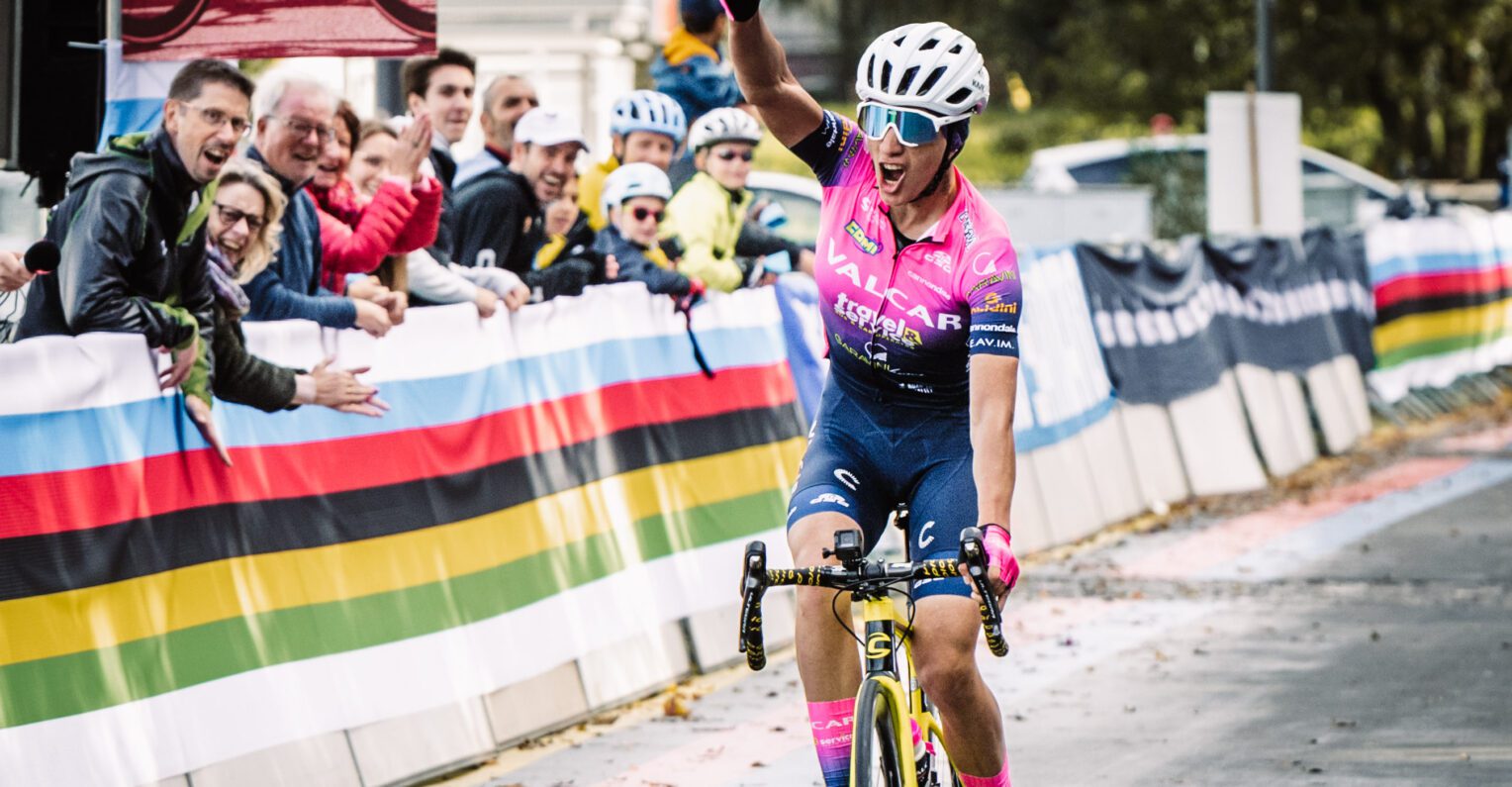 An emotional climax to the Afghan national championships held in exile

Sylvan Adams: “We are making history together.”

Fariba Hashimi: “I did not expect this in my wildest dreams. I will race for all Afghan women!”

The scene at the finish line was overflowing with emotion. The winner and new Afghan women’s national champion, Fariba Hashimi (19), burst into tears and fell into the arms of her older sister Yulduz, who came a close second, for a long hug.

It was, as she explained, the moment she could let go of all her emotions – both sad and joyful. Emotions that had built up since her escape from the Taliban just days before they entered Kabul, her absorption into a new country with a new language (Italy), and her ongoing quest for a new life. And now, finally, the ultimate victory as a free Afghan woman. 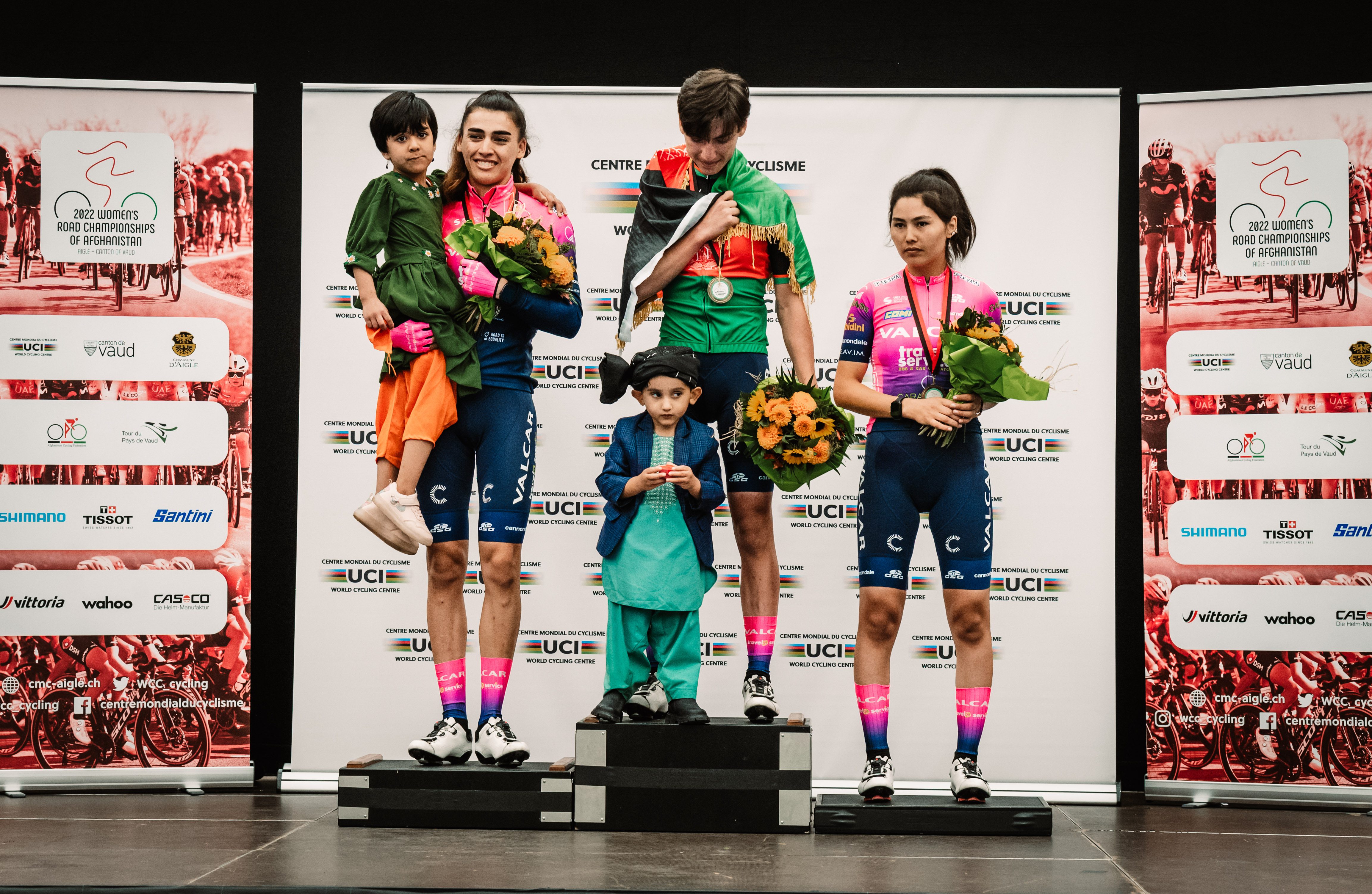 Less than an hour later, just as the podium ceremony ended, came the news that pushed her day beyond triumphant to ground-breaking: Women’s WorldTour team Israel – Premier Tech Roland, as it will be known in 2023 with Israel – Premier Tech stepping up as title sponsor, offered Fariba a contract for the upcoming season. A spot on the roster means Fariba has a chance to race the Tour de France Femmes, and with the announcement of a U23 Continental team in the works, Yulduz will join her next year.

IPT owner Sylvan Adams, who played a key role in the rescue operations that helped hundreds of Afghans to escape the Taliban as early as August 2021, commented saying, “We are making history here as these two brave women become the first from their country to reach this level of sport. It is part of our commitment to helping young cyclists from all over the world – from developing nations to war zones. From our Racing for Change initiative in Rwanda to Afghanistan, we are more than a cycling team.”

It was also a sound professional decision based on merit, explained Ruben Contreras, the owner and manager of Israel – Premier Tech Roland. “Both sisters raced for the Italian team Valcar and showed promise,” he said. “We expect them to progress a lot with us.” 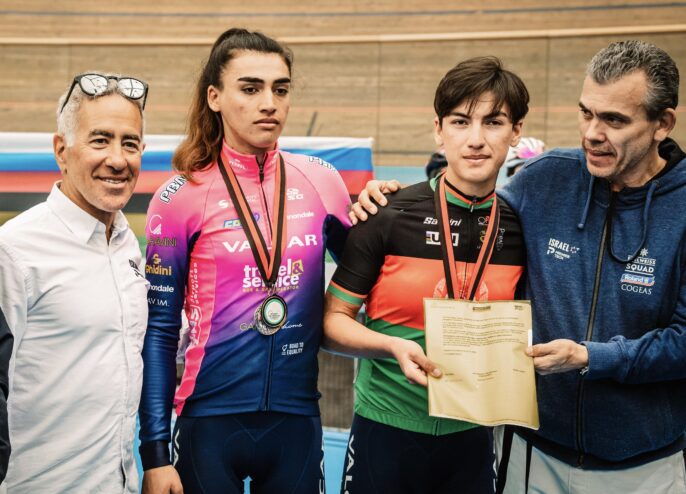 But for the new champion, the opportunity she was given meant so much more than just her career prospects. Fariba explained saying, “I can’t lie – it’s so exciting but it’s pressure, too. Honestly, I didn’t think I would get this opportunity to ride for a WorldTour team and a chance to race in the Tour de France. I will take the challenge head-on and race for all the women in Afghanistan. My country today is dangerous for many of the women living there. Women are not free to live and thrive as they wish, but if they see me riding in the TDF with the Afghan colors they will see that everything is possible.”

The whole event this weekend in Aigle was a celebration of freedom. 49 brave women finally got the chance to affirm their freedom and new life – through a simple race. Some struggled to finish as they had been rescued just months ago and did not have the time or resources to train. But they did not give up, even when the 57 kilometer course felt torturous.

Zarifa Hussaini (20) was out of breath and exhausted, but smiled broadly when she reached the finish, saying “It was very hard to finish after more than a year of struggles to escape … but I just could not let myself give up and stop. It was my freedom race, and I couldn’t afford to quit.” 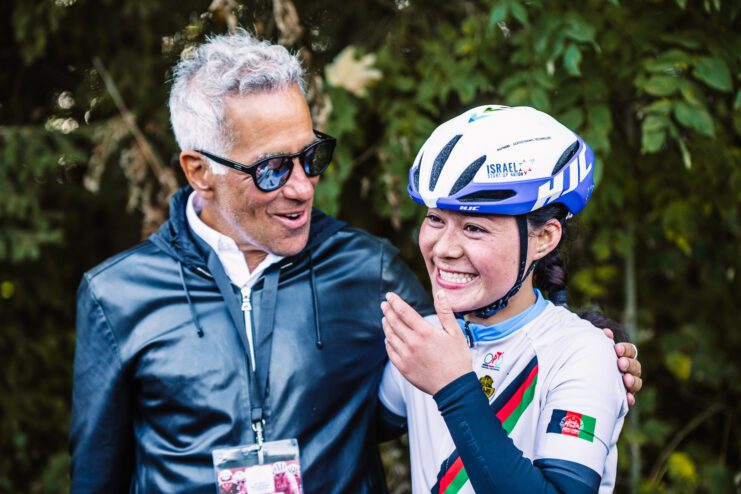