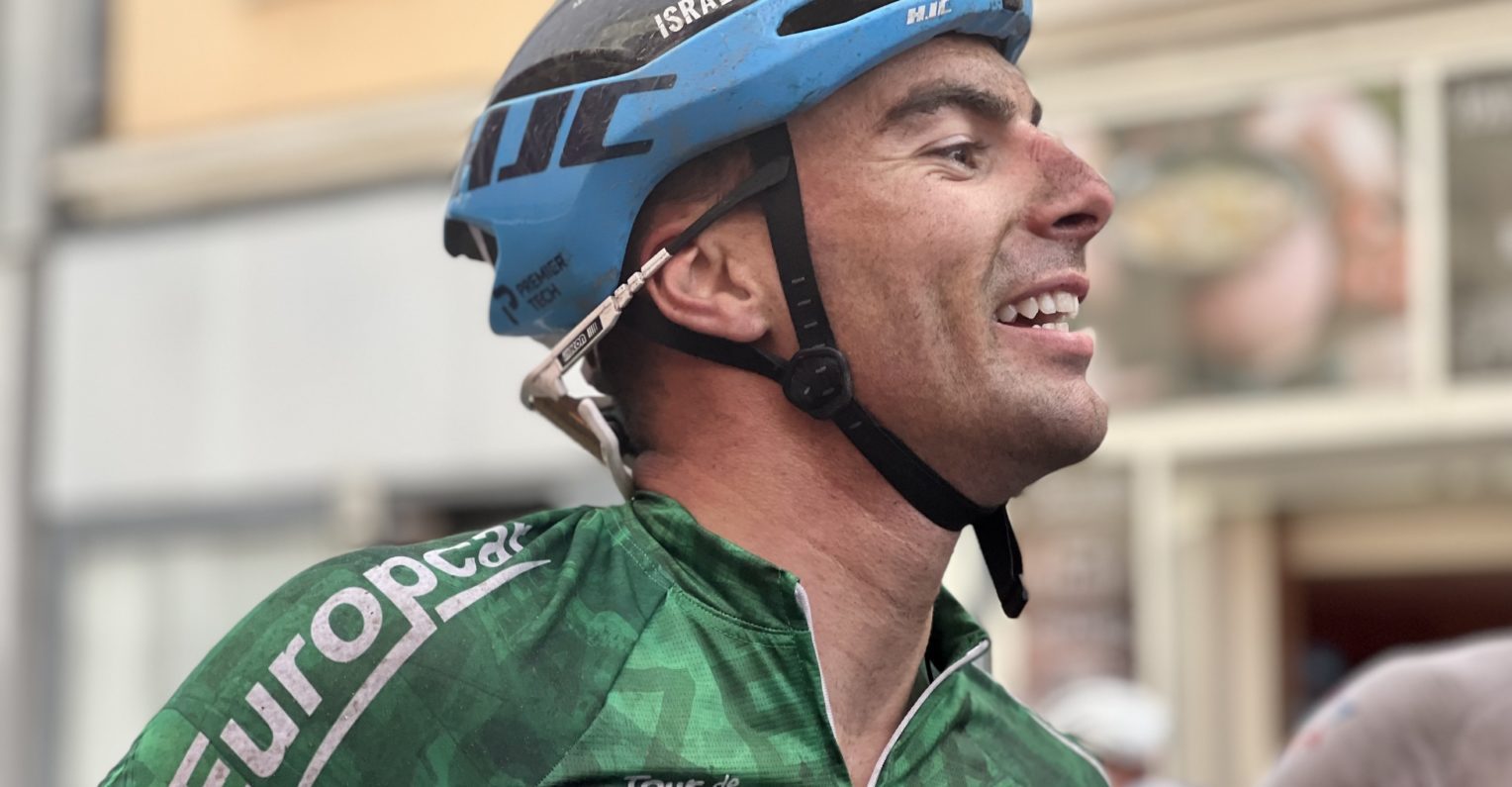 Barbier gets ‘closer and closer’ to stage win in Hungary, finishes second again

Rudy Barbier is feeling big emotions after each mass sprint finish in the Tour de Hongrie. He is both proud and happy about his consistency, but he is also disappointed and annoyed that he hasn’t won yet. “I feel better and better in this race, and I get closer and closer to the victory”, he said after finishing second again in the Tour de Hongrie.

The third stage was another flat one that ended in a mass sprint. Having finished fourth in the opening stage, and second by a bike length in the second stage, Barbier missed out on the third stage win by the length of a wheel.

“I am getting closer and closer”, the hungry French sprinter said after the stage. 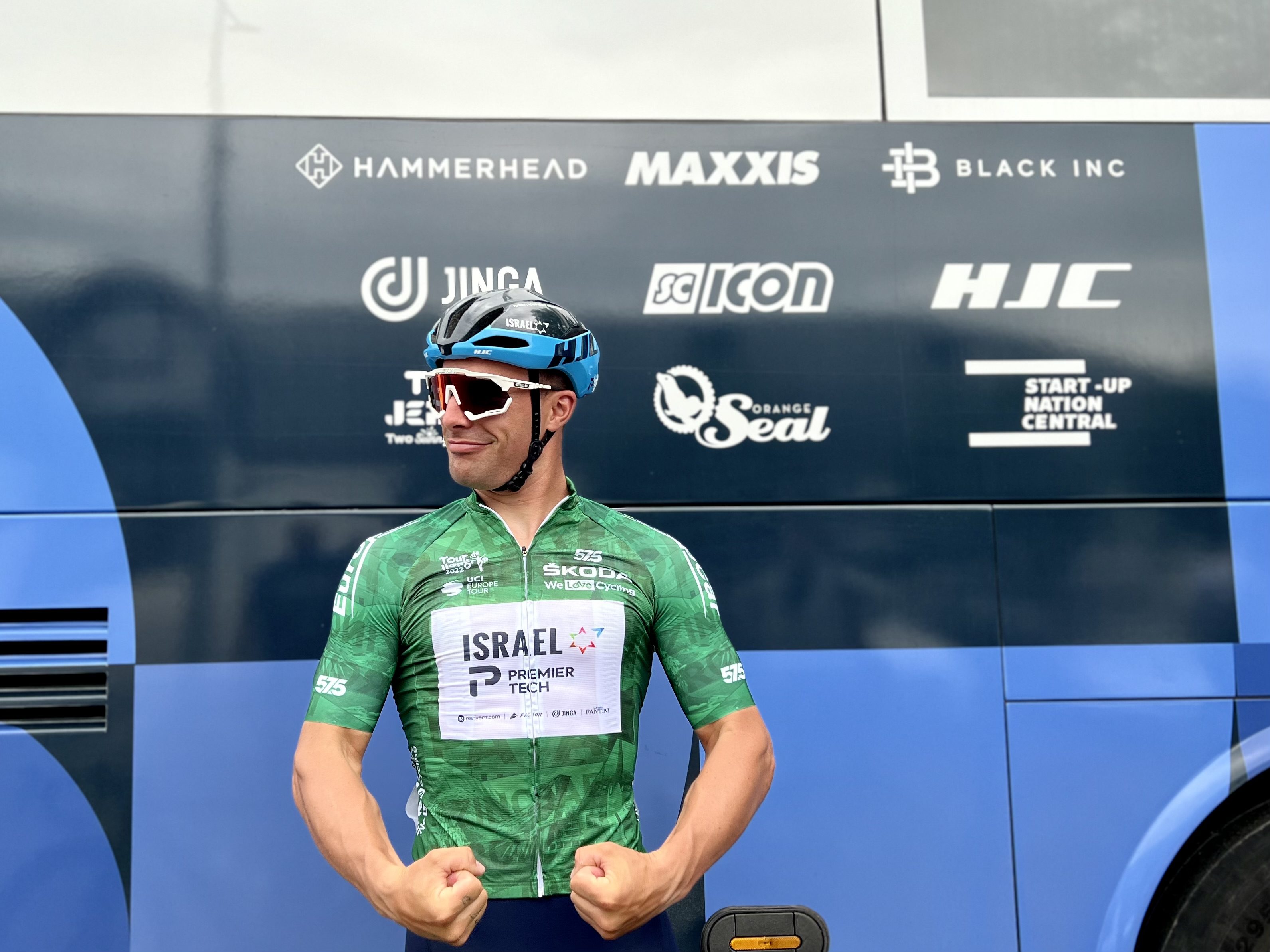 “I was waiting for the gap to appear, and when it did I gained ground quickly. However, the gap opened just too late.”

Barbier was racing stage 3 in the green jersey, as the leader in the points classification was also the leader overall. After his second second-place, Barbier is now the true wearer of green.

“I am happy with this jersey,” Barbier said. “It was good to be on the podium again. I am ready to defend it tomorrow and I feel like I can improve my result.”